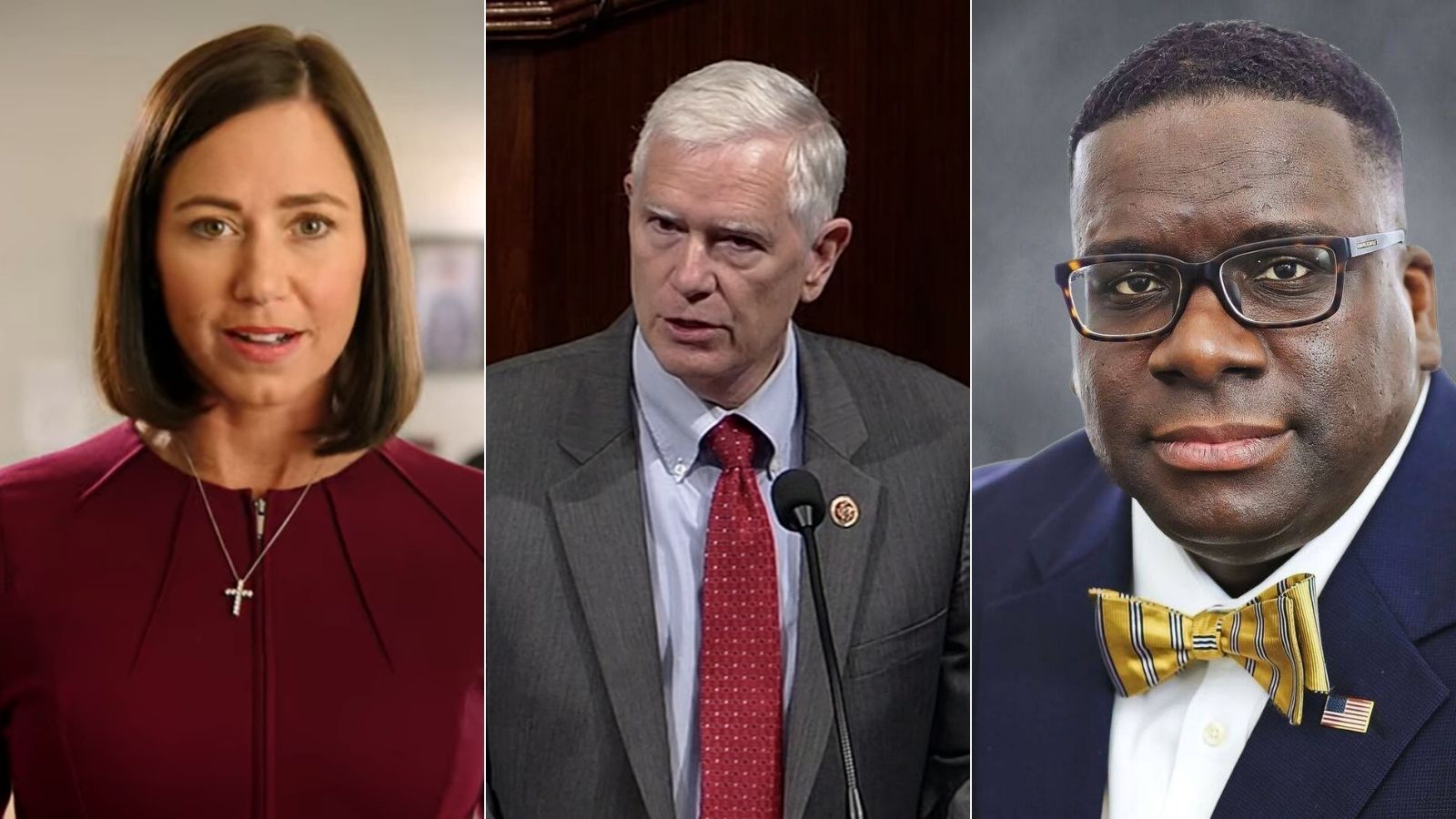 The mass shooting of 19 children and two teachers at an Uvalde, Texas, elementary school on Tuesday has put the debate over gun control measures back squarely at the forefront of the American discourse.

Sen. Tommy Tuberville has already weighed in, telling the New York Daily News that “it’s a people problem. It’s not a gun problem. … You can’t do away with all the guns. We have to start treating people.”

Following the mass murder of 10 Black citizens at a Buffalo grocery store by a white supremacist earlier this month, the issue is sure to be one of the hot-button topics as the midterm elections continue.

Republican candidates Katie Britt and Mo Brooks expressed sadness and horror at the situation, but said guns are not the problem that needs to be addressed.

“I’m heartbroken to see these innocent children and multiple teachers murdered in Texas,” Britt told APR Thursday. “My family and I are praying for their loved ones and their community, and we thank the law enforcement officers who responded to this gut-wrenching tragedy.

“We must do a better job of protecting our children at school and also helping those who have a mental illness rather than stigmatizing them. Increased, affordable access to quality mental health care and resources has been a major component of my campaign platform, and it’ll be a key priority for me in the U.S. Senate.

“Our schools should be the safest place in the world for our children. It’s unacceptable that we protect banks, sporting events and concerts with armed security in our country but not our most vulnerable. On my first day as Alabama’s Senator, I will introduce legislation to ensure states have the resources needed to have an armed police officer in each and every school across our nation. I do not support additional gun laws that infringe upon our Second Amendment rights. Taking away guns from law-abiding citizens or restricting their access to guns isn’t the answer.”

Brooks said it is a moral deterioration, spurred by liberal policies, that lead to mass shootings like the Uvalde situation.

“What happened in Texas is horrible and reflects poorly on liberal policies that encourage out of wedlock child birth, divorce, single-parent households, and amoral values that undermine respect for life,” Brooks said in a statement to APR Thursday. “By way of example, I grew up when parents were married to each other, moral values were a way of life, and all life was believed precious. Mass killings that are common in America today were, when I grew up, a very rare thing. The way to prevent mass killings is to restore moral values.  It is as simple as that.”

Brooks did not mention gun control in his statement, but he has been endorsed by the NRA in this race, while Britt has an “AQ” rating from the organization, its highest rating for a candidate who has not held office.

“(Brooks) voted against the so-called ‘universal’ background check system, which would criminalize the private transfer of firearms between law-abiding citizens and is only enforceable through a federal firearms registry,” the NRA said in its endorsement. “Additionally, (Brooks) voted to uphold constitutional due process protections for gun owners and to prevent federal bureaucrats from enacting indefinite delays of firearm purchases for law-abiding Americans, which would turn a fundamental right into a privilege.”

Britt’s campaign website shines further light on her positions on gun-regulating legislation, including “red flag laws” that have grown in popularity across the country since the 2018 mass shooting at Marjory Stoneman Douglas High School in Parkland, Florida.

“Gun grabbers use so-called ‘red flag laws’ as a gateway to push their disarming agenda,” Britt said in a post to her campaign website in April. “In reality, a ‘red flag law’ is an abridgment of the Second Amendment and can be abused to take away the right to self-defense with no due process. I will introduce a bill to ensure that no state that implements an unlawful and unconstitutional red flag law can be entitled to federal dollars.”

The New York Times reported in 2019 that at least 17 states have some form of “red flag law,” whereas only five had such a law before the Parkland shooting.

Will Boyd, who clinched the Democratic nomination in the U.S. Senate race on Tuesday, said a “sensible balance” needs to be struck between the right to bear arms and gun control.

“Some Republicans have been in a situation where they see any action taken as a violation of the second amendment,” Boyd said. “We have to strike a balance between those provisions and at the same time making sure we do all we can to introduce sensible gun legislation.

“Some have been bought out by taking money from large groups of people who have special interests and as a result remain in silence— the blood is on their hands. They need to stand up for the people.”

Boyd said he supports the Enhanced Background Checks Act of 2021, which passed the U.S. House of Representatives and is currently awaiting a vote in the Senate. The bill increases the amount of time, from 3 business days to a minimum of 10 business days, that a federal firearms licensee must wait to receive a completed background check prior to transferring a firearm to an unlicensed person.

Boyd also said he would support red flag legislation that would allow firearms to be kept from a person deemed by a judge to be dangerous to themselves or others.