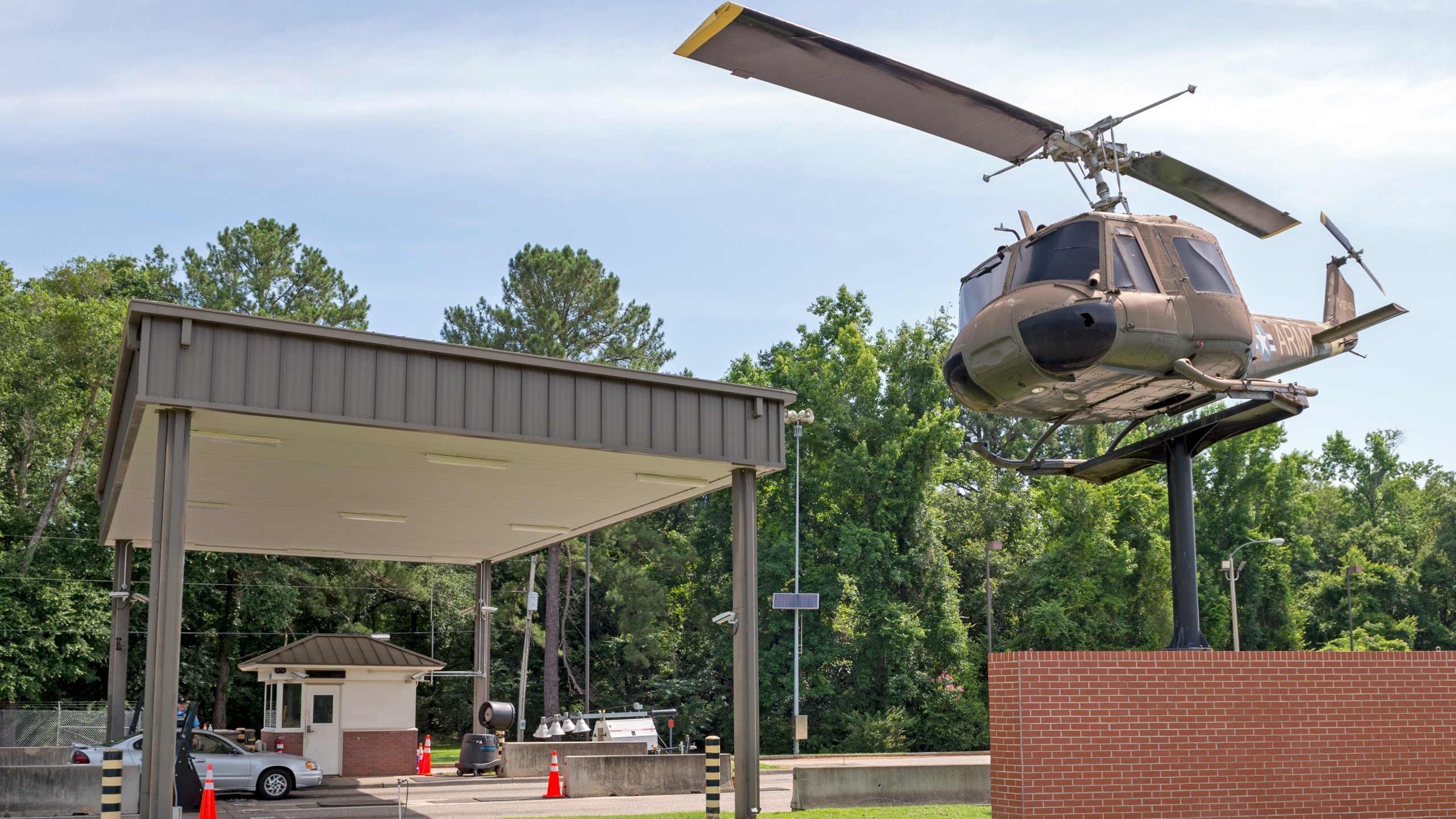 A commission tasked with recommending the renaming of U.S. Army bases named in commemoration of the Confederacy issued those recommendations on Wednesday, which include renaming Alabama’s Fort Rucker.

But there remain more than 700 military locations still named for the Confederacy, the Southern Poverty Law Center Action Fund noted in a statement Thursday.

Among them are the Pelham Range monuments and memorials in Anniston, named after John Pelham, an artillery officer in the Confederacy.

“We are pleased with the Naming Commission’s recommendations for all nine military bases. Choosing to primarily honor the diverse legacies of women and People of Color – who have long been the backbone of America’s success story but are rarely acknowledged – is long overdue,” Southern Poverty Law Center Chief of Staff and Culture Lecia Brooks said in a statement.

“But the National Defense Authorization Act (NDAA) passed in 2021. As of today, the Department of Defense (DoD) still lists over 700 assets up for review. Most of those assets have not yet been renamed or removed so we must ask – why is it taking so long to do what’s right?,” the statement continued.

Fort Rucker is named for Col. Edmund Rucker, who was a brigade commander in the Confederate Army during the Civil War. The Naming Commission recommended renaming it to Fort Novosel, in honor of Micheal Novosel Sr., a decorated Army aviator from Enterprise.

“As we approach Memorial Day, our annual time to revere and pay tribute to those who died in honorable service to our country, the SPLC asks that immediate action be taken to rename the nine military bases now that replacement names have been recommended,” Brooks continued in her statement.

One bill would make it a Class B felony to damage a monument during a riot, with a prison sentence up to 20 years.