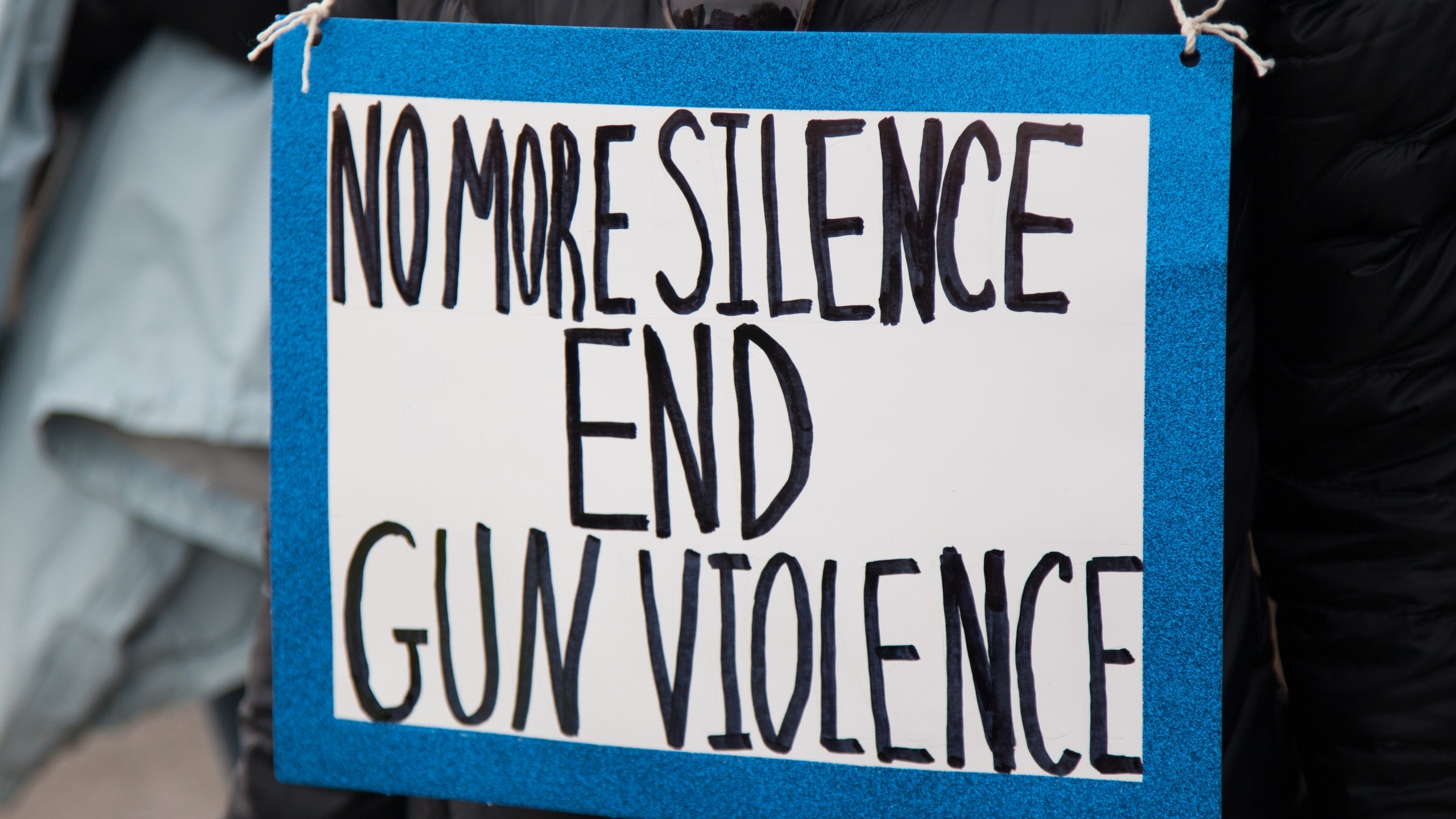 When I won Miss America in 2013, I was asked live on national television how we could address gun violence in our schools after the Sandy Hook shooting. My response then remains my response now:

“We don’t need to fight violence with violence. We need to educate people on guns and the ways we can use them properly. We can lock them up, have gun safety classes, and have a longer waiting period.”

Sandy Hook was TEN YEARS AGO and nothing has changed. In many states, including the state of Alabama, it is now easier to own a firearm than it was then. Tuesday’s school shooting at Robb Elementary School in Uvalde, Texas is yet another terrifying reminder that, whether we are simply shopping for groceries or sending our kids to school, we are not safe. Our lives, our children’s lives, and the lives of our loved ones are at stake in the 2022 elections.

I’m running for office in North Alabama because, while I love and enjoy much of what Alabama has to offer, I know we are at a decisive moment in our country’s future.

Currently, Alabama has the second-highest firearm homicide rate in the nation. Every 11 hours, an Alabamian is killed by gun violence, and perhaps, most devastating of all, an average of 47 children in Alabama are murdered each year.

With yesterday’s mass shooting at Robb Elementary School Texas, tragedies have now occurred at 27 schools during the first five months of 2022. In comparison, 2019 and 2018 each recorded 24 incidents for the entire year.

Contrary to what some might think, the problem is not that we allow guns to exist in society. The right to bear arms is a core fundamental right in the Second Amendment of the Constitution, and that is not something that we should take away. The actual problem revolves around the ease of access and lack of training, security, and registration required; these are solutions on which a majority of Americans agree.

Consider two machines that have the power to kill – a car and a gun. One requires a year of licensed training and supervision before passing a skills and safety test. The other requires you to walk into a store with cash when you are 18. Both have undeniable killing power. We freely place a killing device in the hands of many individuals before they’ve proven they can safely operate them and are of a sound mental status to do so.

If we had only placed a few common-sense gun laws on the books in this last decade, we could have saved an innumerable amount of lives lost to recent senseless acts of targeted violence, from Buffalo to Uvalde.

If we agree on nothing else, we should at least concur when we say that American lives are sacred and valuable and that it is the duty of lawmakers to protect and uphold them. But instead, politicians remain at a foolish and partisan impasse regarding gun violence, even as children die in classrooms and houses of worship become graveyards—from a largely preventable cause.

It seems many of us have come to the conclusion that there’s nothing we, as individuals, can do, and that is simply not true. We have so much power — not only in our communities and with our wallets — but also with our vote.

We have to stop electing do-nothing politicians. Stop electing representatives who are beholden to the NRA and other radical, issue-based organizations. We have to start showing up to put local and state leaders on notice and demand answers for their negligence.

Americans and Alabamians deserve better. We are a powerful, innovative, diverse, and forward-thinking nation. And yet for decades, we have accepted the deaths of schoolchildren, grocery shoppers, moviegoers, worshippers, and concert-watchers as the cost of “liberty.” It’s often said that the definition of insanity is doing the same thing over and over expecting a different result.

In a nation battling so many issues that are complex and challenging, we’ve had well over the last decade to debate this one. Unfettered access to guns in the United States at the cost of countless children, mothers, fathers, and friends is not only barbaric and cruel, it’s simply insane. Mallory Hagan is a former Miss America and a Democratic candidate for House District 25 in northern Alabama.