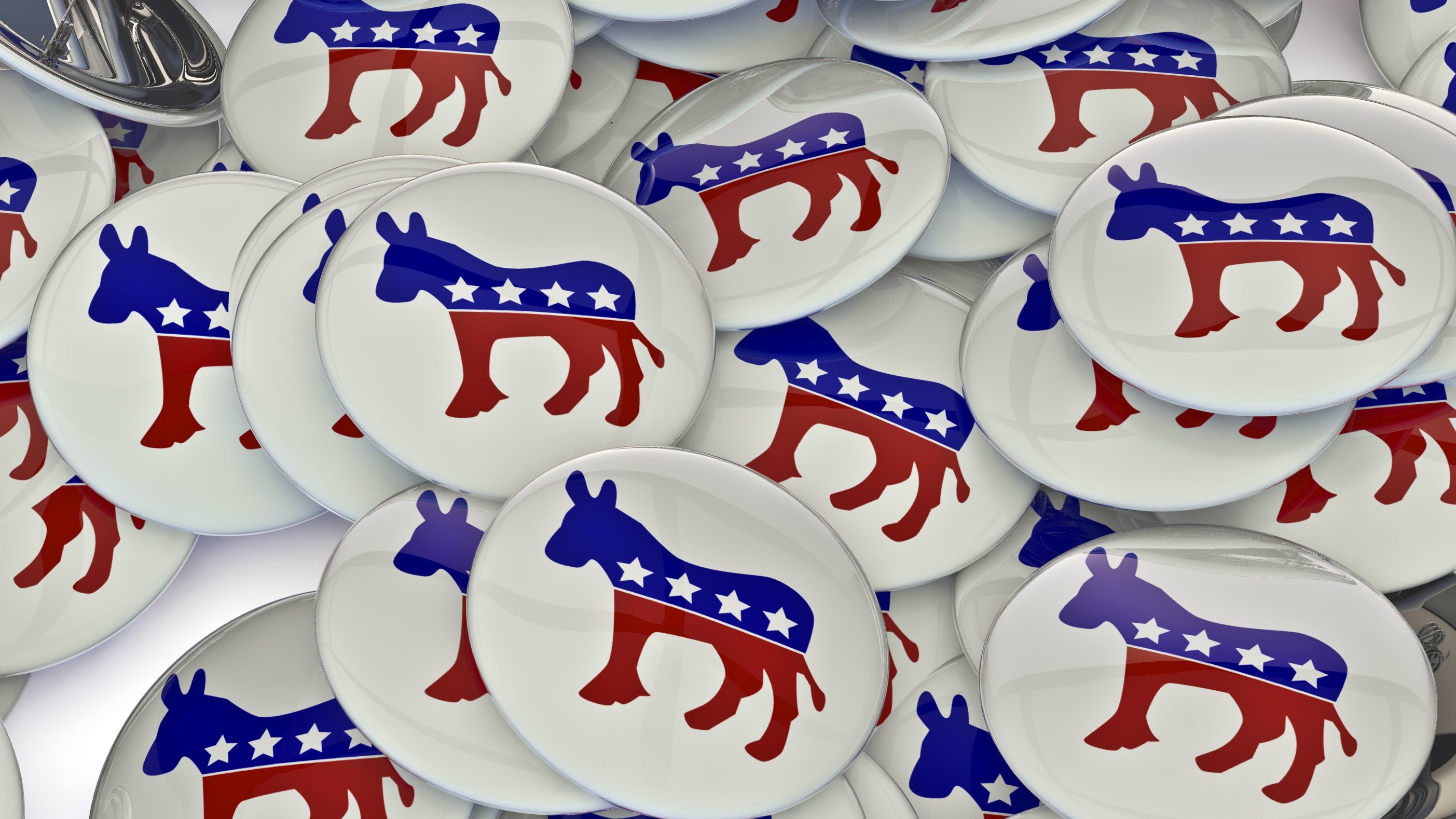 The Alabama Democratic Party is looking for a new executive director.

Wade Perry, who took over the position in 2020, following a tumultuous shakeup in party leadership, announced Tuesday that he is stepping down. Perry said he informed party leadership of his decision some time ago and that his last day will be Tuesday.

“I have an opportunity outside of politics that I just couldn’t pass up,” Perry said. “I’ve been doing this in Alabama since 1992 and I think it’s time to move on. It was a hard decision, but the more I thought about it, the more I liked the idea of it.”

Perry, who led Doug Jones’ successful run for U.S. Senate in 2017, said he couldn’t reveal his specific future plans, only that it is not politics-related.

Perry’s departure comes with the party somewhat still in flux. While many of the past years’ revenue issues have been improved and several staff positions filled for the first time in several years, there is still intense in-fighting and an ongoing lawsuit challenging the party’s governance.

Reed and former executive director Nancy Worley, who passed away a few months ago, were pushed out of control of the party in 2020, as a group led by former Sen. Doug Jones and national Democratic Party leadership pushed ADP to update its bylaws. The new bylaws significantly limited Reed’s power, as head of the Alabama Democratic Caucus, the minority caucus of ADP.

Reed and his supporters have since filed a number of lawsuits attempting to block the bylaw changes and reverse the leadership change. A current federal lawsuit challenges the alleged weakening of the ADC, citing a federal court decree.

Perry acknowledged the challenges that the party has faced the last two years, but he said he feels as if it’s stronger today.

“We’ve done a lot of good things,” Perry said. “I’m proud of what has been accomplished there. I would like for it to have been more, of course. But I think we’ve made a lot of progress in a number of areas.”