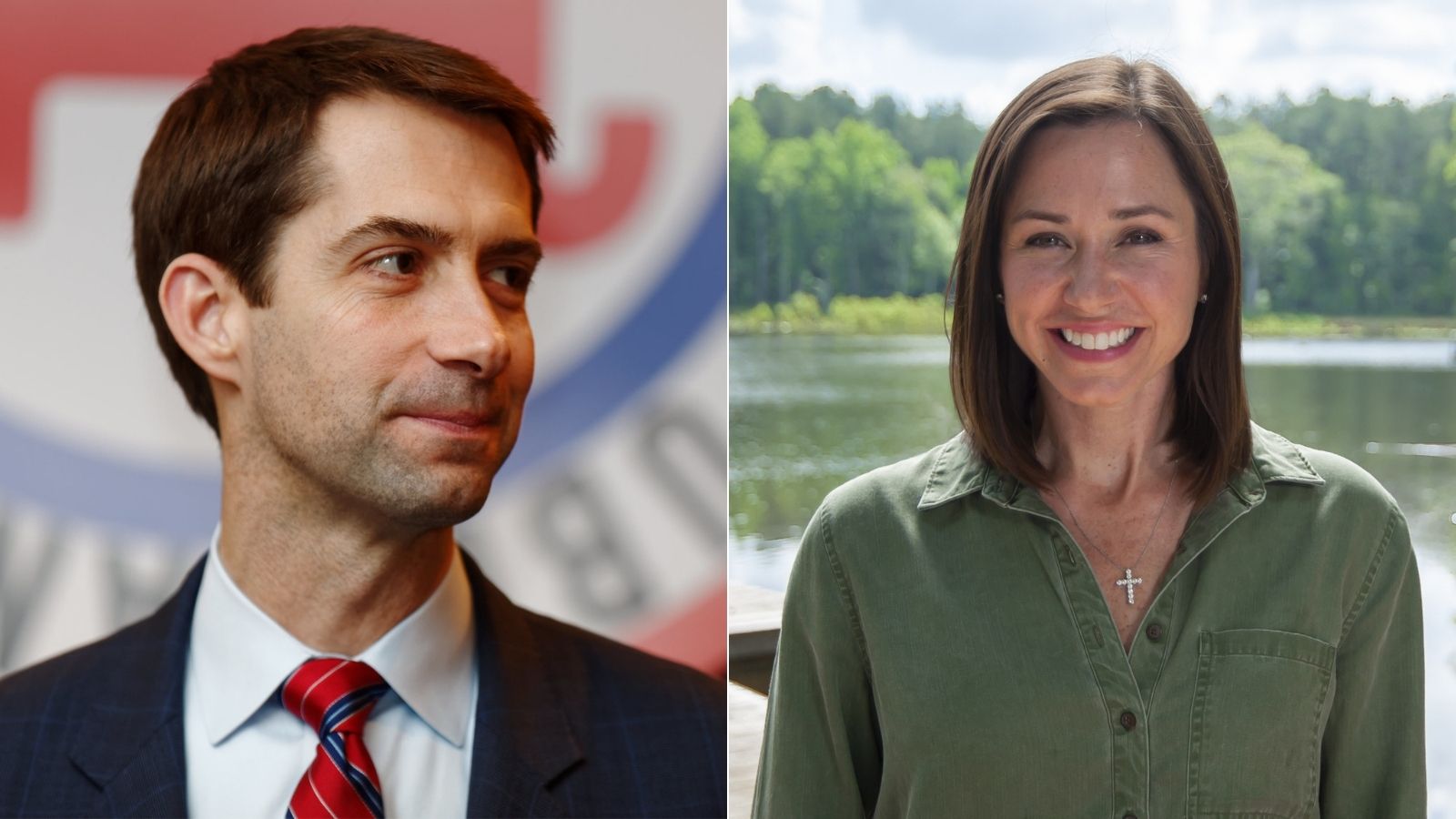 Cotton, once described by Chris Cillizza of the Washington Post as “a sort of heir to the populist, America-first agenda commonly referred to as Trumpism,” is the junior U.S Senator for Arkansas and a former member of the U.S. House of Representatives from 2013 to 2015.

The senator first mentioned Britt on Twitter last week, describing the candidate as “a conservative fighter who puts American workers first, supports the RAISE Act, and will stand up to the Chinese Communist Party.” Cotton released an official endorsement Tuesday.

“We need more leaders like Katie Britt in the U.S. Senate — leaders who defend our rights, stand strong for the rule of law, and put Americans first,” Cotton said in his endorsement Tuesday. “Katie is a tough conservative fighter who will put Americans first. She’ll work with me to protect our values and to stop Democrats from permanently changing our country.”

In a reply released Tuesday, Britt thanked Cotton and said she was honored to have the endorsement, describing the senator as “a rock-ribbed conservative champion in the U.S Senate.”

“As Alabama’s next U.S. Senator, I’ll proudly work with Senator Cotton to fight for these important priorities and defend our Christian conservative values,” Britt said.

Britt is currently competing in a run-off election for the Republican nomination for the U.S Senate with sitting U.S Rep. Mo Brooks, R-Alabama, who helped spoil Britt’s chances of a clean primary victory last week by holding her underneath 50 percent of the vote.

The run-off election is scheduled for June 21.