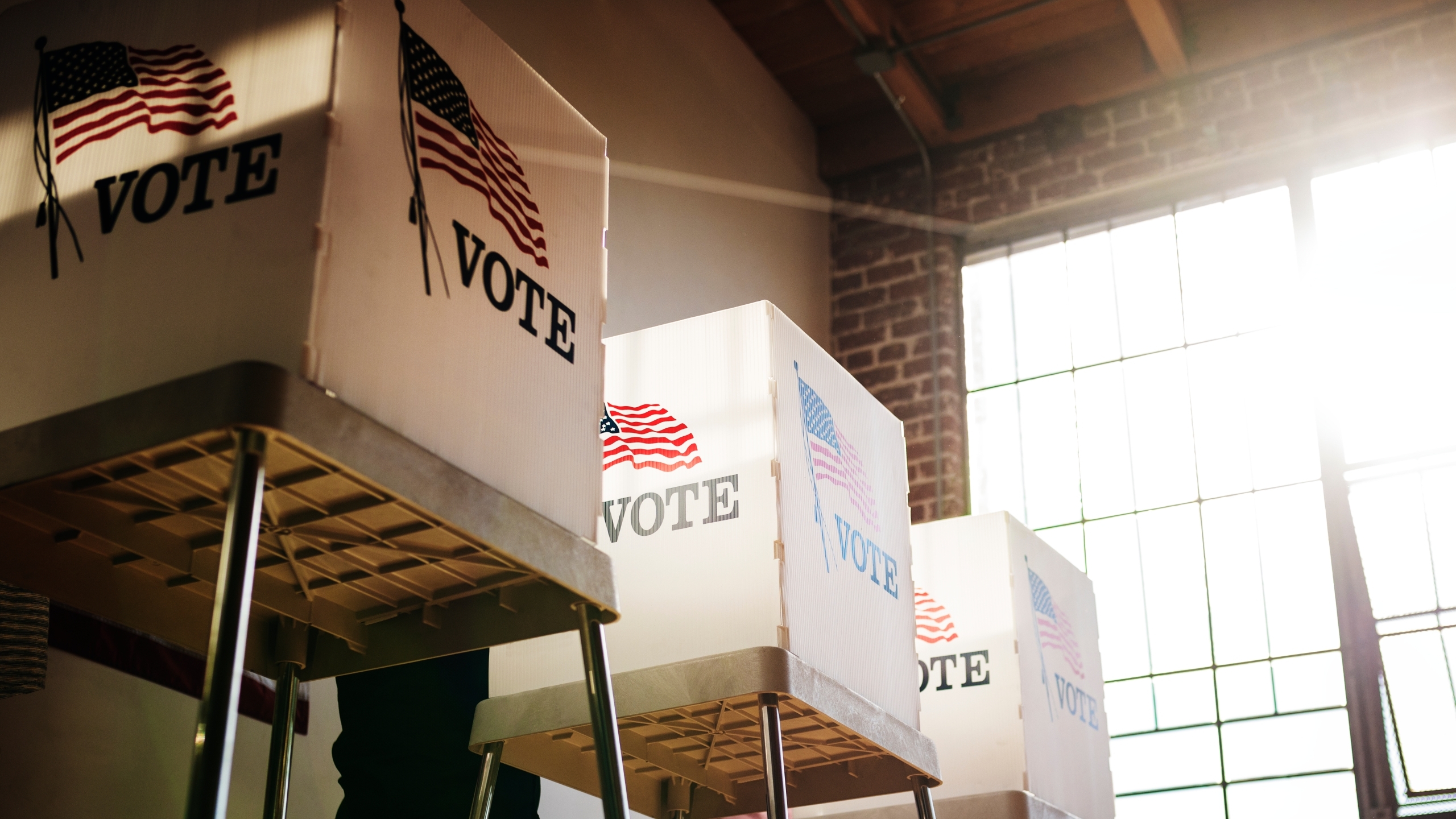 The Alabama Republican Party will hear four election challenges filed in the wake of the May primaries.

The contested races include two House districts, 28 and 29, in Etowah County where an error led to numerous voters receiving ballots with the wrong House district races. Incumbent Sen. Tom Whatley has also challenged his one-vote loss to Jay Hovey in the Senate District 27 race. The final challenge is in House District 2, which is headed to a runoff between Limestone County Commissioner Jason Spencer Black and former Limestone Commissioner Ben Harrison. Kimberly Butler trailed by only 14 votes in that race, but Butler told the Montgomery Advertiser that she did not file the contest.

Multiple candidates said they expect the hearing to take place on June 25. The losing candidates in Etowah County want to redo the election.

Grant said the party has a chance to make things right through the hearing process.

Although the hearing is set for June 25, Grant said he wanted the party to add the race to the runoff ballot to avoid the cost of holding a new election.

Secretary of State John Merrill has said that there will not be a new election because it is a primary race and parties are not required to have an election, they are only required to submit their nominees for the general election ballot. Grant sees it differently.

“If that’s the case, we should never have an election, if the votes don’t actually count,” Grant said.

Isbell said his team is focusing on gathering information to present to the committee.

“We will have one hour to present our information,” Isbell said. “From there we shall see where it goes. Time is of the essence; we have to have a candidate in place 74 days before August 15. If they were going to do reelection, that puts pressure on getting everything together within a short period of time.”

Isbell said a new election is the desired outcome for his team.

Whatley did not respond to a request for comment on this story.

Whatley and Hovey were initially separated by four votes, before the counting of provisional ballots closed the gap to one vote. Whatley spent approximately $1.2 million in campaigning for the seat compared to just $95,000 spent by Hovey. The district includes Lee, Russell and Tallapoosa counties.