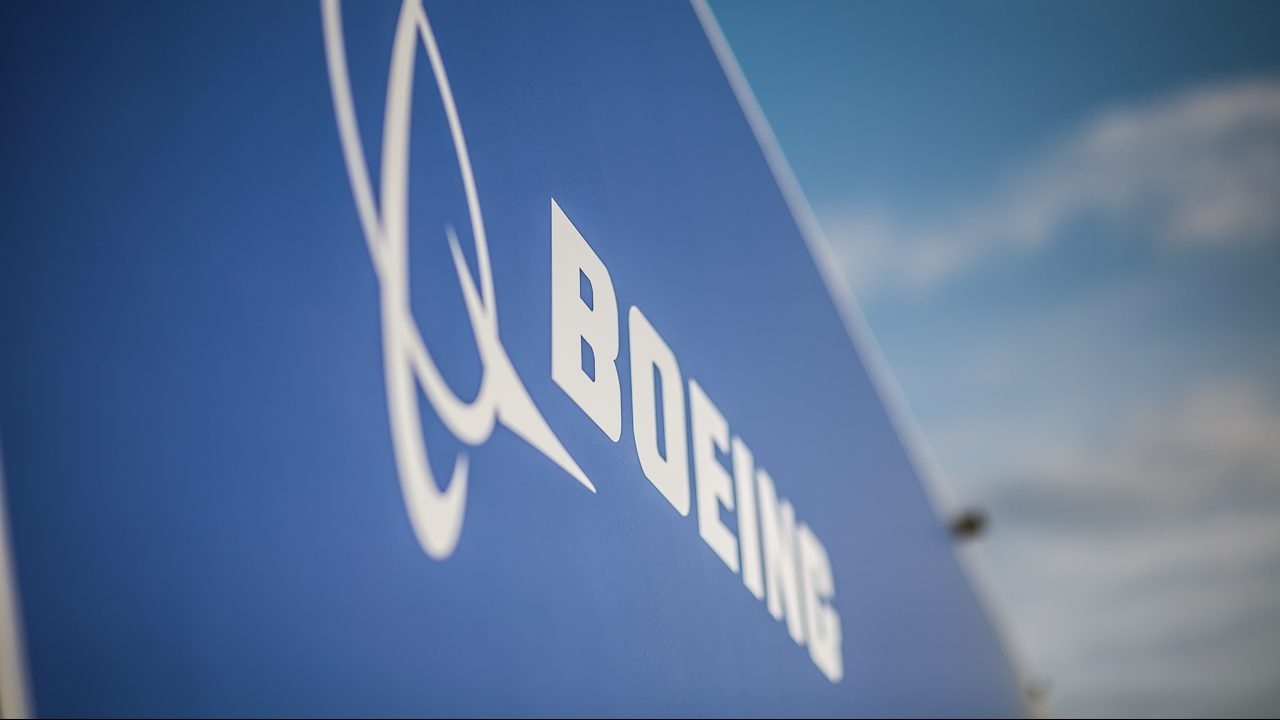 Boeing contributes more than $2.7 billion annually to Alabama’s economic growth and development, according to a study commissioned by the company.

This year marks Boeing’s 60th year in Alabama. From the Saturn V rocket and moon missions, to developing the systems that protect the U.S. homeland and its allies, Boeing has deep roots in the Yellowhammer State. With approximately 3,039 employees, Boeing is the largest aerospace company in Alabama.

Boeing partnered with the University of Alabama’s Culverhouse College of Commerce and Business Administration to conduct a full-scale economic impact study across the state in 2021. The findings show the critical role Boeing played to grow a vital and vibrant defense and space industry and a highly skilled, high value Alabama workforce.

Highlights from the report include:

In recognition for Boeing’s 60th anniversary in Alabama, the company awarded two $60,000 grants. The recipients of these grants were the Boys and Girls Club’s STEM programs and the Huntsville/Madison County Chamber Foundation’s Hiring Our Heroes program.