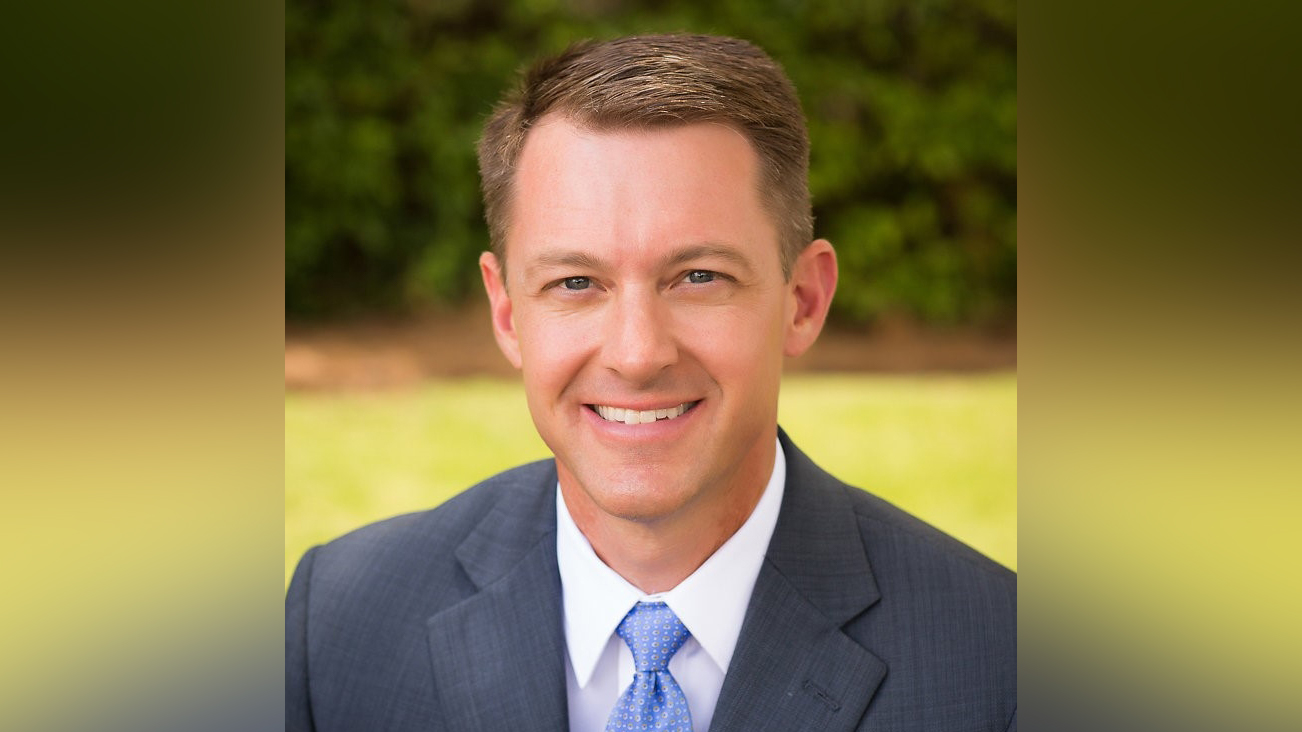 “Wes Allen, like me, is a fighter. He’s been in the fight and won’t sit on the sidelines as a watchman,” Horn said. “Wes fought to ban ‘Zuckerbucks,’ fought to ban curbside voting and fought to defeat no-excuse absentee voting. He fights for the solutions Alabama needs.”

Horn and Allen got to know each other on the campaign trail for the office of the secretary of state. Horn said, “Voters need a clear choice. Now that the race is down to Allen vs Zeigler in the June 21 runoff, I choose Wes Allen and encourage all those who supported me, to do the very same.”

The Republican primary runoff election will be held on June 21, 2022.

In this article:Christian Horn, Featured, Secretary of State, Wes Allen