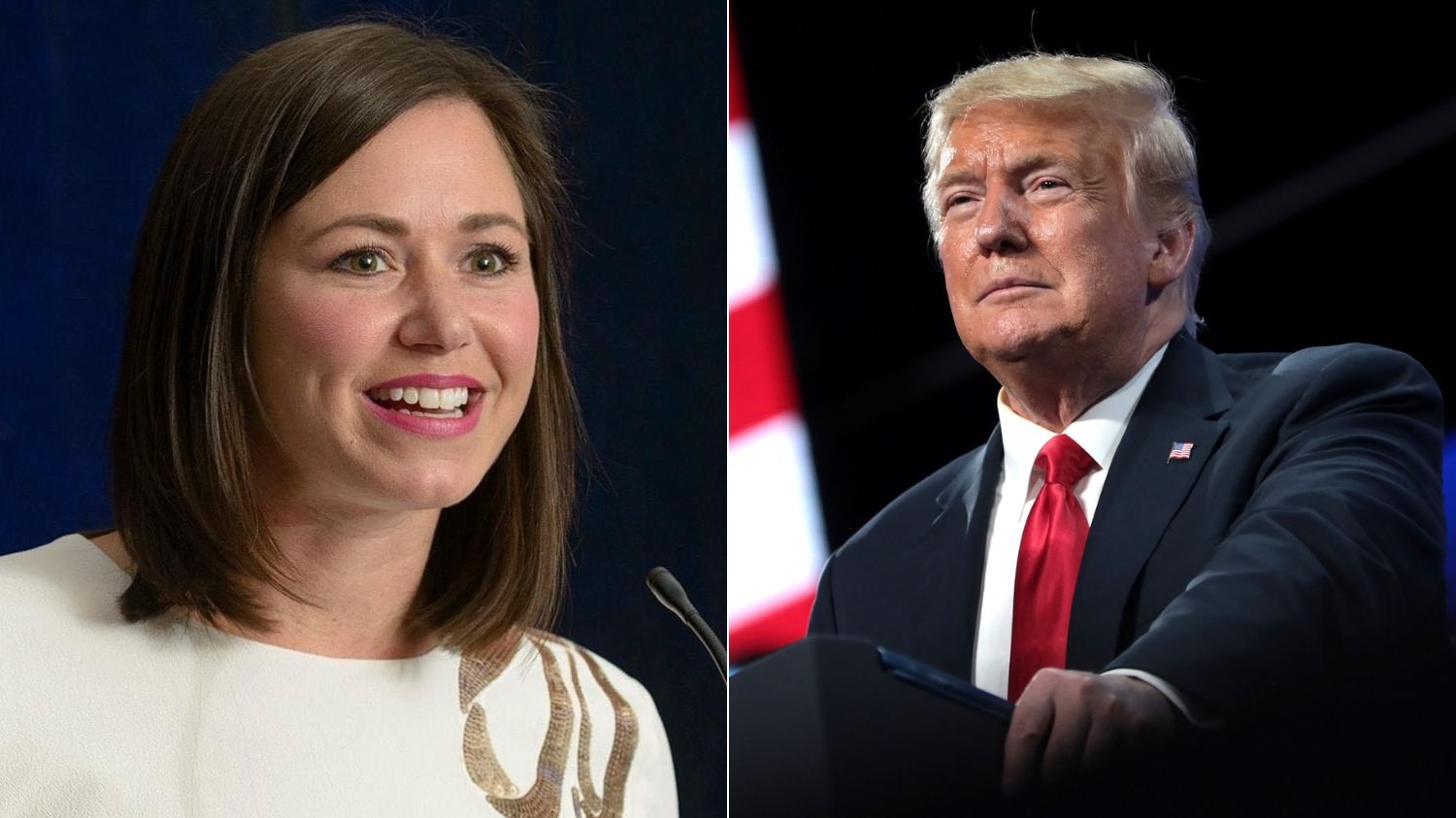 Former President Donald Trump has endorsed Republican candidate Katie Britt, the former president and CEO of the Business Council of Alabama, in the closely watched and contentious GOP Senate runoff.

Trump also spent the first paragraph of his endorsement attacking Mo Brooks, Britt’s opponent in the Senate race whom Trump originally endorsed but from whom he later withdrew his support.

“I thought he was a Fighter, especially when it came to the Rigged and Stolen Presidential Election of 2020,” Trump wrote, referring to his false claim that voter fraud and theft led to President Joe Biden’s election. “Then, out of nowhere, and for seemingly no reason, Mo backtracked and made a big mistake by going Woke at our massive Cullman, Alabama Rally.”

At the rally, Brooks told supporters they should move on from the 2020 election and instead focus on 2022 and 2024. His comments were met with boos from the crowd of Trump supporters.

“He foolishly started listening to the wrong consultants and not to the people,  and his 54-point lead evaporated overnight,” Trump said.

Since Trump withdrew his endorsement in March, Brooks has been attempting to court the president to re-endorse him.

“Mo has been wanting it back ever since — but I cannot give it to him!” Trump wrote.

Britt placed first in the May 24 Republican primary for U.S. Senate, outpacing Brooks and Mike Durant, who placed third and conceded. Britt, however, did not reach the 50 percent threshold needed to avoid a runoff. She will face Brooks in a June 21 runoff to determine the Republican nominee for Senate.

“Katie Strongly Supports our under siege Second Amendment, Stands Up for Parental Rights, and Will Fight for our Military, our Vets, and Election Integrity,” Trump wrote.

Britt, in a statement to APR, thanked Trump for the endorsement.

“I’m thankful to have President Trump’s endorsement and strong support,” Britt said. “President Trump knows that Alabamians are sick and tired of failed, do-nothing career politicians. It’s time for the next generation of conservatives to step up and shake things up in Washington to save the country we know and love for our children and our children’s children.

“In the Senate, I will fight to defend Alabama’s conservative values, advance the America First agenda, and preserve the American Dream for generations to come.”

The winner of the runoff will face Democratic nominee Will Boyd.