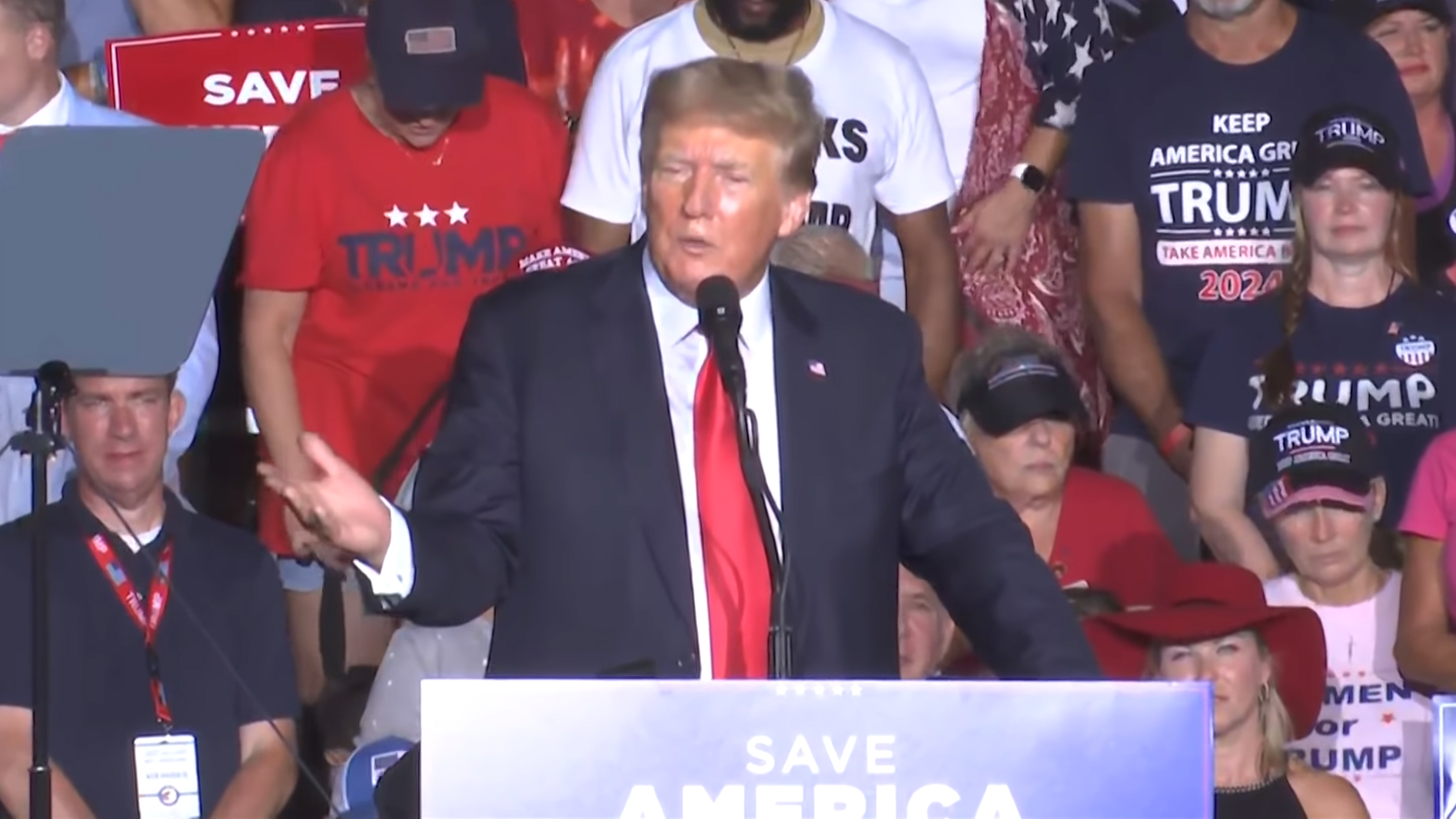 It was all a scam. At some level, I think even those who were the most MAGA of all the MAGAs knew that something didn’t really add up. For the rest of us, Donald Trump’s campaign for president, his presidency and the last two years since his presidency ended have been something akin to living inside an email scam.

Watching as gullible people – some of whom we know and love – fall for the late-night televangelist, and just keep stuffing this month’s rent money into envelopes addressed to Mar-a-Lago.

Monday morning, the House of Representatives’ January 6th Committee laid bare the economics of the scam.

Somewhere along the way, as Trump and his inner circle of grifters, con men and thieves spun their lies about election fraud and a stolen presidency, a light bulb flickered on – however briefly – in the brain of one of the Saul Goodmans surrounding Trump, and they realized, as they watched the rallies and outrage, that so much emotion could easily be transformed into American dollars.

Within a week of Trump’s lost election – with red-state Republicans more than willing to sign on and help push the lie for their own benefit – Trump had managed to haul in more than $100,000,000, with almost all of it rolling in from small-money, paycheck-to-paycheck donors.

All of those donations, the Trump campaign said, were bound for something called the “Official Election Defense Fund” – and the funds would be used by the Trump legal team to combat the clear election fraud and take back the White House from ol’ Sleepy Joe Biden.

And Trump and his team made sure his followers got the message. They sent millions of emails to those registered. At one point, they were sending out 25 email fundraiser letters PER DAY. All of them begging for cash to help Trump’s legal team fight election fraud and take back the White House.

As it stands today, more than $250 MILLION rolled into that Official Election Defense Fund.

Small problem: There was never any such entity.

Instead, the $20s and $50s from America’s extremely loud and over-placated minority went where money in the vicinity of a Trump usually goes: into a Trump family member’s pocket. Or the pocket of a close friend.

The nonexistent fund transferred the money to a political action committee controlled by Trump. From there, the grift truly began.

Former chief of staff Mark Meadows saw his charitable organization rake in a cool $1 million. At least $5 million went to the company that staged Trump’s Jan. 6 rally, including at least $60,000 for Kimberly Guilfoyle, the girlfriend of Donald Trump Jr., for a two minute speech introducing Trump Jr. And, of course, another $204,000 went to Trump’s hotels.

And yet, for some reason, no one seems to be all that angry.

I mean, if I told you that the Black Lives Matter organization set up a phony entity with the sole purpose of tricking donors into sending money, never used the money for its stated purpose and then spread the money around to a bunch of their closest friends, you’d be rightfully outraged. Because that’s a scam.

And it’s also exactly what Trump and his inner circle did. They jacked up the emotions of people and then took advantage of them when they were in that emotional state.

Basically, they lied and told them that the naked would-be emperor had on beautiful clothing that only they could see. And then they sold the nonexistent clothes to the people.

What happened in the days leading up to the 2020 election and in the days after it will go down as one of the most shameful periods in American political history. A time when the nation’s shadiest president tried to stop for the first time in the country’s history the peaceful transition of power that has helped to make this place what it is.

A time when an American president manufactured allegations of election fraud – without a shred of credible evidence, and with plenty of evidence to the contrary – all while he and his team were running all over the country attempting to force state officials to violate their oaths and “find” him just enough votes to win.

A time when an American president scammed the American public out of hundreds of millions of dollars to combat a problem that even Trump’s own attorney general, Bill Barr, called BS.

But none of that really surprises me. A con man is going to run cons. He’s going to lie, steal and cheat. He’s going to bilk good people out of money, despite (allegedly) having plenty himself. And he’s going to do anything he can to remain in power.

Trump did it all. Up to and including conning his most loyal supporters out of their hard earned money for an entity that didn’t exist and for a cause that was pure fantasy from the start.

But what I can’t wrap my head around is: Why aren’t y’all mad about it?