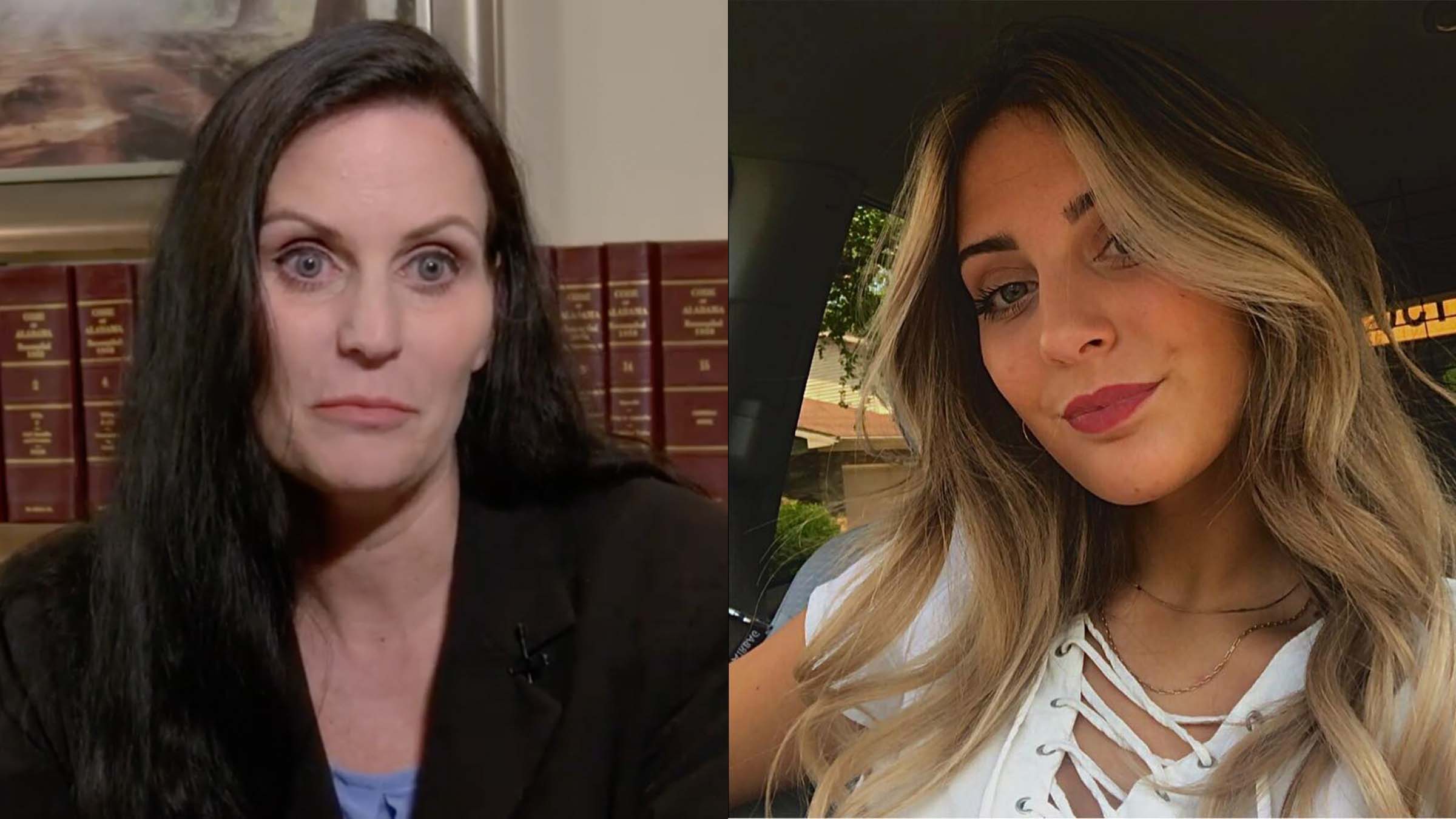 On Friday, eight days after APR reported that Democratic family judge nominee Sebrina Martin had lost custody of six kids due to excessive corporal punishment, Martin finally spoke out in a video statement posted to her social media channels.

In the video, Martin claims her ex-husband Michael Martin manipulated her children into making false statements against her.

Soon after, APR sent the video to Jasmine Martin, Sebrina’s biological daughter and one of the six children lost in the custody battle, to see if she wanted to respond.

Then she collected herself, hit “watch again” and began writing her response.

“These statements were not false and it took everything in us to come forward out of fear that she would continue to manipulate people to believe her lies,” Jasmine said. “It’s sickening … Why would I (sit) here recounting the two years of torture and tell everyone these things that happened if they weren’t true?”

In the video statement, Sebrina Martin says that the Indiana judge had “instantly believed” the children’s testimony without question, and said readers of the APR article had done the same thing.

“The kids had been weaponized and trained to spew hatred and to attack me in front of whoever would listen, and they still do it to this day,” Sebrina Martin said. “Child manipulation is common in divorce cases. It happens regularly, and it is powerful. When the child can say whatever they want and people will believe it without questioning, parenting becomes dangerous. Couple that with a child being taught to hate you; parenting becomes impossible.”

But Jasmine said her recollection of events is entirely true, and that Michael Martin had not manipulated them either at the time of the court case or when speaking to APR.

“Our dad wasn’t there in Alabama,” Jasmine said. “He wasn’t forcing us to tell the school what was happening. He didn’t force me to record Jesse beating Jon. We did these things without our father’s coercion and she’s using the ‘hateful ex husband’ as a tool to make us look bad. In fact, my dad didn’t want me talking about this at first when (APR) reached out. I was adamant on talking to you.

“Parenting becomes dangerous when you let a woman who only sees dollar signs raise children.”

Sebrina Martin says in the video that she took so long to make a statement because the article caused her to “relive the worst days” of her life.

“This is the most she has ever acknowledged us within the last 10 years,” Jasmine said. “How can she sit there and say ‘You don’t know what it’s like’ when she has no idea what it’s like to be sitting somewhere wondering if your mom still loves you? Even after the hell she put us through, I still cared for her as a human being. These may have been the ‘worst DAYS of her life’ but this is my life. This trauma has helped shaped me into the person that I am today.”

Sydney Martin, another one of the six children, also spoke to APR for the original article. Jonathan Martin reached out to APR after the article’s publication to share his own experience.

While Sebrina Martin said in the video that the children are looking to spew hatred in front of whoever would listen, Sydney said Jonathan initially refused to be involved in the article.

“He wanted absolutely nothing to do with this coming out, he didn’t even immediately read the article me and Jasmine helped put out,” Sydney said. “Once he was able to read it, he felt so relieved that people were seeing her for who she is.

“If my dad was manipulating us to talk, then he wouldn’t have told Jon he didn’t need to talk to the reporter about anything.”

Jonathan told APR Friday that he stands 100 percent behind his recollection of events.

“I have no dog in this fight anymore. I just don’t think she is fit to judge anyone after the trauma she has put so many kids through already,” Jonathan said.

Jasmine said she, at least, had always hoped to one day have a relationship with her mother again.

“This is especially hard for me because I know that telling the truth about what happened is currently burning the bridge to the hope of ever seeing that I had a relationship with her,” Jasmine said. “She gave birth to me, raised me for 12 years and here I am, still hoping that one day she may show that she cares … I have issues that I deal with to this day. Seeing a mom in the hair salon pampering her daughter makes me so sad because I see a mother who’s there, who cares — something that I have never had.”

The Alabama Democrat Party is currently investigating an election contest filed against Sebrina Martin’s nomination and will hold a hearing to determine whether to remove her from the ballot.