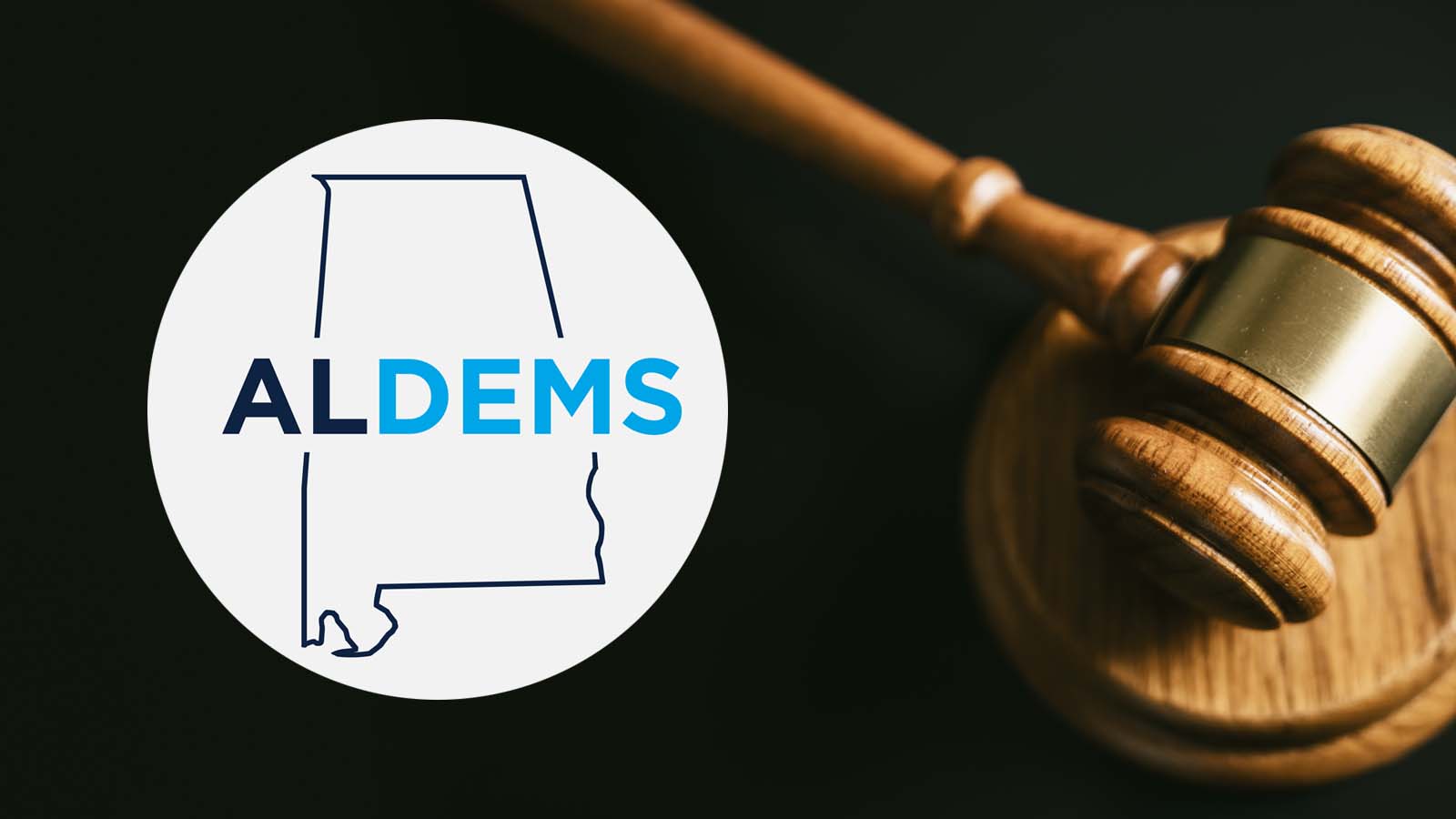 A federal judge on Wednesday tossed a lawsuit challenging a change to the Alabama Democratic Party bylaws that ushered in a regime change in 2019.

District Court Judge Austin Huffaker ruled that the change to the bylaws, which were undertaken at the request of the national Democratic Party in order to bring Alabama’s regulations into compliance with the national party, didn’t violate any portion of a 1991 federal court consent decree, nor did the changes violate the 1965 Voting Rights Act.

The dismissal of the lawsuit should be the final end to the myriad legal actions brought by the Alabama Democratic Conference and its chairman, Joe Reed, that challenged the bylaws changes. Those changes significantly reduced Reed’s power to control the leadership of the party and ushered in a change of leaders.

“We are obviously pleased with Judge Huffaker’s ruling,” said attorney Barry Ragsdale, who represented ADP. “As we said from the beginning, this was a baseless lawsuit brought by an out-of-state lawyer who clearly did not understand or appreciate the history of the Consent Decree and the Alabama Democratic Party’s unwavering commitment to ensuring that the leadership of the party reflects the diversity of Alabama Democrats.

“It is unfortunate that the plaintiffs and their lawyer put their personal egos and agendas over the good of the state party, but Judge Huffaker’s dismissal of this case now allows Chairman Chris England and the SDEC to get on with the hard work of rebuilding the party.”