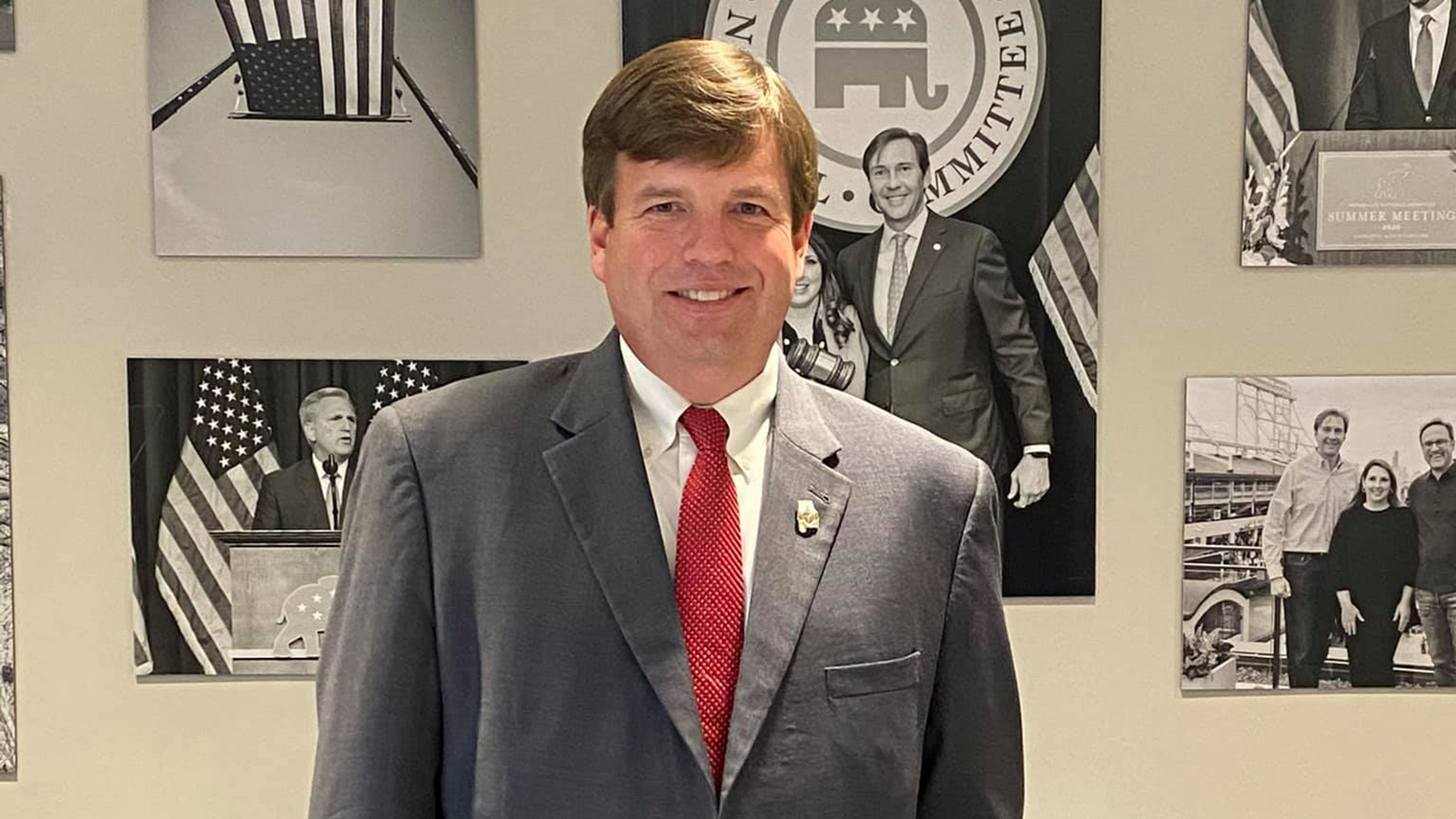 As of late Tuesday evening, Strong gained 63 percent of the total vote, claiming a definitive victory on Tuesday night over Wardynski, who gained 37 percent of the vote, according to the Alabama Secretary of State’s Office unofficial results.

In the upcoming 2022 general election, Strong will face Democratic nominee Kathy Warner-Stanton, who won an outright victory over Democratic candidate Charlie Thompson in the Democratic Primary in May.

A pro-life and pro-gun Republican, Strong has said during a televised debate last week that he believes red flag gun laws are “not the way we need to go” and said further that he supports an increase in the number of resource officers in public schools and certain “qualified” individuals, like active military members and veterans, to carry weapons in schools.

The 2022 general election is scheduled for Nov. 8.