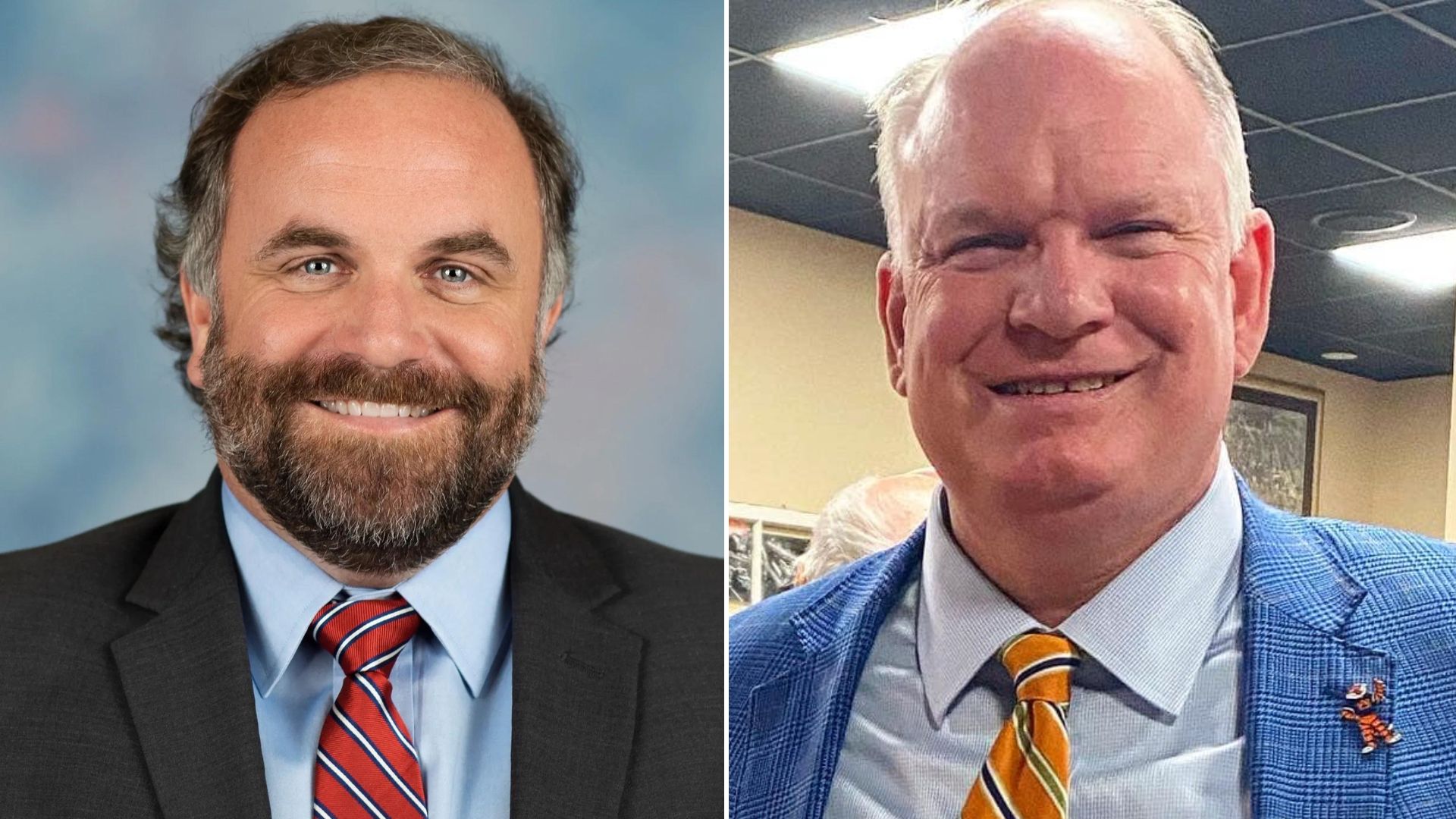 The Alabama Republican Party Candidate Committee held a re-hearing of the election contest between Jay Hovey and Tom Whatley Friday morning, although Whatley had already withdrawn before the hearing.

The re-hearing was granted at the request of Jay Hovey, and was based on new evidence in the form of a statement released by ALEA approximately 24 hours after the initial hearing concluded, ALGOP said.

“At the time of the original hearing there was a question as to whether the voter at issue was or was not registered to vote,” ALGOP wrote in a statement Friday. “ALEA’s Statement made it clear that the voter was not registered to vote…After deliberating on the matter, it is the decision of the Committee to vacate its earlier decision and to deny the contest based on the new information.”

The statement paints a picture of a party divided between ensuring the election is secure and also making sure the “sacred right to vote” is protected.

“Election security and making sure that every legal vote is properly counted is of paramount importance to the Alabama Republican Party,” ALGOP said. “ALEA’s statement makes it clear that Mrs. Kenney was not registered to vote for the primary election. We believe in the rule of law, and that only legal votes should be counted.

“We also believe that the ability to vote is a sacred right, and one that the Alabama Republican Party is committed to protecting and defending. The Candidate Committee did not want to discount Mrs. Kenney’s provisional ballot while there was any reasonable doubt that she could have actually been registered to vote. We believe that everyone deserves that respect.

“We care about each of our candidates, and we want them all to be successful,” ALGOP wrote. “The rulings in these cases took longer than some wanted, but we felt it critical that all sides had a chance to gather information and investigate what happened. The ALGOP Candidate Committee heard arguments from both sides of all cases, considered the information presented to it, and made its rulings based on what was set forth.”

The statement also alludes to the several issues that the party has faced due to voters being assigned to the wrong districts in multiple counties.

“This election cycle has revealed several areas of serious concern in the election process,” ALGOP said. “These issues led to problems that hurt the Alabama Republican Party, our candidates, and our voters.  We plan to work with lawmakers, the Secretary of State, Probate Judges, Boards of Registrars, and ALEA to find solutions to these problems, and to make sure they don’t happen again. The ALGOP believes Alabama and our voters deserve better. We invite Councilman Hovey and Senator Whatley – as well as our other candidates – to join us in this effort.”

Whatley announced his decision in a text message statement that went out to supporters and media Friday morning, saying that he felt it was “in the best interest of his friends, colleagues, family and the Republican Party, for me to step away from this tied race so that we can move forward and have success in November.”

“We would like to thank Senator Whatley for his many years in the legislature on behalf of his district,” ALGOP said. “His commitment to public service and our Party’s values are to be commended.

“The Party looks forward to working with Councilman Hovey as he now turns his focus to the general election. The ALGOP is united and energized more than ever to take back our country this November.”