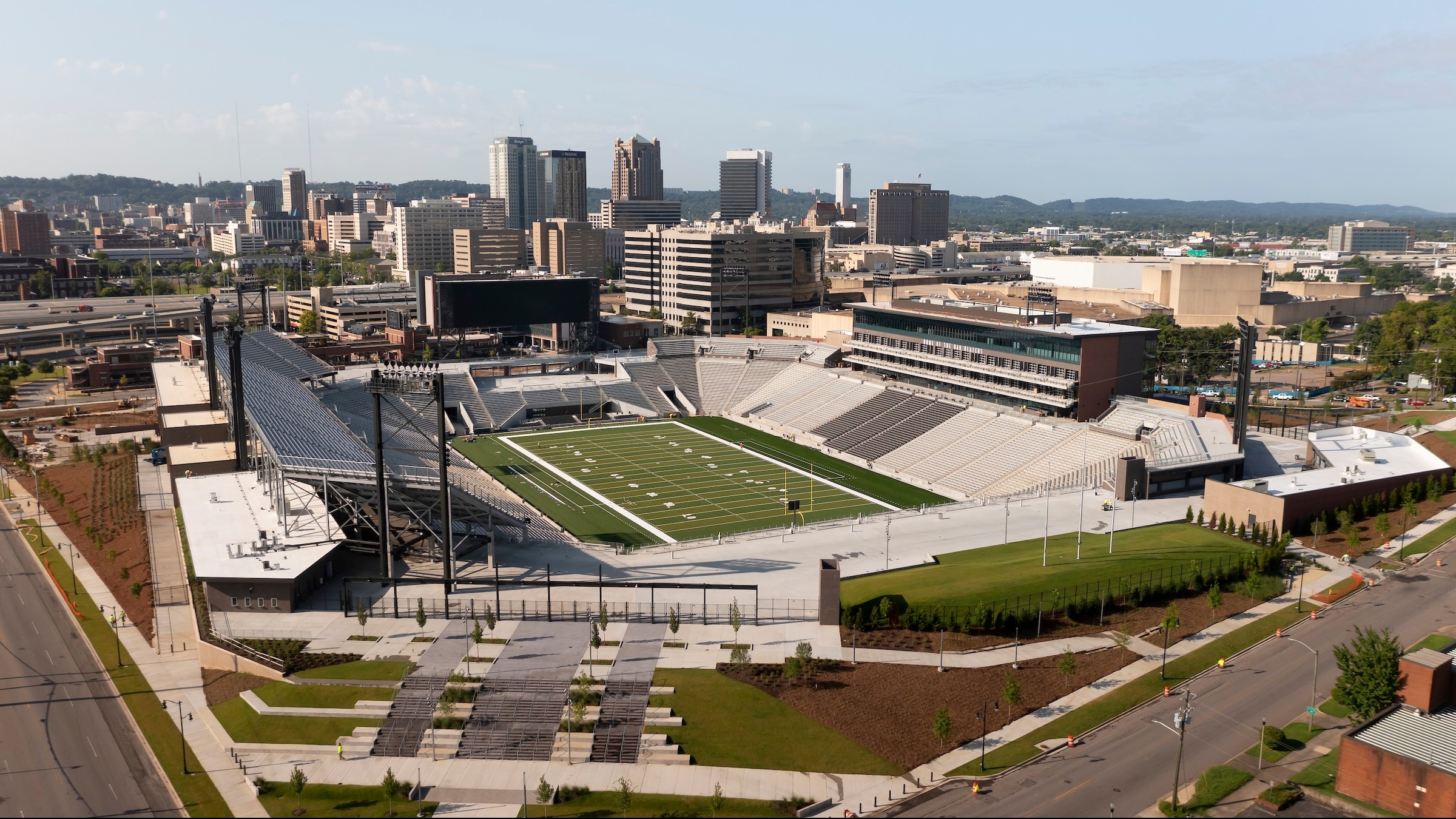 The planning is done, and on Thursday at Protective Stadium, the 2022 World Games will officially open.

More than 3,600 athletes representing more than 100 nations will be in Birmingham and other locations in the area for this 10-day mini-Olympics. This is a huge accomplishment for Birmingham and area leaders, and that mustn’t be overlooked.

But, of course, the CAVE people are out there in force.

“Birmingham is cleaning up like it’s expecting a visit from DHR,” said one person on social media. That gave me a chuckle: Most families make sure their homes are spotless when the Department of Human Resources is coming to do an inspection.

If the house is too clean, though, that raises red flags. Houses are lived in, and they should reflect that they are a home. Homes are lived in.

Same for cities. Birmingham is going to be much cleaner because the World Games are here, but it’s still going to look lived-in, not perfect by any means.

I call the naysayers CAVE people – Citizens Against Virtually Everything. We hear from them whenever Birmingham is going to host any significant event, or plans any extensive improvement, or even if the city gets kudos for having a nationally recognized food scene.

“That wouldn’t even exist if it wasn’t for the people in the suburbs,” a poster said about the city’s restaurant landscape.

That’s true. And, equally true, neither would the suburbs exist without the city’s core. No area is made up of just suburbs. The suburbs are there because people who work in the city center live there. No city center, no suburbs.

Since then, all one has to do is drive along Railroad Park and observe the development there – retail, residential, and recreational. Regions Field has been anything but a boondoggle for Birmingham.

Sure, the World Games are going to be a handful. Security alone may be the biggest challenge. With events scheduled throughout the city, Jefferson County, and elsewhere, that’s quite a challenge.

UAB will serve as the athletes’ village, with dorms being used to house competitors and officials. The university is hosting events at UAB’s sports field on the west side of the campus, at Bartow Arena, and at the university recreation center.

The CAVE people can’t wait for something to go wrong, so they can do their round of “I told you so’s.” And something will happen. There may be a transportation issue, or an event may get off schedule.

These challenges also happen at the World Olympics, at any professional sports event, at Super Bowls and World Series. Logistics involving huge crowds – and tens of thousands of fans are expected in Birmingham for the World Games – are not unusual or even unexpected. Event planners are usually prepared for such contingencies.

Birmingham is prepared as well.

The CAVE people also scoffed at the USFL’s decision to base its league in Birmingham and play all of its games at Protective Stadium. The playoffs moved to Canton, Ohio, because of World Games preparations, but the Birmingham Stallions won the USFL’s championship over the weekend. The USFL also announced it will stay in Birmingham, though teams may begin playing in their home markets.

Once again, the doom and gloom from the CAVE people didn’t materialize.

All cities have their antagonists. Birmingham seems to have many more because we have so many residents in Alabama who have never really visited many other places. They have nothing for which to compare.

I’ve been around a bit. Birmingham can hold its own with cities its size – and some even much larger.

As the World Games get going this week, the CAVE people will be lurking, just waiting for something to go wrong.

And something will go wrong. It’s bound to happen.

Chances are, though, Birmingham and area leaders are ready to respond in whatever manner they need to.

I’ve lived in Birmingham for 40 years. I have witnessed many positive changes. Birmingham is a city that continues moving forward in a challenging and competitive climate.