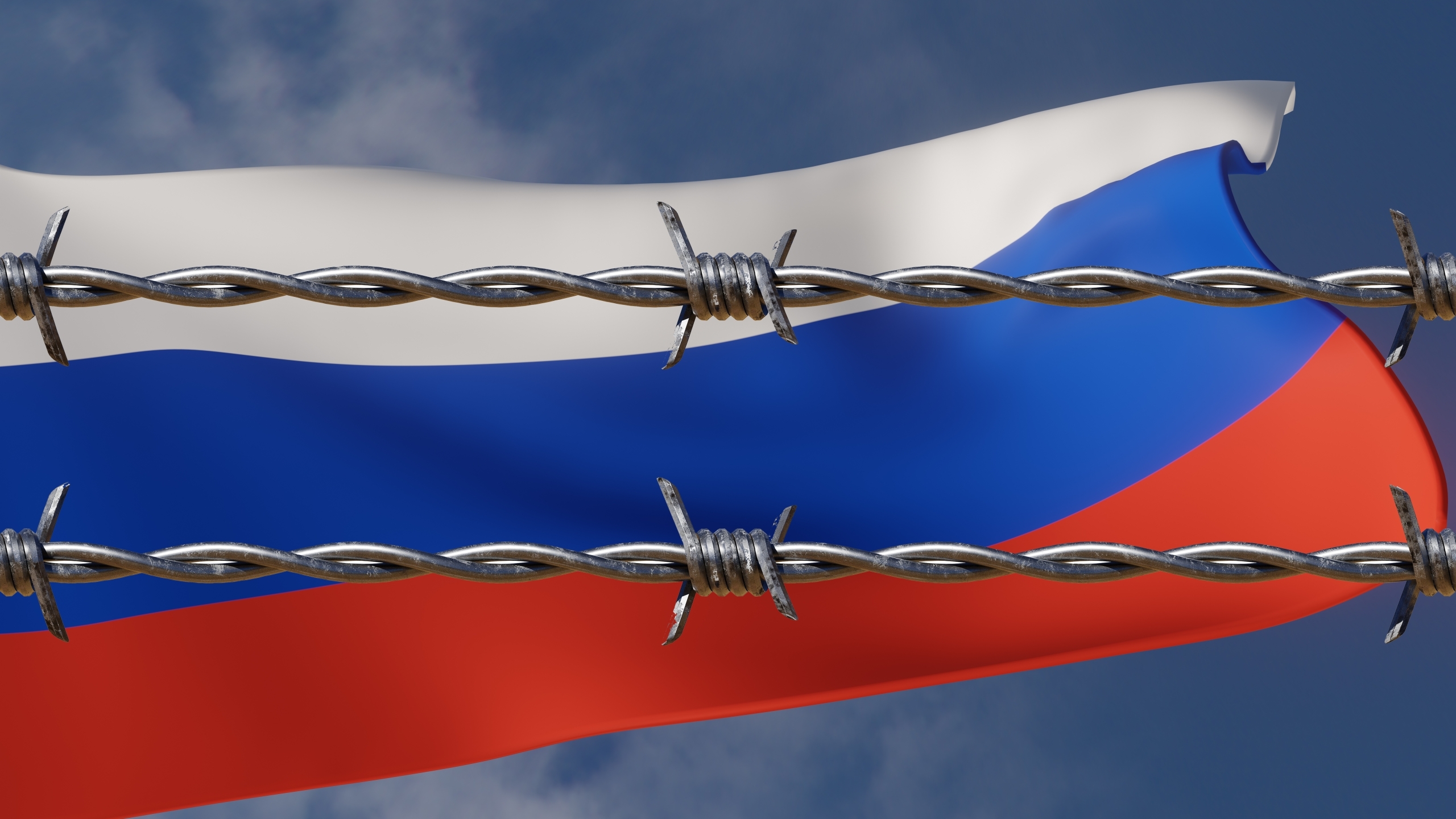 We’ve all heard about Brittney Griner. She’s the WNBA star and Olympic medalist who has been detained in Russia for months. Russian authorities say that they found hashish oil in her luggage at Moscow’s Sheremetyevo airport.

True or not, Griner pleaded guilty earlier this month. Some analysts say her plea was a strategic move, designed to curry favor as she hopes to negotiate her way home. The White House, by the way, maintains that she has been wrongfully detained which suggests our government thinks this is about politics.

Griner has gotten a ton of media coverage. But how many of us have heard of David Barnes?

He’s also being detained by Russia. His circumstances are more tragic than Griner’s. And, for what it’s worth, he’s an Alabama native.

I learned about Barnes this week, thanks to an AL.com story. Barnes, who is a 64, has been locked up in Moscow since January. Unlike Griner, he’s not been charged with committing any crimes in Russia.

So why is he behind bars in Russia?

His ex-wife Svetlana, a Russian citizen, accused him of abusing their two sons while they were living in Texas. Apparently, it didn’t matter that an assistant D.A. there said the charges were not credible. And that no charges were ever filed there.

What matters, in Russia anyway, is that reportedly at least one of the boys is a Russian citizen. So after failing to prevail in U.S. courts – which had granted Barnes joint custody – the mother fled the States with the boys in 2019.

After finally tracking them down, Barnes went to Russia in 2021 to get his children back. After what was described as a public encounter with Svetlana, he was arrested. If convicted, he could be sentenced to as many as 20 years.

At one point, before Griner and Barnes were detained, theRussian newspaper Izvestia reported that there were at least 13 U.S. citizens in Russian jails. The names I’ve come across the most, after Griner, are ex-Marines Trevor Reed and Paul Whelan.

Barnes doesn’t get much mention in the media. And his family says U.S. officials haven’t been very helpful either.

COVID hasn’t helped their quest. Neither has the Russian invasion of Ukraine, which of course has strained the U.S.-Russian relationship.

Makes me sad for Barnes. His story touches me.

First and foremost, as the father of a son. After my son was born, it took less than 30 seconds for me to realize that I would die for him. Kill for him. Bleed for him. Go to any lengths for him.

Looks like Barnes felt the same way as he searched for his boys.

I also relate to him as an American caught in the clutches of a foreign nation. I also know what it feels like to be at the mercy of another nation’s systems.

Years ago, I was leading a group of journalists on a reporting trip in Cartagena, Colombia. One of the members of our small group was robbed at gun point. It was bad enough that his money and camcorder were stolen. The thieves also took his passport.

This happened on a Friday. I found out Saturday morning. We were scheduled to fly back to the States on Sunday.

Thank God that we had befriended the secretary of the Mayor of Cartagena, who happened to be in her office on Saturday. She sent out the calvary – in this case, local and national police – who shook that passport loose. No such luck on the money or camcorder, but we were good with that.

It also moves me that Barnes has Alabama roots. Born in Gadsden. Lived for a while in Huntsville. He’s one of us.

I don’t know his story beyond his current situation, but most of us in this state are people of humble beginnings and modest means. Black or white, Democrat or Republican, liberal or conservative, we know something about struggle.

Barnes is in the struggle of his life right now. Jailed in a foreign nation whose chief enemy is our nation – and separated from his sons.

If you pray, send one up for David Barnes and his sons tonight. I’m sure they could use it. 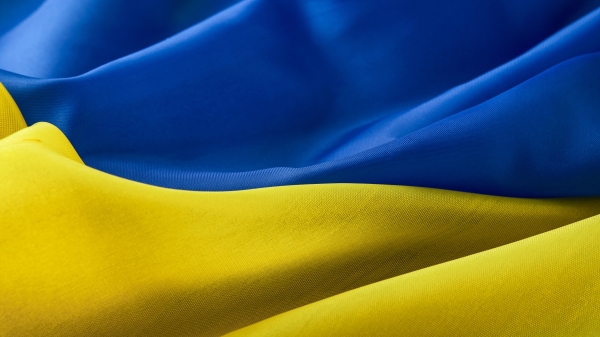 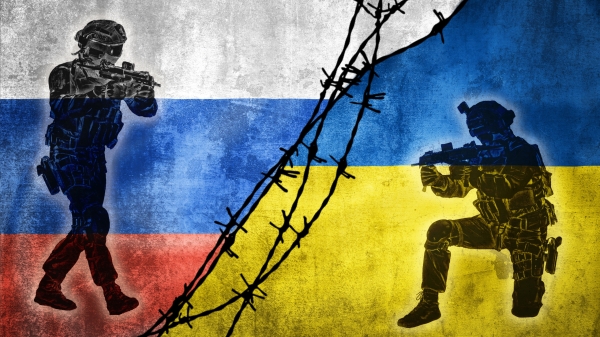