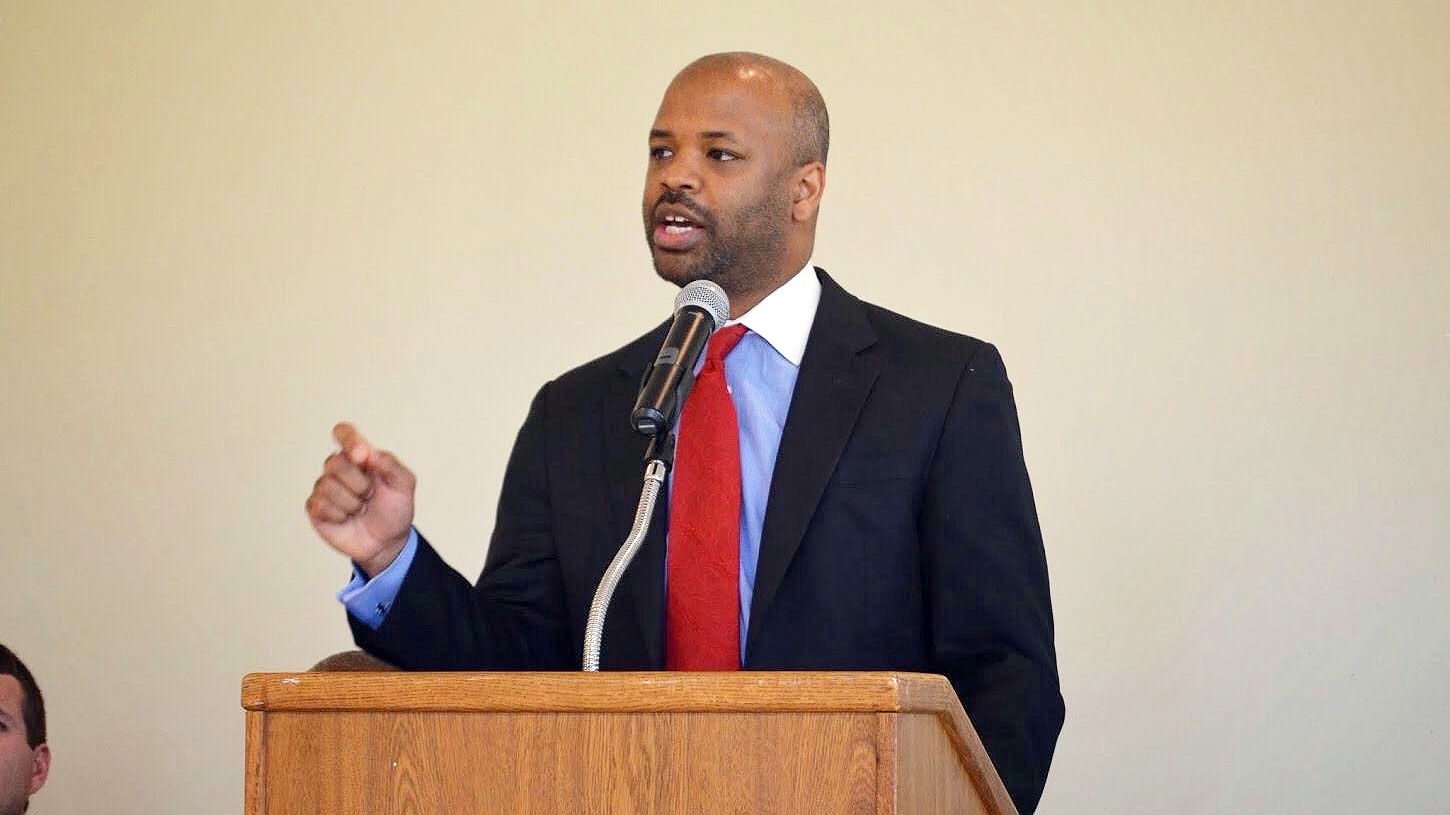 The Alabama Democratic Party will soon have a new chairman.

ADP announced in a press release on Thursday that chairman Chris England will not seek re-election, ending his two-year run at the top of the party. The meeting to elect England’s successor will be held Aug. 13 in Birmingham, where party officials will also elect new board members and officers.

England’s exit seems to signal yet another major shift for a party that has experienced more than its share of shifts over the last few years, while also experiencing very little success at the ballot box in this deep red state.

England’s departure comes just a few weeks after Wade Perry resigned as ADP executive director. Together, Perry and England were, in 2019, the faces of a new ADP, taking over after months of controversy, lawsuits and inner-party bickering.

An early contender to take over for England will be Tim Ragland, the current mayor of Talladega and a popular figure within ADP circles. Ragland, who was elected mayor in 2019 at just 29 years old, is a charismatic leader who managed to become the first Black mayor of a town that’s evenly split in terms of racial demographics and in a county that voted better than 62 percent for Republicans. He’s also not a controversial figure within the party, which means he could be viewed as someone who could unite the different factions.

Another name to watch will be Tabitha Isner, who had good support for the chair position when England was elected in 2019. Isner is very popular with the grassroots members of the party, and her work educating the public on the nuances of redistricting — and fighting against gerrymandering — has made her even more popular.

England’s election as chairman was prompted by former U.S. Sen. Doug Jones and the Democratic National Committee, which pushed through a change in party bylaws and grabbed control of the party from longtime Alabama Democratic Conference chairman Joe Reed. The ADC is Black Caucus of ADP, and through it Reed managed to control the party for decades.

But in 2019, with the DNC forcing changes, the new bylaws appropriately expanded the definition of “minority representation” on the party’s executive committee to include a wide range of minority groups. Those new SDEC members diluted the influence of the ADC, while simultaneously ensuring that the representation of Black members on the committee remained above court-ordered thresholds.

Shortly after his election, England hired Perry, who was Jones’ campaign manager during his successful senate campaign, to run the party on a day-to-day basis.

There have been notable improvements made over the last two years, with ADP now employing a number of staff members and improving media relations and social media messaging. But those gains within the party have not translated to victories outside of it, and the 2022 election cycle has proven particularly disappointing for Democratic voters who were hoping for viable challengers in statewide elections.

England, Perry and other Democratic officials have pressed for patience – and rightfully so, given the status of the party they inherited – and remained steadfast in their plans to build from the bottom up.