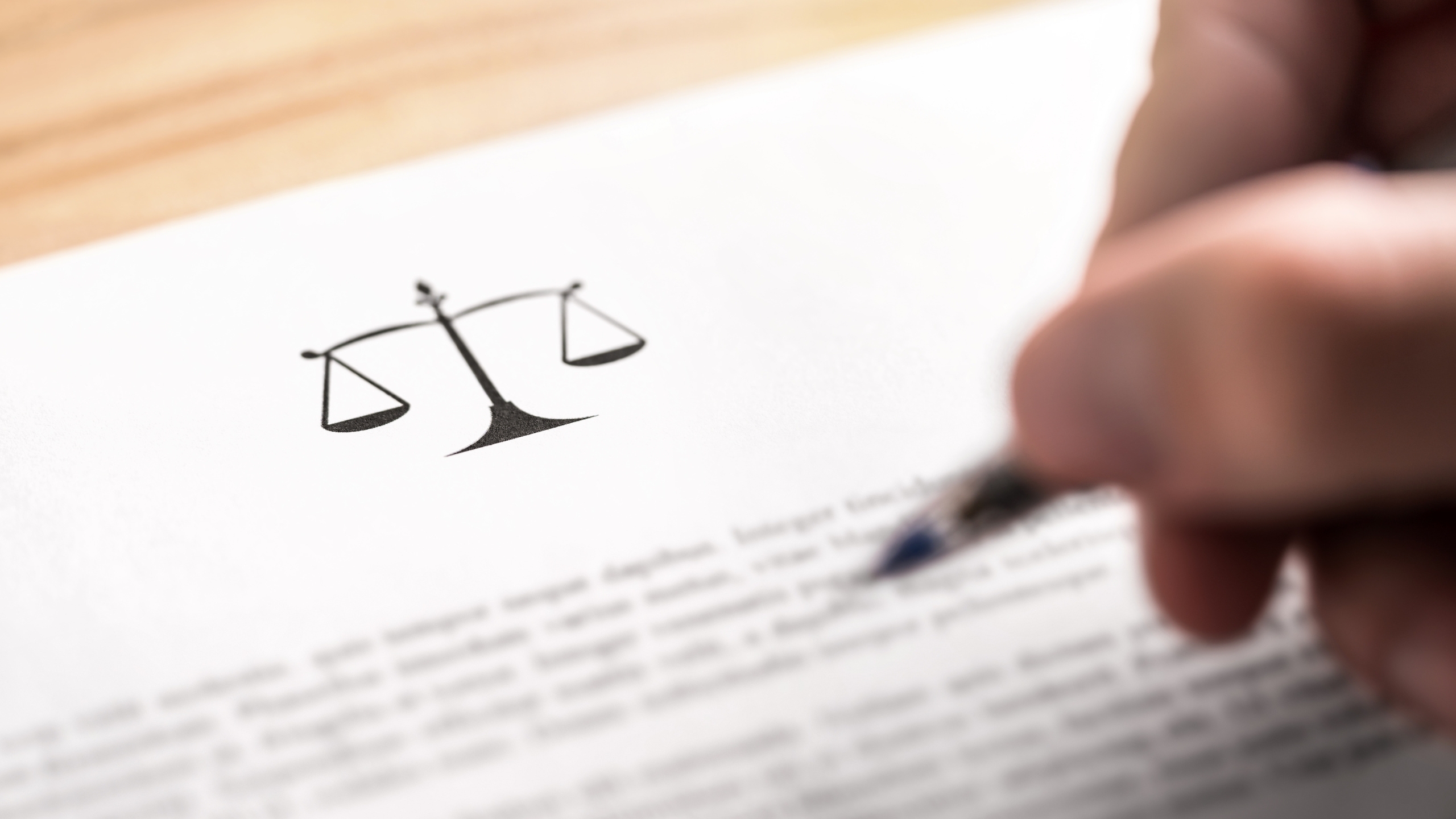 The Southern Poverty Law Center and League of Women Voters filed an amicus brief in Merrill v. Milligan on Monday urging the U.S. Supreme Court to affirm the decision of a federal judge to strike down the state’s Congressional map.

The brief asserts that the Alabama Legislature’s plan cracks residents of the Black Belt among four different districts and robs the region of effective political power. It urges the Supreme Court to affirm the decision of a three judge panel that the state’s map violates Section 2 of the Voting Rights Act.

“For generations, Alabama has ‘cracked’ apart or ‘packed’ together Black communities to diminish their voice in government and Alabama’s enacted map, which includes only one majority-Black district out of seven, continues that trend,” said Liza Weisberg, voting rights staff attorney with SPLC. “The district court’s ruling rejecting the map is firmly anchored in evidence and faithful to the VRA’s goal of ensuring equal opportunity in voting. The Supreme Court must affirm it.”

The brief explains that Alabama has never created a majority-Black district without federal intervention.

“Not once over all those decades has the Legislature, of its own volition, seen fit to design a single district with a majority of Black voters, even though Black people have comprised anywhere from more than a quarter to more than a third of the statewide population throughout that period,” the report states. “The only majority-Black district that exists in Alabama (District 7) was created following a federal lawsuit under the VRA.

“In a state with extreme patterns of racially polarized voting, the existence of only a single majority-Black district has continued to deprive Black Alabamians of a fair opportunity to elect members of Congress who prioritize their interests.”

The brief details that residents of the Black Belt share interests with residents in the City of Mobile and other parts of Mobile County across a wide range of issues, including access to health care, educational opportunity, and anti-hunger and other anti-poverty programs. The Alabama Legislature nonetheless prioritized keeping together white residents in Baldwin and Mobile Counties at the expense of Black communities.

“Illegal vote dilution in violation of Section 2 of the Voting Rights Act is a continuation of Alabama’s shameful history of racism against Black voters. The Court must uphold the rights of Black Alabamians to elect the leaders of their choice,” said Kathy Jones, president of the League of Women Voters of Alabama. “When Black voters are silenced, our democracy is not whole.”