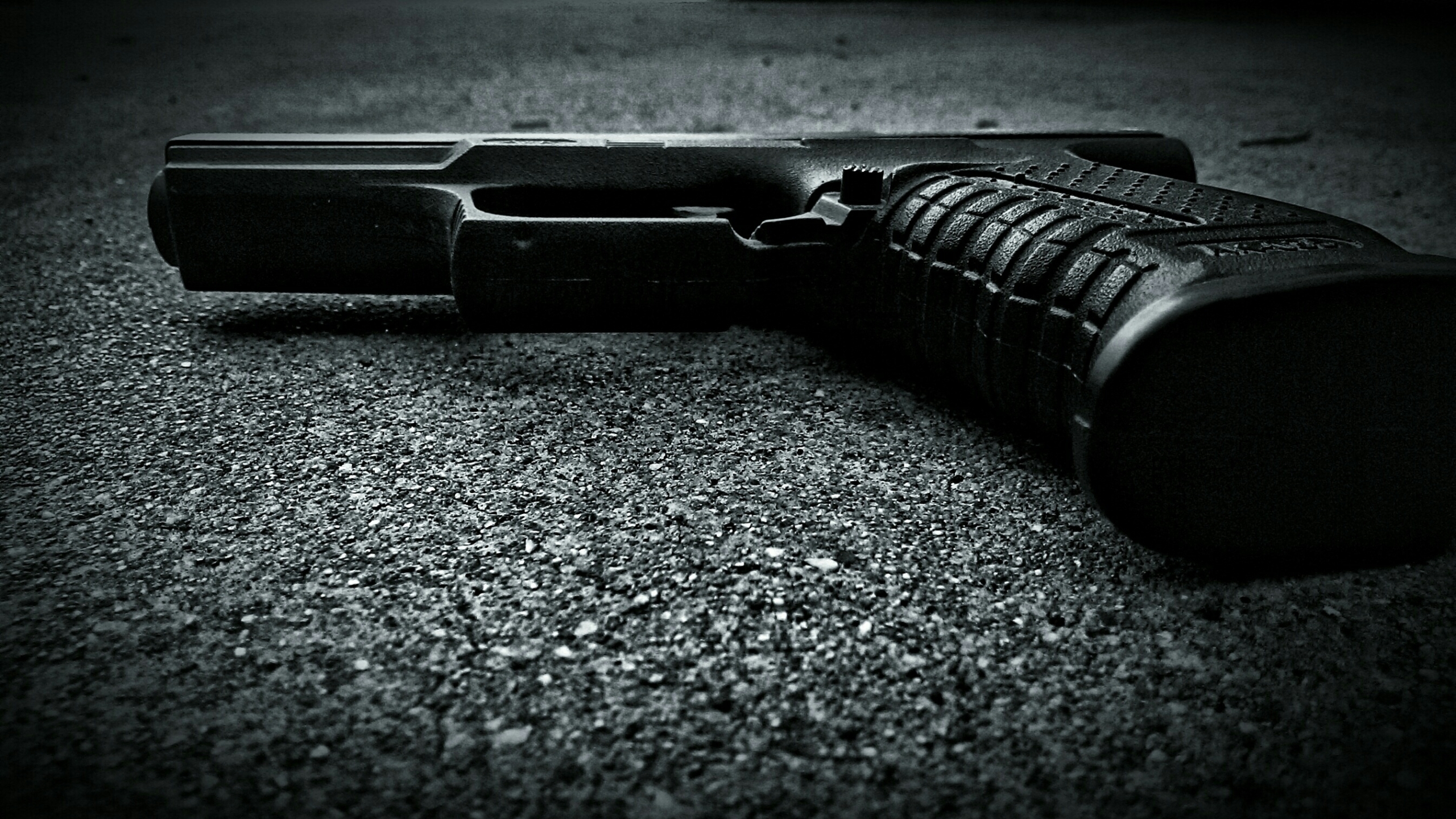 Montgomery Mayor Steven Reed joined 11 other mayors across the country in contributing data on the manufacturers of guns used in crimes for a report released Wednesday.

“As state legislatures continue to pass permitless carry bills that will make gun violence worse, local leaders are committed to continue exploring every possible avenue to keep our communities safe,” Reed said. “This public health crisis is worsened by members of the gun industry who operate in the shadows and we’re gathering at this summit to share strategies on how to take the fight to those gun manufacturers and dealers.”

Reed is a member of Mayors Against Illegal Guns, which hosted a summit Wednesday that called on ATF to take key steps towards “fulfilling its vitally important oversight role.” Those measures include:

“I thank Mayor Reed for prioritizing gun violence prevention and addressing the critical need for firearm industry accountability,” said Judith Rogers, a volunteer with the Alabama Chapter of Moms Demand Action. “Alabama has the second highest rate of gun violence in this country, and has some of the weakest gun safety laws. In order to make our cities safer, we must shine a light on the gun industry, which for too long has operated away from public scrutiny.”