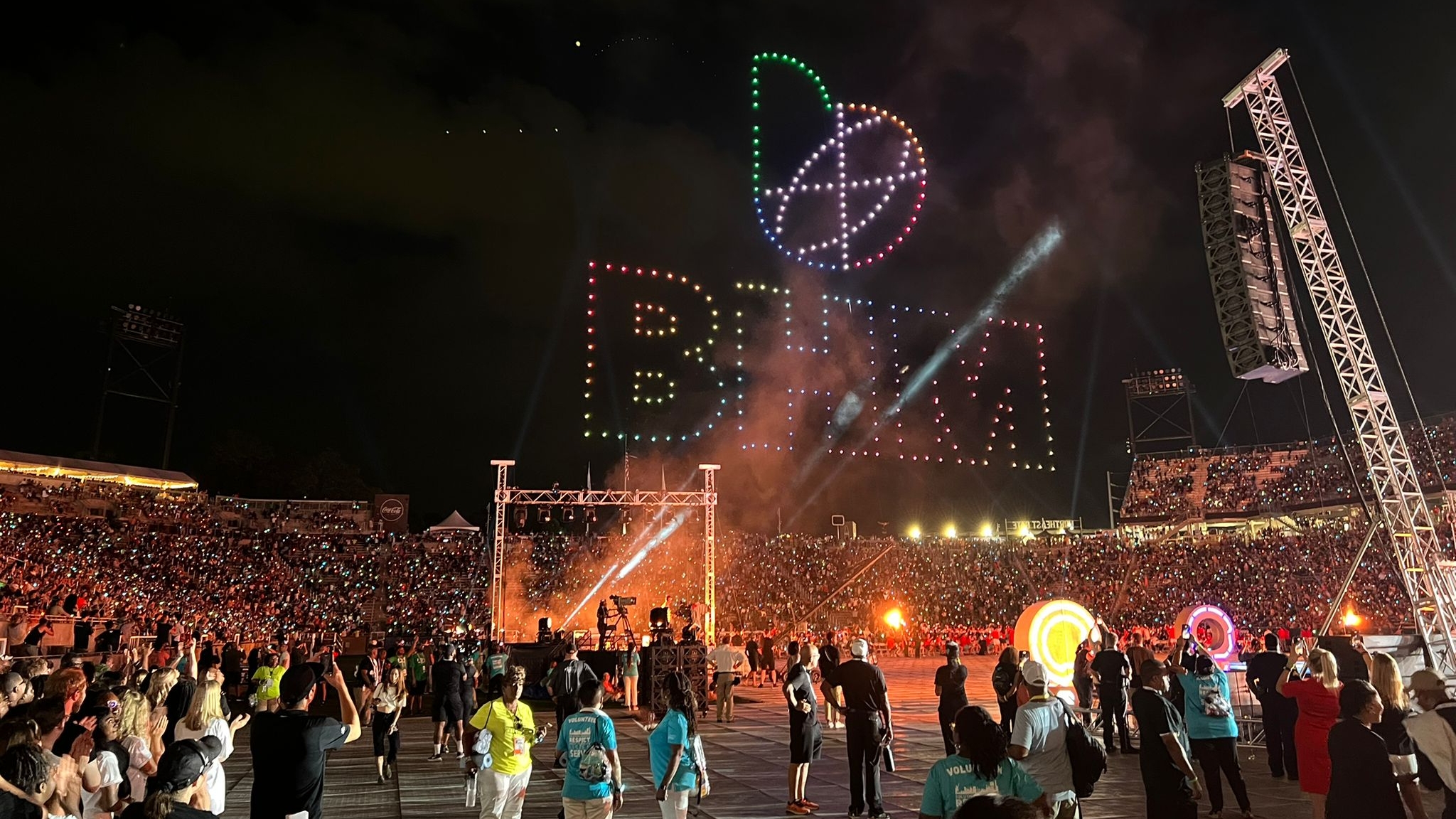 (VIA THE WORLD GAMES)

Birmingham leaders are basking in the glow of a successful 11 days of the 2022 World Games.

It’s not the Olympics. But it was 3,000-plus athletes from more than 70 nations battling it out in breakdancing, sumo wrestling, and something called korfball, among other sports that are, let’s just say, not necessarily in the sports mainstream.

Yeah, there was flag football and women’s fast-pitch softball, but there was also fistball, wishu and orienteering (Google them).

Birmingham was no different. There were problems with the Games’ merchant village, at first tucked out of the way so that foot traffic was slight. Some changes had to be made on the fly to accommodate disabled spectators. At the closing ceremonies, there was a long, awkward period before Lionel Richie appeared on stage to sing. Some kind of miscommunication or something else held the 73-year-old singer in the wings.

But there were no disasters and, sadly, there are those in this state who love it when Birmingham stumbles.

Give Birmingham and area leaders their props. The World Games went off to generally happy thousands, both athletes and spectators over numerous venues across central Alabama.

“The past 11 days have brought us all a little closer,” said Birmingham Mayor Randall Woodfin at the World Games closing ceremony. “You are now family.”

Even so, it appears that Birmingham’s history as the state’s red-headed stepchild isn’t much changed. The state’s largest metropolitan area gets little love from the rest of the state.

So, in many ways, Birmingham tries to do it alone. This is nothing new. The area is Mr. Moneypockets to the state. Birmingham sends far more tax dollars to the state than Montgomery sends back. There was a time, as the Interstate Highway system was being completed in Alabama, that those highways stopped just outside Birmingham. For years, travelers had to take side roads when they approached the city, just to rejoin the Interstate either east or west, north or south.

Birmingham has had some dynamic mayors in recent history. Richard Arrington, who became the city’s first African-American mayor in 1979, served for two decades. In many states, Arrington might have served a couple of terms, then moved on to a governor’s mansion or the U.S. Senate. Not in Alabama, which rarely elects Black candidates in statewide races, no matter how qualified.

That remains the truth now – and the future appears bleak on that score.

And we all know why.

Randall Woodfin, the current mayor who ushered in the World Games – an idea that was seeded by former Mayor Larry Langford (Langford was actually wanting to bid on THE Olympics) and blossomed under Mayor William Bell – has been a dynamic leader for the city. Woodfin has his detractors, of course. Any politician does. Woodfin, though, understands that the state is generally not Birmingham’s friend.

In many ways, Birmingham is trying to go it alone.

Birmingham, a post-Civil War city founded in 1871, had to pay at least $25,000 in fines to remove a Confederate war monument from a central city park. Montgomery wanted Birmingham’s supermajority of black residents to have to see a monument to slavery every day before Birmingham finally removed it.

Alabama provided 91 state troopers to the World Games but will reap the benefits just as much as Birmingham and area municipalities and businesses, which spent millions. Cities surrounding Birmingham sent many law enforcement personnel to help with security, too.

Imagine where the state of Alabama would be without Birmingham. No rich history in steel and iron, and no investment over decades from those industries to the state. No University of Alabama at Birmingham, or its internationally recognized medical research and treatment centers. Many great companies with high-paying jobs in the city and suburbs wouldn’t exist.

But Birmingham, which successfully pulled off a major, international sporting event as well as any city, remains mostly on its own.

“The impact on our community will be measured in the days ahead and in the years to come. We have sown the seed, done our best, and when all is said and done, Birmingham and Jefferson County will be a shining star in the eyes of the world,” writes Jefferson County Commissioner Joe Knight, a member of the World Games Board of Directors.

Even the Alabama edition of Sports Illustrated said that Birmingham should take a bow. “You’ve earned it,” writes SI’s Christopher Walsh.

Perhaps if Alabama let Birmingham lead the way, instead of forcing the city to scrabble around practically on its own, the whole state could move forward at a faster pace. 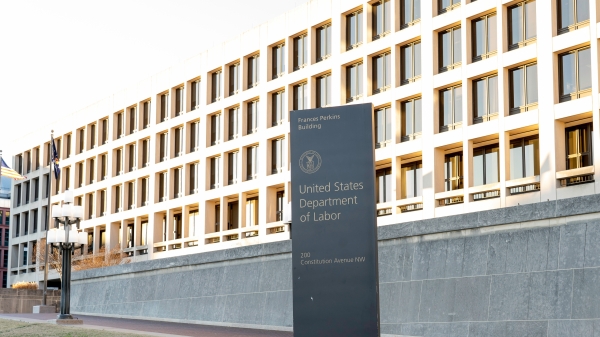