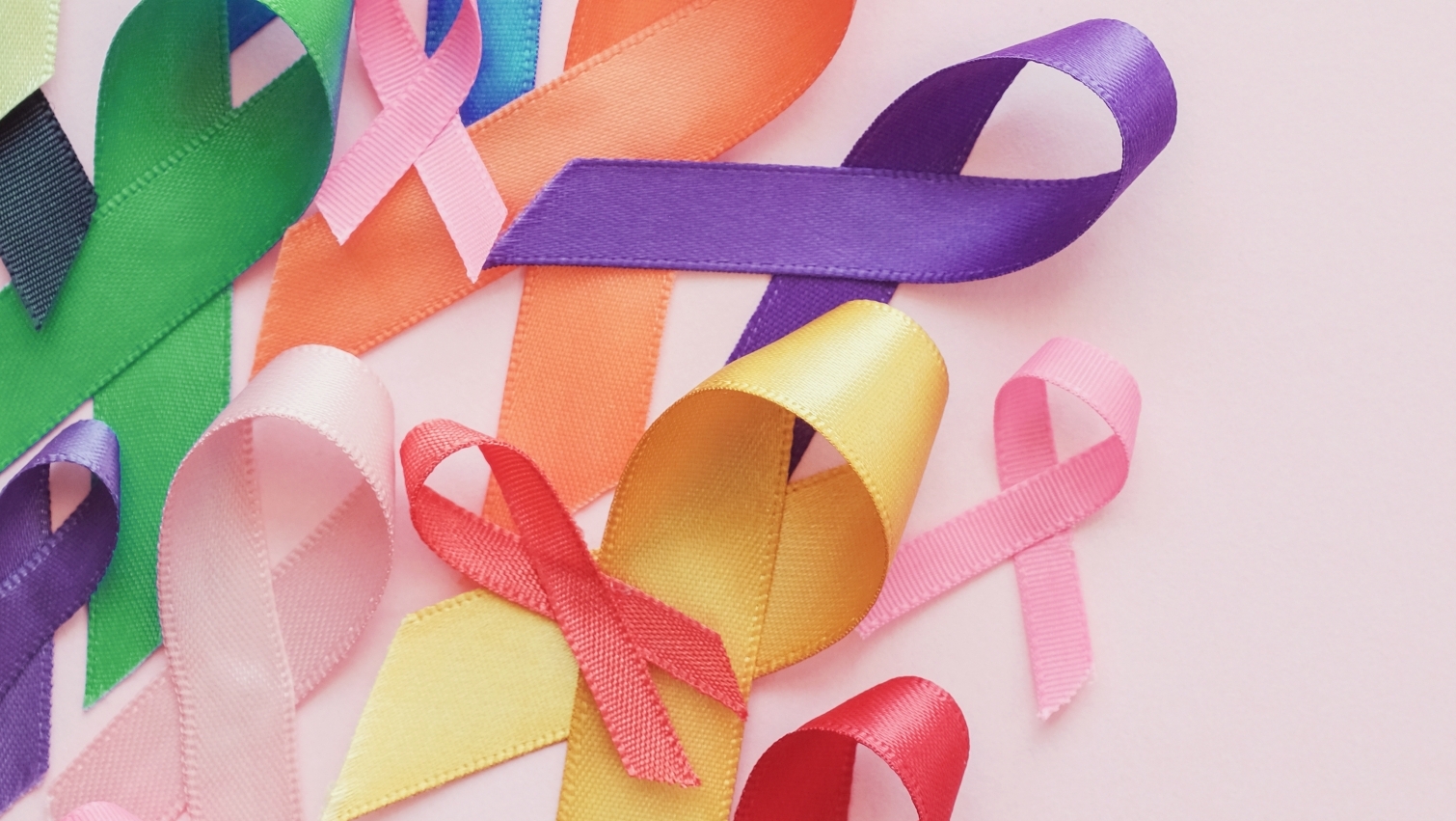 July is Disability Pride Month. It’s been 32 years since the Americans with Disabilities Act (ADA) was passed to prohibit discrimination against people with disabilities.

Reflecting on this, I recall how my entire life has been shaped by a person with a disability. My cousin, Olin George Holley, Jr.— known in our small town of Greenville, Alabama simply as “O.G.” — was paraplegic and spent most of his life in a wheelchair.

At the age of 16, “O.G.” was in an automobile accident suffering a broken back and a severe spinal cord injury. In those days, that was like a death sentence. To say his future looked bleak was a vast understatement. He was told he would never walk again and he would have little, if any, life at all. Some of that diagnosis was correct. He never walked again, but his life was anything but bleak.

O.G. wasn’t able to complete high school, but he continued to educate himself. We don’t know how he did it, but a former athlete and lover of sports, he became the lead sportswriter for The Greenville Advocate, the sports announcer for the high school football team, the statistician for the city baseball leagueand was elected as a Greenville city councilman.

How did he do all that? With great humility, a great sense of humor and a smile on his face.

Back then, there were no ADA laws or accommodations – no ramps, elevators, etc. When he would arrive at ball games, gentlemen would pick him up and carry him up the stairs to the press box for the game. They would carry him down after the game to his car, which was fitted with hand gears so he could drive.

It was riding around doing door–to–door campaigning with “O.G.” that I got my first taste of politics. I loved the campaign and election process. It was a great education watching him represent his constituents.

There was no sign of disability in the way he served, wrote, treated people or the way he expected to be treated. He was as normal as one could be.

He taught me to campaign, to keep baseball books and to umpire Little League and girls’ softball games for extra money during summers. There is no doubt that a large part of why I have committed much of my life to public service has been because of “O.G.” Holley, though it was unbeknownst to me at the time.

What he taught me most of all is there is great ability in disability. I never once heard him complain. He never oncehinted of giving in or giving up. He lived his life to the fullest and poured himself into others and into the community in a way that was honorable and good. He used his disability to help teach others and show others that life can be better because someone with a disability was in it.

Truly there is pride in people with disabilities, and the fact that there are laws to protect and assist them, and make their lives easier and more productive, is something we can all take pride in.