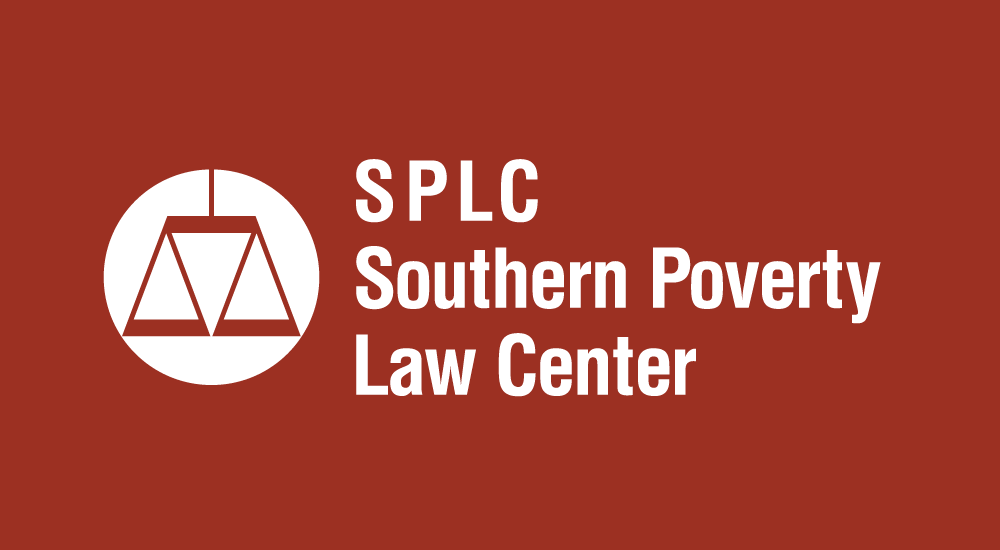 The contract reflects the values and commitment of both the SPLC and the Guild to social, racial and economic justice. Over the life of the three-year contract, the average wage will increase by more than 11 percent for employees. Beginning November 1,2022, the minimum wage for new SPLC employees will be more than $20 per hour.

“This contract can be a catalyst for economic and racial justice in the South and beyond,” SPLC president Margaret Huang and WBNG Executive Director Cet Parks said in a joint statement. “It will support all the SPLC employees who work every day to achieve a vision of a world where everyone can thrive and the ideals of equity, justice and liberation are a reality for all. The SPLC recently celebrated the first 50 years and with this historic contract, the SPLC and the Guild are in agreement that employees can have that same vision in the workplace.”

The Guild was certified by the National Labor Relations Board as the exclusive representative of the SPLC’s employees following an election in December 2019. Shortly thereafter, the SPLC and the Guild reached an agreement that provided just cause protection from discipline and discharge and a grievance procedure to enforce it. An interim agreement providing just cause protection is unprecedented in the Guild.

The Guild spent the next year surveying employees and drafting a contract proposal. The Guild presented its proposal to the SPLC and commenced bargaining in November 2020.

Other highlights of the contract include: