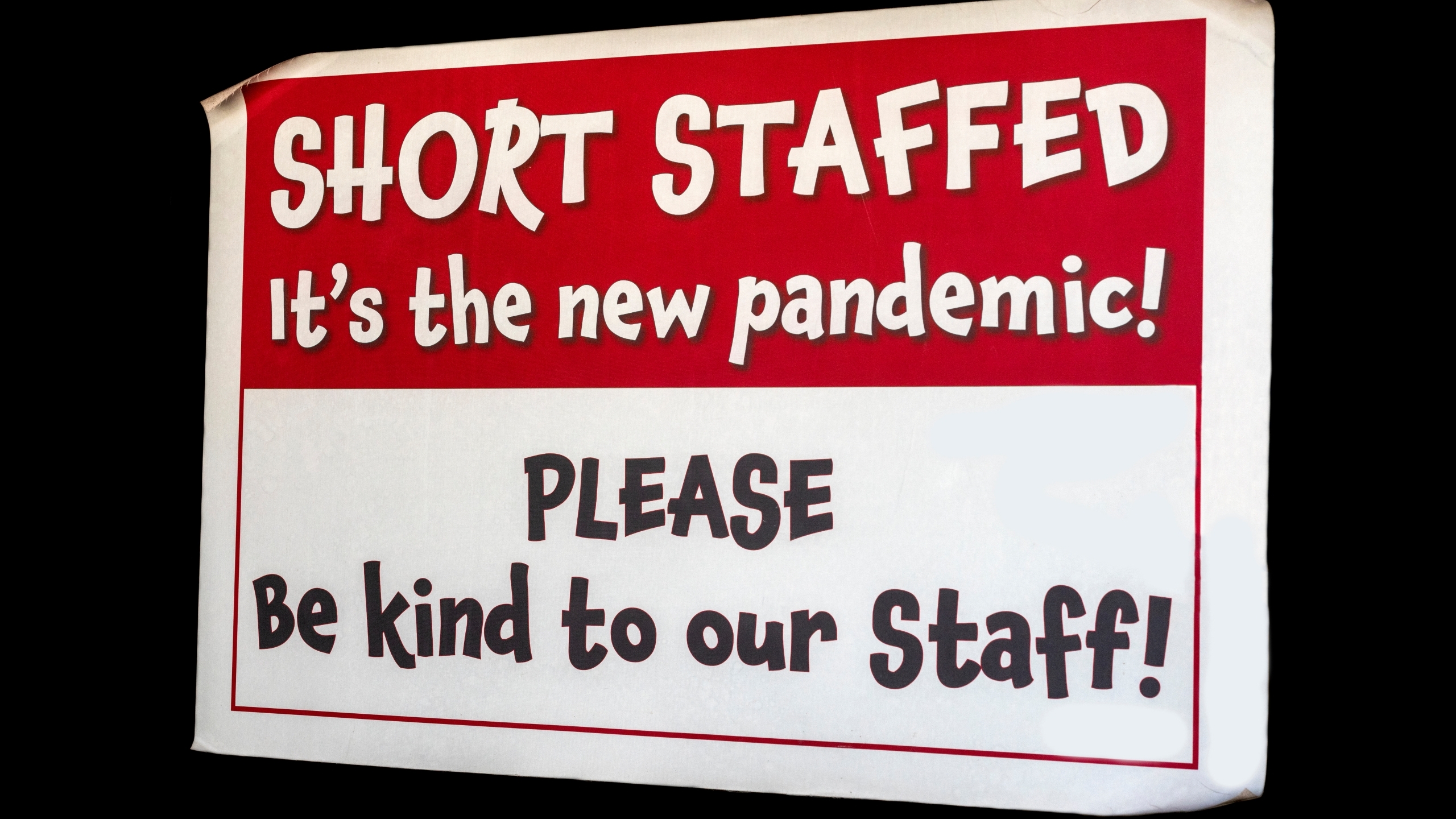 As Alabama continues to see record low unemployment, the retail industry is struggling to find workers.

The unemployment rate dropped to 2.6 percent in June, setting a new record low for the third consecutive month and continuing the strong rebound from the heights of unemployment reached during the Covid-19 pandemic.

Yet retail stores and restaurants around the state continue to face staffing shortages as the many pre-pandemic employees have shifted into different industries.

“We’re kind of in the same place we were before the pandemic where it’s hard to find employees,” said Nancy Dennis, director of public relations for the Alabama Retail Association. “The difference is that so many people left the retail and restaurant industries during the pandemic.”

Since the nation shut down for Covid-19 and unemployment pay skyrocketed, the staffing shortages have colloquially been attributed to a lack of motivation for people to rejoin the workforce.

But according to the latests numbers from the Alabama Department of Labor, nearly 2.1 million Alabamians are employed, the fourth highest on record.

Dennis said the heightened unemployment pay was a contributing factor at one point, but that has since “leveled out.” The current staffing issues stem from many former retail workers permanently leaving the industry during the pandemic. Dennis said.

“During the pandemic, we were fighting against that retail work is front-facing, encountering the public all the time and putting employees at an increased exposure to Covid,” Dennis said. “We lost a lot of experienced people. Plus when had to shut down for two months, some businesses were able to keep all their people on, but others weren’t able to do that. When it came time to hire them back, they didn’t want to come back to work in retail.”

While Alabama retail stores have faced staffing shortages, Dennis said the demand has only gone up during the pandemic.

“During the pandemic, people bought goods and not so much services,” Dennis said. “They were in retail stores as opposed to taking vacations and spa days. It became a very good-oriented economy. Since more and more people have gotten vaccinated and got back to work, it’s gotten more into the balance between service and goods. But the high gas prices caused us to move back toward more goods than services. Retail needs people to work; the demand for what they’re selling is just as high as ever.”

The lack of workers has led to businesses raising wages and even offering signing bonuses to try to bring employees back in.

But one perk that retail businesses can’t offer that has exploded since the pandemic is the flexibility of working from home.

“You can’t do that in retail,” Dennis said.

But for people concerned about the continued threat of Covid, there are many positions within the industry that don’t require public interaction such as warehouses, Dennis said.

Meanwhile the retail industry has picked up new services such as pickup and delivery to respond to pandemic concerns, creating even more need for workers.