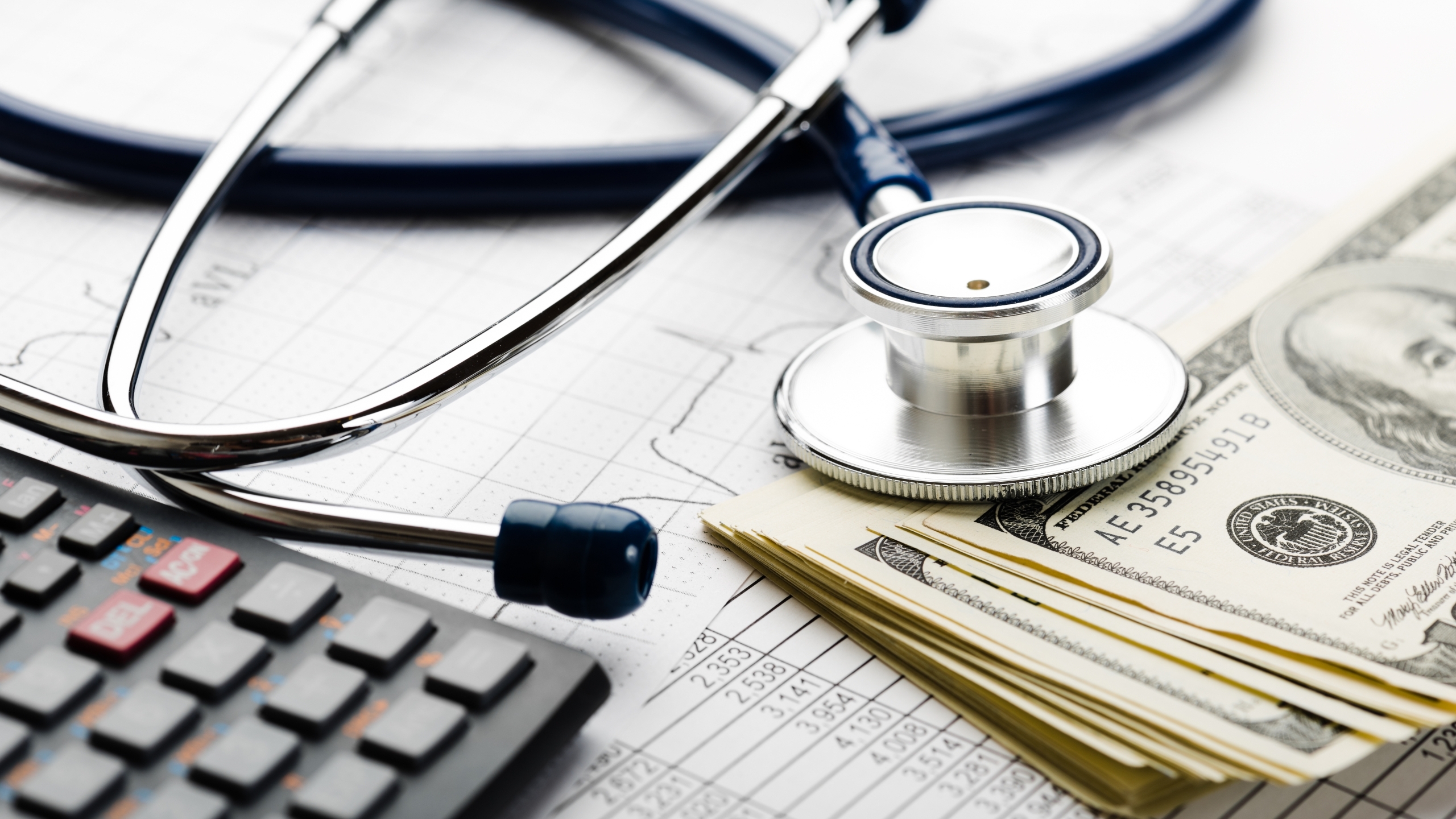 “Since the creation of the Affordable Care Act’s marketplaces in 2014, and those premium tax credits, they played a really critical role in providing affordable quality health insurance coverage for people who don’t get health care through their jobs,” Butterworth said. “So we know that many small business owners use these marketplaces themselves, and then some small businesses are so small that a lot of their employees are actually accessing their health insurance through the marketplaces.”

“That was a short-term-fix to get us to the end of this year,” Butterworth said. “The Inflation Reduction Act continues those critical improvements through 2025, another two to three years, preventing premium spikes this January.”

Butterworth said the reduced premiums translates to about a million people getting health insurance.

The bill would also require rebates from drug companies that increase prices faster than inflation in an attempt to lower drug prices.

“By slowing how fast drug companies increase these prices, the legislation will cut premiums for employer health plans, saving a typical family with employer coverage hundreds of dollars per year,” Butterworth said.

The bill also targets a 40 percent reduction in emissions by 2030 as well as tax reforms primarily by taxing large corporations.

“We just want to be very clear about how this bill raises revenue, which is really just from three sources,” said Aviva Aron-Dine, deputy director at the National Economic Council. “First is a tax on large profitable corporations. The Joint Committee on Taxation estimates that would only be paid by about 150 firms each year in the whole country. But it would put those firms on more of a level playing field with the many US businesses that already pay their fair share in taxes, requiring that all large profitable firms pay at least 15 percent of the earnings that they report to their shareholders to tax.”

The next source is simply collecting taxes already owed by large businesses and high-income individuals. The third provision works to close the “carried interest” loophole.

Officials said arguments that the bill will hurt innovation are overblown.

“Experts from the Congressional Budget Office have said heavily—you know, almost scoffed at—the argument that there would be a significant negative effect on innovation in this bill,” Aron-Dine said, “because this it’s not as if the changes contemplated in this legislation would somehow make it not profitable to develop a new drug that was highly successful and sold well in Medicare.”