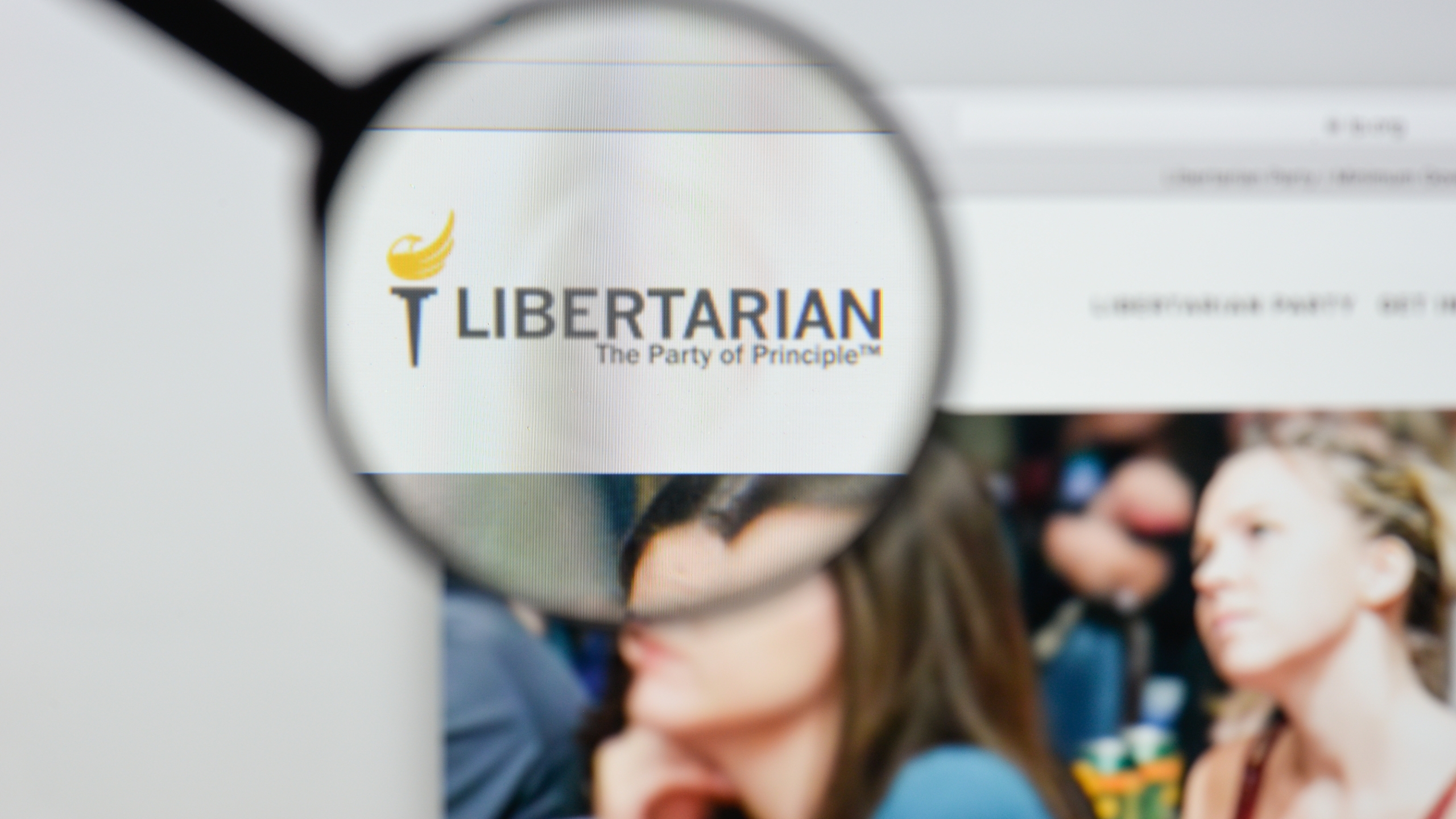 Libertarian Candidate Rick Chandler isn’t happy with the actions taken by the Alabama Republican Party at its summer meeting Saturday.

“The positions taken at this gathering of Republicans is stunning. This is exactly why I and many others are leaving that party,” said Chandler, who is challenging Republican incumbent Arthur Orr for the District 3 Senate seat. “No mention or plan was made regarding the millions of dollars leaving this state supporting lotteries and education systems of other states, at a time when educators and students are struggling. No mention was made of the extra 4 percent Alabamians pay at the grocery checkout during these times of high inflation, when almost every other state in the country has reduced or eliminated this highly regressive consumer tax. There was also no pledge to stop adding on more gasoline taxes for Alabama drivers.”

“This just further illustrates the GOP’s self-obsession which does not include the best interests of the voters,” Chandler said. For instance, there are two state senate races and 3 state house races where Libertarian candidates (favoring smaller government, less taxes, and gun-owner rights) are running one-on-one against a Democrat. A more caring Republican leadership would permit their candidates to speak freely and endorse individuals that are more like-minded and would better represent Alabamians.”

The party lobbied the possibility of allowing for even longer denial of ballot access, with a six-year minimum and the power to deny ballot access indefinitely. Some members voiced concerns that removing all hope of regaining good standing with the party could inspire more candidates to switch to the Democratic Party or join the growing Libertarian ranks.

The Libertarian Party gained ballot access for the first time in more than two decades this election cycle following a big push to collect enough signatures in support of the party.

There was chatter among Republicans Saturday about the growing threat of the Libertarian party.

“Helping folks who are struggling financially with adoption costs is just putting a band-aid on the bigger problem,” Chandler said. “Forcing hundreds of women to endure an unwanted pregnancy when an emphasis on education and easier access to all forms of contraceptives would more effectively avoid many occurrences of this tragic situation.”