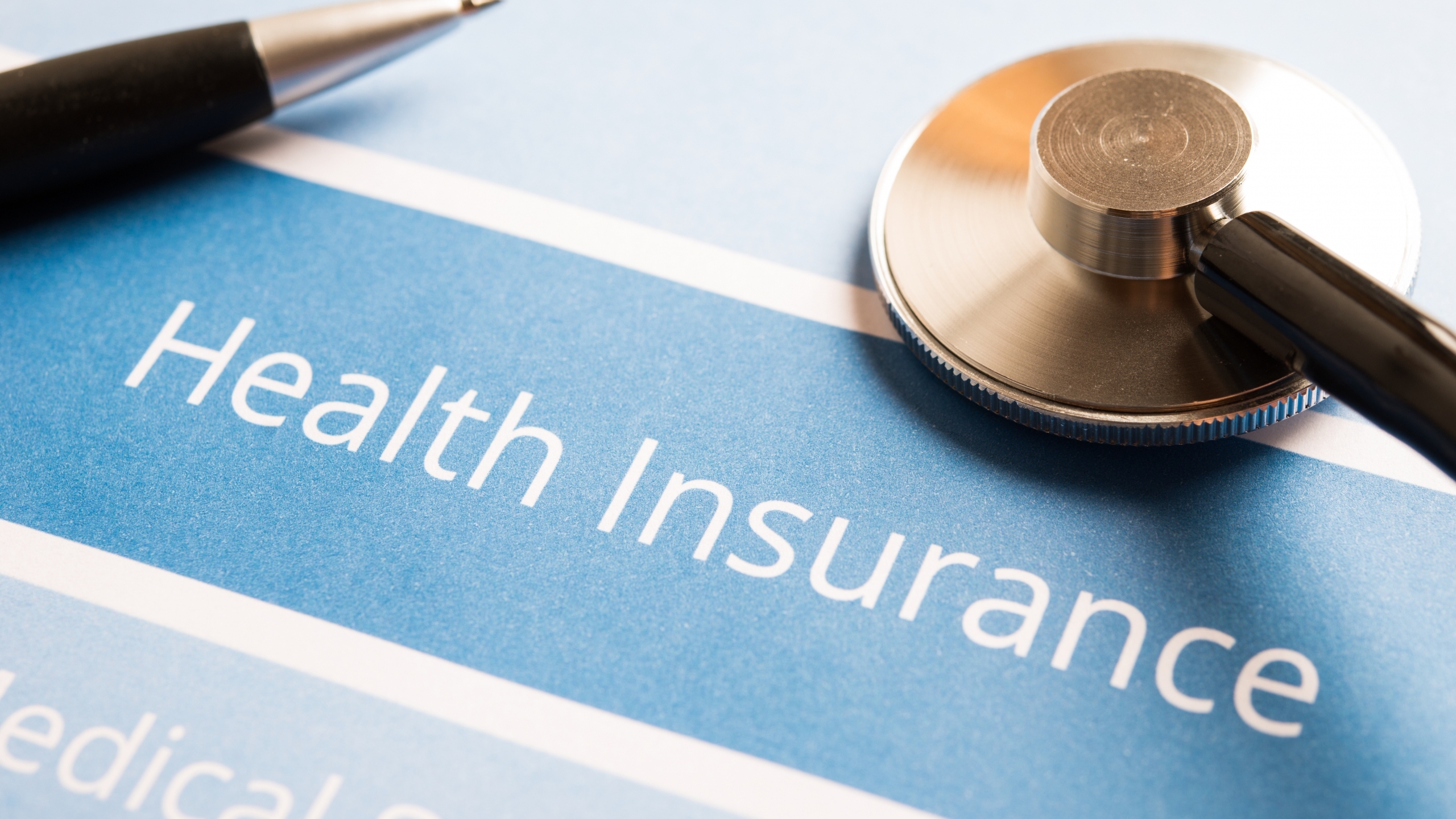 While the national uninsured rate is in a slight decline, the percentage of Alabamians living without health insurance has risen in recent years, according to a recent analysis of U.S. Census data from the Public Affairs Research Council of Alabama.

According to the U.S. Census Bureau, the national uninsured rate declined from 10.8 percent to 10.4 percent in the same timeframe.

The analysis shows that counties in North Alabama have a greater percentage of residents lacking health insurance, with DeKalb County in the state’s northeastern corner showing the highest uninsured rate at 19 percent. Shelby County in Central Alabama has the lowest percentage without insurance at 9.3 percent.

Alabama is one of 12 states that has chosen not to expand Medicaid, with each state tending towards a higher percentage of uninsured individuals, according to the analysis.

A second analysis from PARCA in January showed that Medicaid expansion to low-income adults in Alabama would potentially save the state approximately $400 million each year for the next six years.

Conversely, Alabama ranks in the top 20 in providing health insurance to children, the analysis shows, with only 3.6 percent of under 18 individuals lacking health insurance. The analysis points to the ALL Kids, Alabama’s Children’s Health Insurance Program (CHIP), administered by the Alabama Department of Public Health and the Blue Cross Blue Shield of Alabama, which provides medical and mental health care, as well as substance abuse services through individual’s preferred provider organizations.