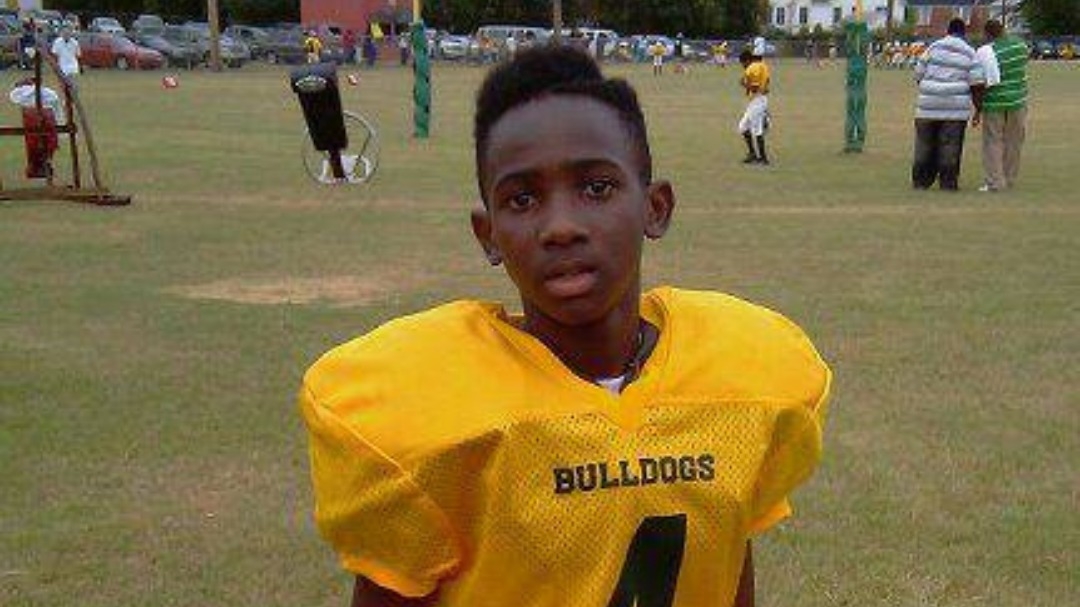 News stories float constantly on the surface of social media, bobbing up and down, in and out of sight. Some stories sink eventually.

But not Lakeith Smith’s story, which has been resurfacing since at least 2018. That’s when he was sentenced to 65 years in prison for felony murder, burglary and theft. One year later, his prison time was reduced to 55 years due to a legal technicality.

The correction that should have been made, however, wasn’t. Couldn’t be, I guess. Because it was within the law. But that doesn’t mean it was right.

Literally. He didn’t kill a soul.

Yet, because of Alabama’s accomplice liability law, a person doesn’t actually have to be a killer to be convicted of murder. A person just has to be adjacent to one as the awful deed is being done.

Even if that killer is a police officer.

Smith’s story truly is a twisted tale. It starts with brazen acts of juvenile delinquency committed by Smith and his cohorts in 2015. He and several other young teens – Jadarien Hardy, Jhavarske Jackson and La’Anthony Washington – were believed to have been responsible for several break-ins in Millbrook.

During the last break-in attempt, a police officer intervened. Washington and the officer reportedly exchanged shots. The teen was killed.

That’s when Alabama’s accomplice liability law kicked in, making him and the other teens legally accountable for Washington’s death.

Again, they didn’t kill him. The officer did. And as far as we know, all of them were willing participants in the break-ins.

“The officer shot A’donte, not Lakeith Smith,” said Washington’s attorney Jennifer Holton during the trial. “Lakeith was a 15-year-old child, scared to death. He did not participate in the act that caused the death of A’donte. He never shot anybody.”

The other teens only got 25-year sentences thanks to their plea agreements. Which may mean that Smith was penalized for not pleading to a murder he hadn’t committed.

Another problem with this case is that the police officer’s shooting of Mr. Washington was ruled justifiable.

How in God’s name does that make sense, or mesh with justice?

But not if it makes shooters indistinguishable from non-shooters. Not if it treats thieving teenagers like cold-blooded killers.

We have been conditioned to believe that manmade laws are sacrosanct. Like they were crafted by the hands of Jehovah on Mount Sinai and handed down to Moses in a holy blaze of fire and smoke.

But manmade laws aren’t divine. They can be flawed. Sometimes, they need to be repealed. Others just need to be modified.

To keep us from compounding injustice.

The laws I’m talking about are difficult to defend when the impact on real human beings is measured. Alabama’s accomplice liability law is one of them.

Lakeith Smith made some bad decisions when he was 15. He may have made more as his case was being adjudicated.

But those decisions didn’t make him a killer. Yet the law strangely, perversely transferred the guilt and penalty forWashington’s death to Smith, whose only actual crimes were burglary, theft, and being an immature, insolent teenager.

God help us if that’s justice in Alabama.