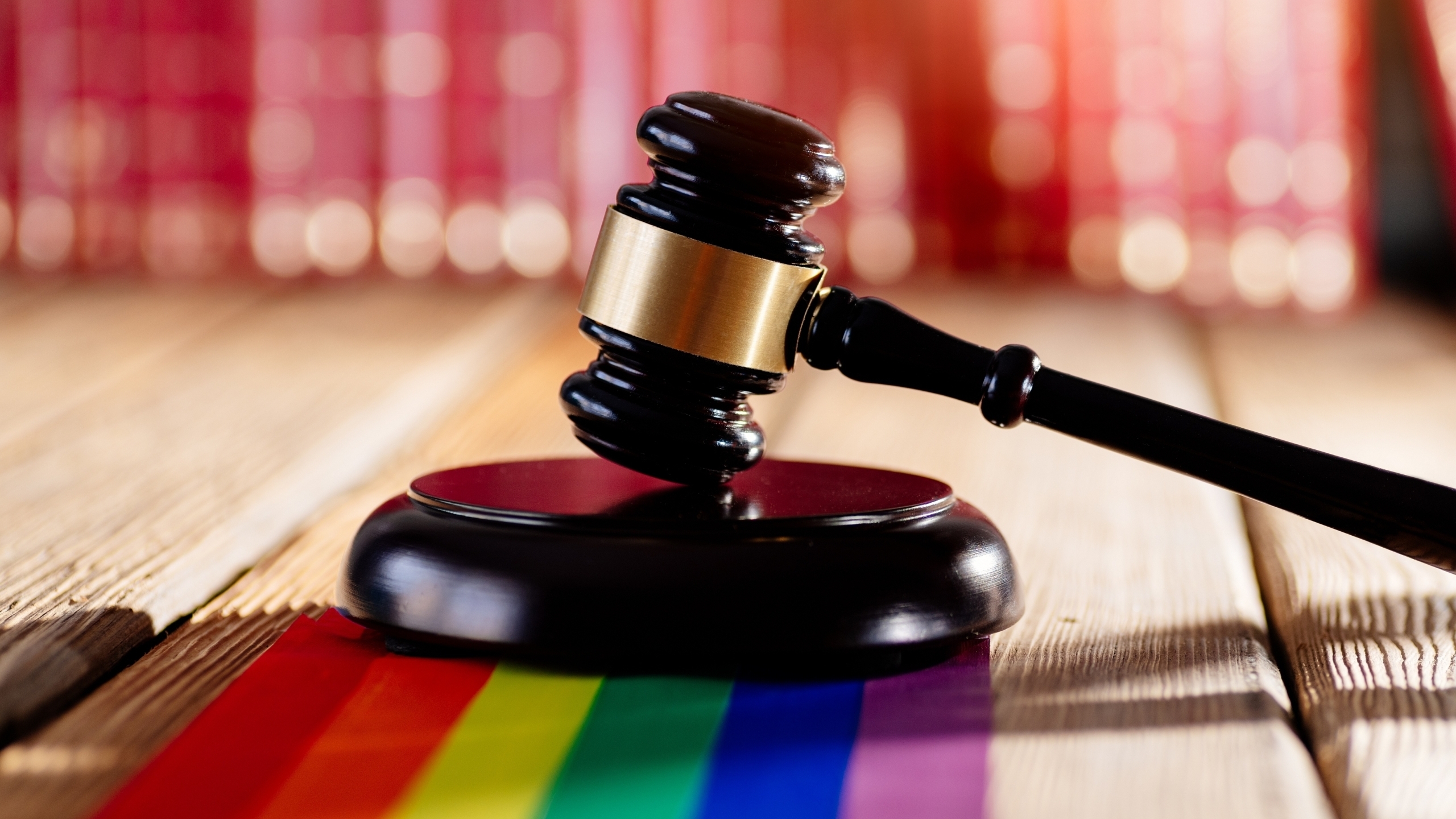 A recent federal appellate court ruling on an Arkansas law that prohibits gender-affirming care for transgender youth may influence future rulings on a similar Alabama law that criminalizes the same care.

Alabama’s law would make gender-affirming treatment for transgender youth a Class B felony punishable by up to 10 years in prison and has faced a storm of legal challenges since its passage during the 2022 Legislative Session.

The law’s enactment has been delayed after an injunction handed down by a federal judge in May, approximately four days after the law went into effect. Laws similar to the one in Alabama have been widely criticized and challenged by human rights groups, health care professionals, families with transgender youth, and the U.S Justice Department, which issued a complaint after the Alabama law’s passage in late April.

Roughly a year before the passage of the Alabama law, Arkansas’s state Legislature became the first to enact a prohibition on gender-affirming care for transgender youth. Republican Gov. Asa Hutchinson later vetoed the bill, describing it as “a vast government overreach,” with the Arkansas state Legislature overriding the veto later that same year.

On Thursday, the Eighth U.S. Circuit Court of Appeals upheld an injunction placed on Arkansas’ Save Adolescents From Experimentation Act, the bill prohibiting physicians from providing gender-affirming medical care for transgender youth in Arkansas and banning public funds or insurance monies from being used for health-related services for transgender youth.

The injunction was initially placed on the law by a lower court in 2021 after the American Civil Liberties Union filed a lawsuit alleging that the act violated the Equal Protection Clause within the U.S. Constitution.

“In light of those findings, the district court did not err in concluding Act 626 is not substantially related to Arkansas’s interests in protecting children from experimental medical treatment and regulating medical ethics,” the ruling on Thursday reads. “Plaintiffs have demonstrated a likelihood of success on the merits of their equal protection claim.”

The decision is preliminary, with a trial to fully determine whether the law violates the Equal Protection Clause scheduled for October.

“It confirms what the district court said in the Alabama case, which is that a state law that prohibits parents from finding the appropriate care that their kids need is unconstitutional, or likely unconstitutional because it’s just a preliminary ruling in the case,” Levi said in an interview APR on Friday. “The Eighth Circuit opinion is very important and likely influential in the Alabama case.”

The impact of the decision on the Arkansas case is highly influential due to the Eighth Circuit being the only other court of appeals to directly deal with this specific issue, according to Levi, who said that her hope and expectation would be for a similar ruling in the 11th Circuit, which includes Alabama.

“I’m hopeful that the 11th Circuit will affirm the federal district court’s injunction just as the Eighth Circuit did,” Levi said.

A spokesperson for the Alabama Attorney General’s Office said in a statement to APR on Friday that the office is “monitoring the various court decisions as our case progresses,” declining to give further comment.

In 2021, Alabama Attorney General Steve Marshal spearheaded a group of 17 other Republican attorneys general in filing a friend of the court brief opposing the ACLU of Arkansas’s lawsuit asking for a federal injunction on the Save Adolescents From Experimentation Act.

“We are filing this brief because, like Arkansas, we are concerned about the surge in recent years of children suffering from gender dysphoria and other forms of gender-related psychological distress,” Marshall said in a statement in 2021. “Like Arkansas–and like those challenging the SAFE Act—we are concerned because these vulnerable children are suffering greatly and need help. The vital questions are, how do we help them, and how do we avoid serious irreversible damage.”

On Wednesday, a panel for the Fourth U.S. Circuit Court of Appeals determined that transgender individuals are protected under the Americans with Disabilities Act, marking the first federal appellate court to rule as such in the United States.