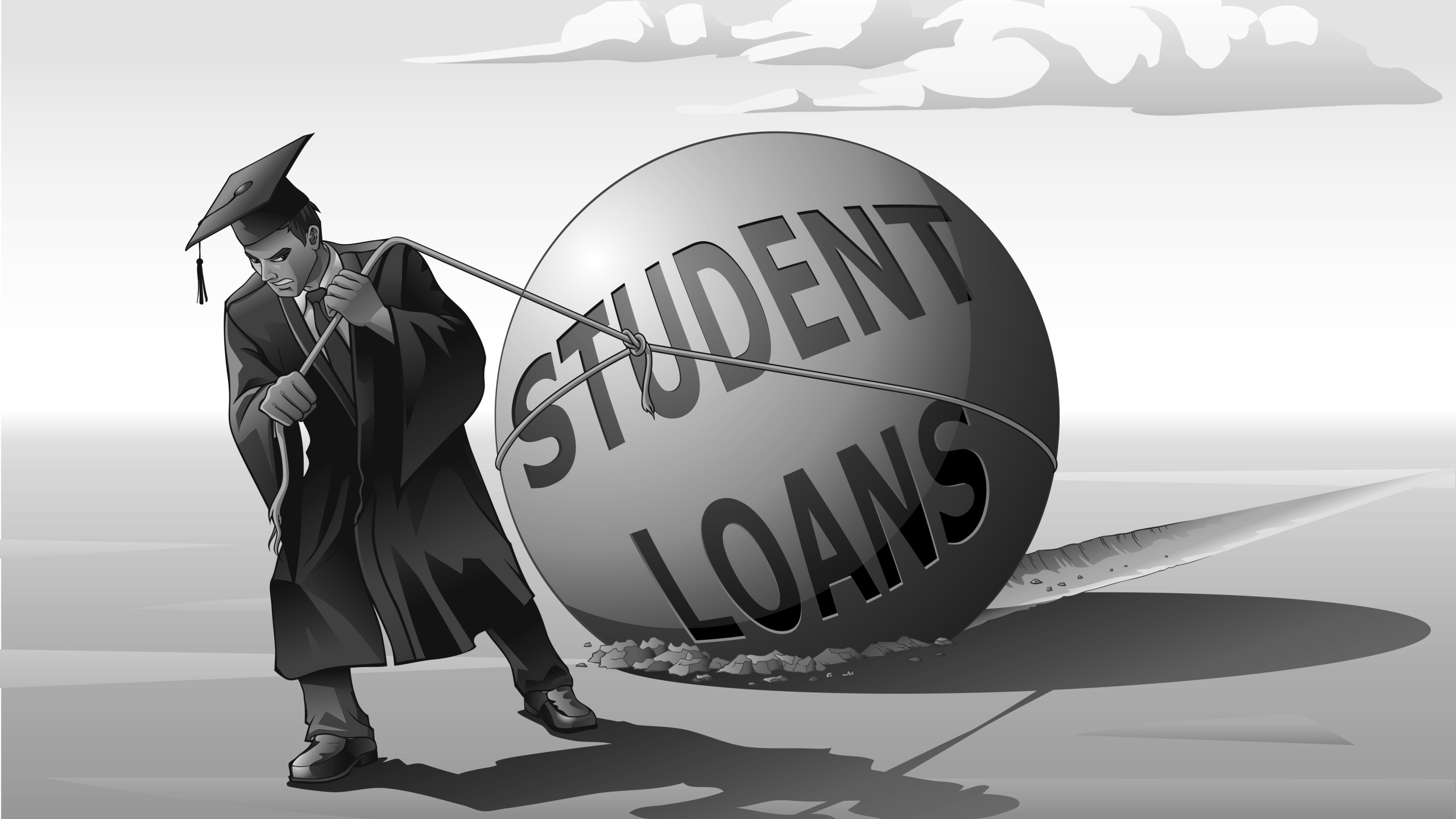 You sound like children. Spoiled. Selfish. Unbearable children. Out here whining because someone else – someone who, in many cases, is struggling every day just like you to drag themselves out of poverty and a two-paycheck-to-two-paycheck life – got a tiny, tiny break. For once. And y’all are mad about it?

What have y’all become?

As we watch billionaires rack in tax breaks and jump through loophole after loophole to obtain and keep their wealth, and as we, the American taxpayers, dole out billions each year in incentives and direct payments to highly profitable companies, the unbearable whining for the past several days over working-class Americans – those making $125,000 per year or less – getting a measly $10,000-$20,000 break on their student loan payments has been increasingly infuriating.

I am so completely exhausted by the lateral and downward punches of today’s poor and middle class – punches aimed at fellow Americans working and fighting just like them. And it’s particularly frustrating to watch the punch throwing when I know it will also end up hurting the puncher.

Let’s just for a moment here take a step back and realistically talk about what happened last week when the Biden administration forgave up to $20,000 in student loans. And let’s use the average Alabamian for this little exercise.

Here in this state, we have a number of publicly funded colleges and universities. All of them take in millions upon millions of tax dollars every year to keep the lights on and to keep those construction contracts paid on a timely basis. The purpose of devoting so much money to these institutions is so we will have an educated and trained workforce and populace, which will better the state and make us all better and more prosperous.

But for some reason, over the last 30-40 years, the goal of higher education has slowly shifted from public service to maximum profits.

Everything – and I mean EV-ER-Y-THING – on a college campus in 2022 is about maximizing profits. From the bogus textbooks cost to the insane rent prices to the tuition price tag (more than $100,000 total cost for a four-year degree at Auburn or Alabama), it’s all about squeezing the most dollars out of students.

And for those students, paying those costs is almost a life requirement. Oh, sure, there are professional training courses and tech programs, but let’s be honest here: without a college degree, the pathways out of poverty, or even out of that paycheck-to-paycheck lifestyle, are extremely limited for most people.

So they go to college, and everyone praises them for it. You see it and hear it every day — someone talking about a college student who’s going to “make something of himself/herself” simply because they’re going to college. That’s the national mindset, and rightfully so. Because college can make you a better trained, better educated, more well-rounded person.

The problem is the pay for the majority of college grads hasn’t kept pace — not even close really — with the rising cost of tuition. So instead of setting those kids on a pathway to success, for many, college has set them on a pathway to massive debt. Debt so strangling that it has prevented them from buying homes, buying cars, or even getting decent jobs in some cases.

You know what that’s called in any other context?

Many of you have been caught up in this scam, but for some reason, instead of praising the Biden administration for finally doing something to help the victims, you’re angry because a bunch of people like you didn’t also have to suffer.

It’s a perfect encapsulation of the us-against-us mindset that is killing this country’s working class.

You see it every day – working-class people angry because a program or benefit is going to other working-class people. Never a peep about the billions in subsidies dished out to oil companies, but frothing anger over their nextdoor neighbor getting a health insurance subsidy.

Look, I get the what-about-me sentiment. I worked two jobs in college and still spent years paying off loans. I would’ve loved for someone to give me a break. But just because I didn’t get one, I sure as hell don’t mind some person in a similar situation getting it. Why would I?

Because, see, in my mind, before I ever get angry at a dollar going to a person who’s struggling, I first get mad about the tax breaks heaped on large corporations. Or at the loopholes for billionaire hedge fund managers that Republicans and Kyrsten Sinema just left open. Or about the bogus bankruptcy process that protects billionaires – often by forgiving massive loans. Or about the massive fraud within the PPP loan forgiveness program that cost this country billions more than student loan forgiveness will.

And by the time I get over being angry about all of that, I find there’s absolutely no anger left for working-class people finally catching a break. 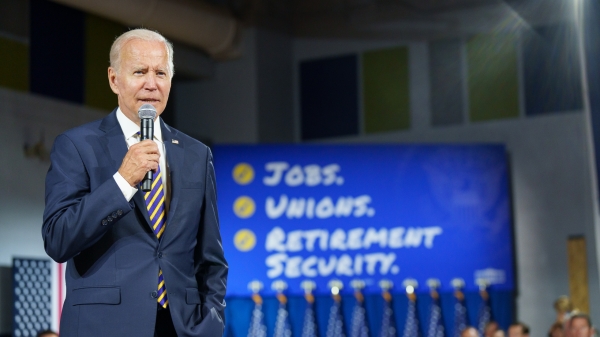 “Today’s announcement is welcome news for so many Alabamians who are being crushed by student loan debt," Sewell said.