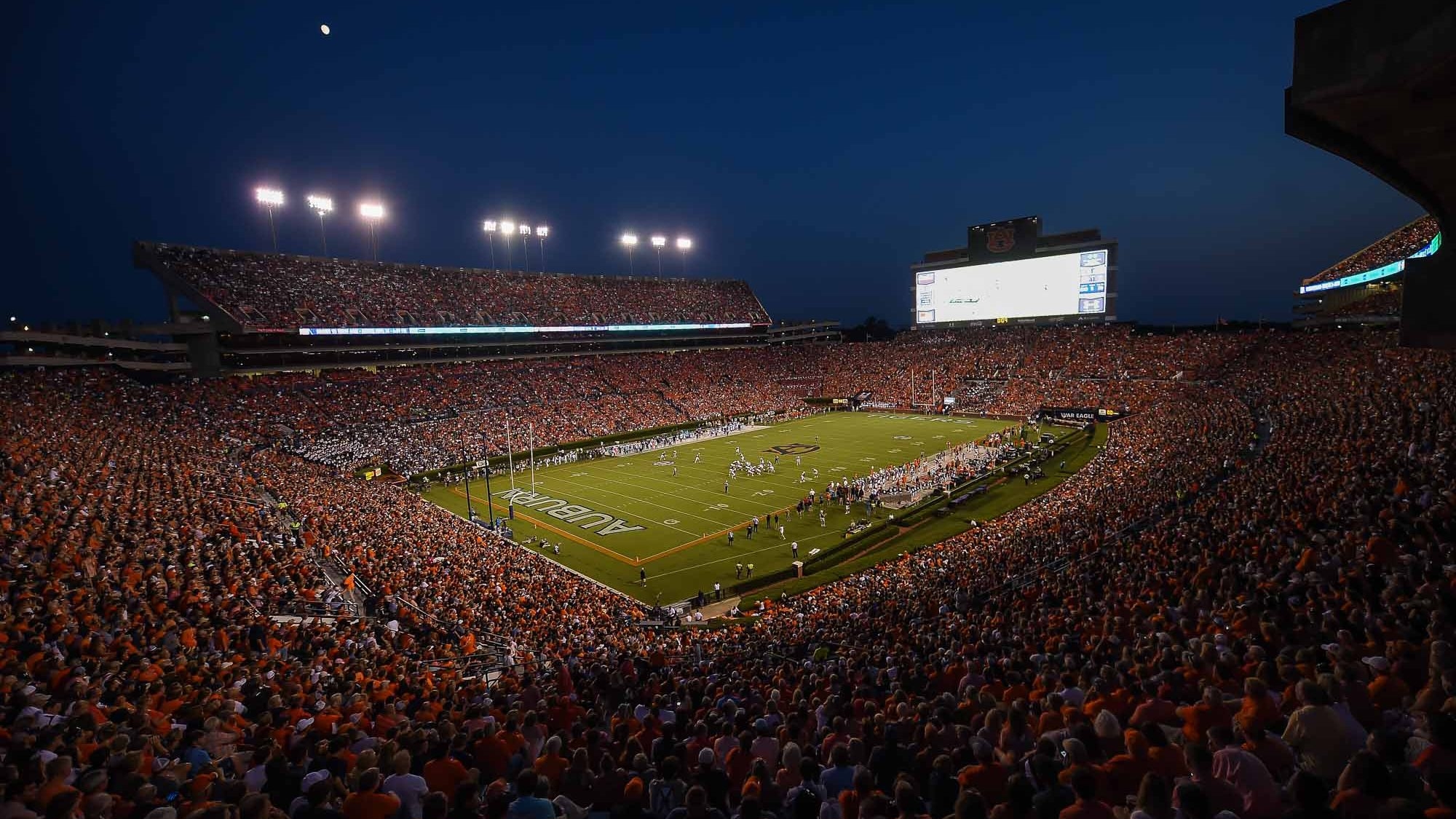 Perhaps that search should make a stop at The Happiest Place On Earth.

Christopher Cilluffo, a top executive with Disney Television Studios and Twentieth TV, and an Auburn alum, has expressed interest in the open position. And that interest has apparently caught the attention of some influential people on The Plains.

While Cilluffo certainly wouldn’t be a traditional candidate, college athletics in 2022 and beyond – particularly in the quickly-shifting world of major college football – is not your father’s world of college athletics.

Going forward, as name, image and likeness deals become more prevalent and reshape the way recruiting and marketing works on college campuses, athletic departments that have already began embracing more business-centric approaches over the last few decades will be forced to focus even more on the bottom line, revenue generation and marketing going forward.

“Honestly, I’d just like to be part of the interview process to see if there’s something that I could bring to the table that might benefit the university. That’s my interest here. I’d like to have a conversation to see if my skills would be a good fit.”

Cilluffo certainly has skills in the world of big-budget entertainment.

As the vice president and head of production finance for Disney’s television division, Cilluffo manages an annual budget of around $6 billion. He’s helped finance and manage hits such as “This Is Us,” “Parenthood,” and “911.”

His days involve managing highly paid, very famous people who are members of teams on multi-million-dollar projects. He pushes them, soothes hurt feelings, makes sure marketing and communications are handled properly and gets everything done under budget.

“That’s very similar to an athletic department at a major university, I’d say,” Cilluffo said. “Of course there are some key differences, but the ideas are basically the same – put together a team of qualified people to get the tasks done. I feel like that’s one of the things that has made me successful. I’m not concerned with someone I hire outshining me and passing me on a career path. I want the best people for the job, and then I let them do the job.”

That management style has worked out for him. Cilluffo has steadily risen in the ranks at Disney to his current VP position, and there’s no indication that rise will stall out anytime soon.

Which raises an obvious question: Why the interest in a job across the country that’s a complete departure from his career?

“I would only be interested in this job at Auburn, and it’s really just about my love for Auburn,” said Cilluffo, who graduated from AU with a math degree in 1995 and currently serves as the president of the Los Angeles Alumni chapter. “I’m a yankee. I came from Boston to Auburn because I just liked the way the campus felt to me when I visited. That first year, when everyone was going home for Thanksgiving and I wasn’t, I bet I had 50 invitations from kids I barely knew to come home with them. That sort of thing – it sticks with you. The professors I had there, the encouragement they gave me to follow my dreams – it’s what led me to the career I have.

“The idea that I could give something back to Auburn, that would be important to me.”

Still, Cilluffo said he understands that his resume won’t be typical, and it might not get a second look. There’s no history in athletics management, no long history of playing college athletics. He’s never coached. His athletic resume includes playing lacrosse at Auburn and various sports in high school.

“I would just like to sit down at the table and discuss what I could bring to Auburn to help the university,” Cilluffo said. “That might not translate into this job, and that’s fine. To be honest, it would have to be perfect alignment for me to accept it, because I wouldn’t accept it unless the president and board and donors were on the same page. That’s the only way this will work. But even if I don’t get the job, I feel like I can share ideas that will help.”

But if he happened to get the job, and the Hollywood executive ended up landing a job at his alma mater, working in the small southern town where he said he always wanted to retire, helping the university that he credits with setting him on a remarkable career path, well that would be a story custom made for Disney. 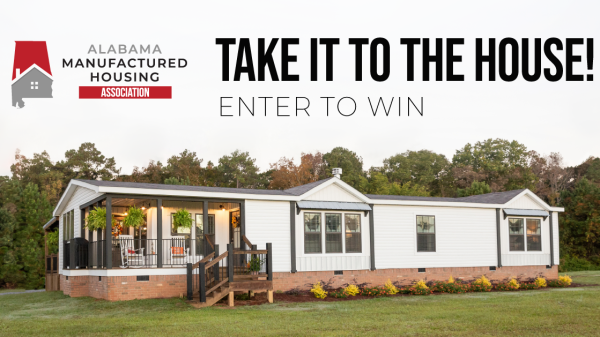 Manufactured Housing Association launches “Take It To The House”

Fans may have a chance to win a $75,000 down payment towards the purchase of a manufactured home.