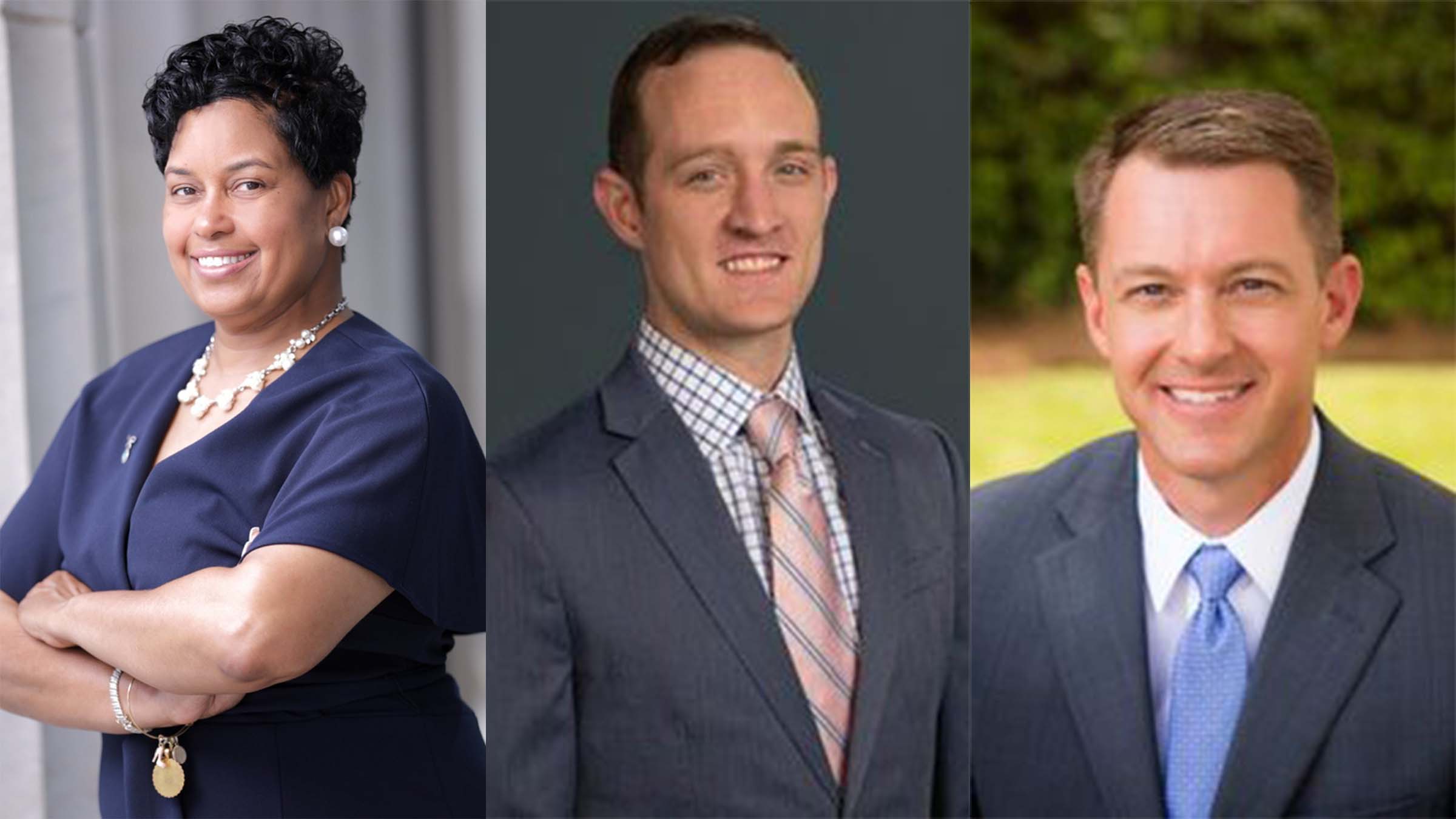 Democratic Secretary of State nominee Pamela Laffitte and Libertarian candidate Matt Shelby will participate in a forum hosted by the League of Women Voters of Alabama. Republican nominee Wes Allen will not attend.

Democratic and Libertarian party candidates for secretary of state are expected to participate in a Zoom forum hosted by the League of Women Voters of Alabama.

Republican nominee Wes Allen, the frontrunner in the race, will not be part of that forum, which is scheduled for Oct. 11.

“The League of Women Voters of Alabama is a dedicated nonpartisan organization representing the interests of all voters in the state,” said League president Kathy Jones. “It is our firm belief that candidates should prioritize opportunities to speak directly to voters, and that is why we are committed to providing forums for them to do so.”

Angi Horn, a political consultant managing Allen’s campaign, told AL.com that the League requested to schedule Allen too late, and that he would be attending a Madison County GOP dinner during the forum.

“I was trying to explain to her that October didn’t magically fill up,” Horn said. “We had hundreds of scheduling requests. (The LWV) waited more than a month after the runoff (to schedule the debate).”

“League volunteers pursue voter information efforts with the upmost professionalism and respect,” Jones said. “We believe it is a major loss for voters when candidates choose not to prioritize voter-forward events.”

Allen also missed the League’s primary forum earlier this year and the LWV targeted one of Allen’s bills during the legislative session that they believe could create problems involving elected officials in their work. Allen said the bill simply blocks elected officials from accepting funds to help administer the elections. Process and would not affect grassroots organizations.

Democratic nominee Pamela Laffitte told APR that one of her priorities will be ensuring voter access through pursuing avenues such as early voting, curbside voting and automatic voter restoration.

Libertarian candidate Matt Shelby is adding a new dynamic to the race as the Libertarian Party has gained ballot access for the first time in 20 years.