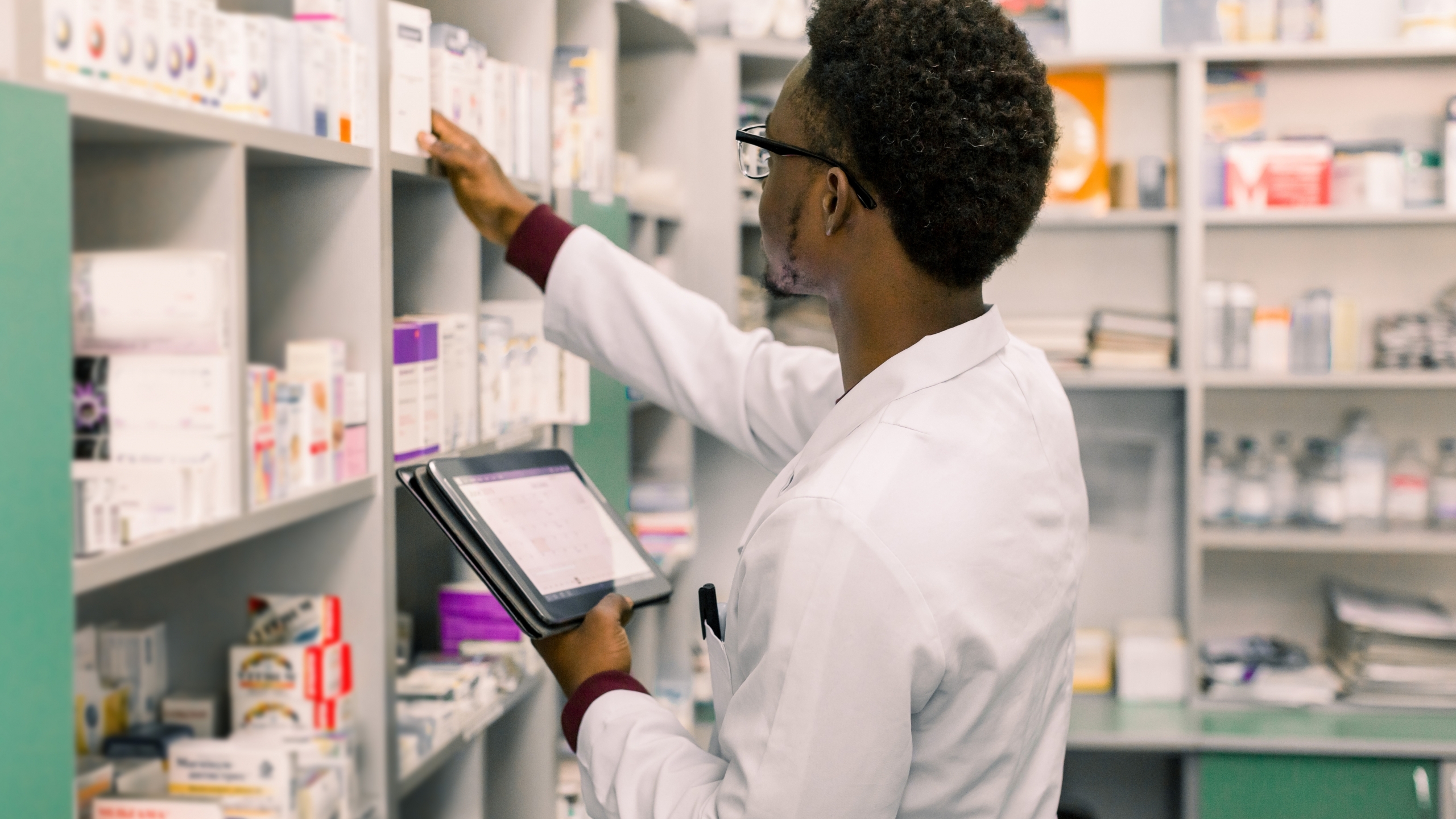 Pharmacist Billy Flint East had his license suspended in March after the Pharmacy Board determined that he failed to obtain proper clearance from the U.S. Drug Enforcement Administration because of a previous felony conviction for unlawfully dispensing a controlled substance.

However, East’s attorney, Jamie Moncus, submitted briefs in the matter clearly showing that East was never responsible for obtaining the waiver from the DEA, and East’s employer, Brooklere Pharmacy, also informed the Board’s attorneys that it took responsibility for failing to obtain the waiver. (Oddly, Brooklere did check with the Alabama Pharmacy Board prior to hiring East and the Board cleared the hire.)

The Board refused to reverse its decision, though, and East was in the midst of a protracted hearing process, having been out of work for more than six months, when the AG’s office stepped in and ended the matter.

The letter from AG Steve Marshall announced he was taking over the case, dismissing the charges against East and restoring his pharmacy license. In the same letter, Marshall said that “credible allegations have been made about the handling of this matter by the employees of the Alabama Pharmacy Board, which are now under investigation.”

It was a stunning turn of events for East and Moncus, who took on the case pro bono and expressed dismay at the cavalier manner in which the Board’s attorneys had treated his client and ignored basic rules and laws.

“I am so very impressed with the way the AG’s office has handled this matter, and the quick action that they have taken once the facts were presented to them,” said Moncus. “This matter never should have gotten to this point and the Board’s employees and legal counsel abused this process from the start. I hope the AG’s office thoroughly reviews what happened to Billy Easy and holds people accountable for what happened to him.”

According to a source familiar with the AG’s actions, the intervention into East’s case could be the first of many, as Marshall’s office looks to reel in regulatory boards in the state that often overstep their authority. It’s a growing concern, the source said.

Attempts to reach officials at the Alabama Pharmacy Board were unsuccessful on Wednesday. A person who answered the phone at the Board office said executive secretary Donna Yeatman would be the only person who could speak officially about the AG’s actions but that Yeatman was in a meeting. Yeatman never responded to the call.

Moncus said his call to East on Tuesday was one of the best moments he’s had in a while.

“(East) was just about in tears when I told him,” Moncus said. “It was quite a call, because honestly, at that moment, I couldn’t believe it either. I had no idea that this action was coming. I was frankly stunned by it. And Billy was so happy to finally get his life back. He can move on now and get back to work and hopefully retire in a few years with some dignity.”

It has been a long road to this point for East, and this certainly will not be the first time he’s started again.

In the early 2000s, East was caught up in a federal sting operation targeting online painkiller distributions. East and his wife operated a small pharmacy in Gardendale at the time, and they began working with at least two websites that specialized in the online sales of hydrocodone.

In early testimony, the Easts said they believed that what they were doing was legal, because the prescriptions they filled were written by a doctor and because they followed Alabama guidelines in place at the time. The DEA disagreed, and it charged East with multiple felonies, essentially labeling him and his wife key players in the hydrocodone distribution.

After his release, under Alabama law, East was allowed to re-obtain his pharmacy license, but in order to work in a pharmacy that handled controlled substances, the pharmacy was required to obtain a waiver through the DEA.

Last year, during routine checks, the Pharmacy Board discovered the oversight. But instead of allowing Brooklere to correct the issue and file for the waiver, the Board suspended East and leveled charges that could see his license revoked.

During a pre-hearing conference, though, Moncus said a Board attorney, James Ward, told East that if he would simply admit the mistake that was made, he would recommend essentially a slap on the wrist and everyone could move on. That seemed reasonable, since by then, Brooklere had contacted the DEA and had received the proper waiver for East.

According to a source familiar with the hearing, though, Ward “duped the guy and pulled the rug out from under him.” Instead of advocating for a slap on the wrist, it was recommended that East’s license be revoked. And that’s the action the board took last March.

“There was no basis for it, absolutely none,” Moncus said. “These people ruled on something that was against their own rules.”

That began a protracted hearing process that has stretched on for months, and included numerous instances of a hearing officer ruling on substantive motions – something Moncus called “a violation of the Alabama Administrative Procedures Act.”

“A hearing officer does not have the authority in this state, for example, to rule on a motion to dismiss,” Moncus said. “That is the Board’s job. The hearing officer is there to facilitate the process, nothing more. But that process is routinely violated.”

But the action that likely prompted intervention by the AG’s office came in the last month, when the owners of Brooklere Pharmacy let the Board attorneys know that they planned to testify at East’s hearing and explain that they were responsible for not obtaining the waiver. At that point, more than a year into the issue, the Board issued charges against Brooklere for the first time – an action that seemed intended to block the pharmacy’s owners from testifying on East’s behalf.

The AG’s office on Wednesday issued a separate order dismissing the charges against Brooklere.

“It’s just wrong – what they did was absolutely wrong,” Moncus said. “I just hope that the investigation conducted by the AG’s office reveals some motivation that I just can’t see. Because right now, the only motivation that I can see for all of this is pure meanness.”

For that reason, Moncus said East has not ruled out filing a civil lawsuit against the Board.

“While the letter from the AG’s office was a surprise and a blessing, it certainly doesn’t make (East) whole again,” Moncus said. “He’s been damaged severely by what they did to him. Someone should be held accountable for that and should fix it.”