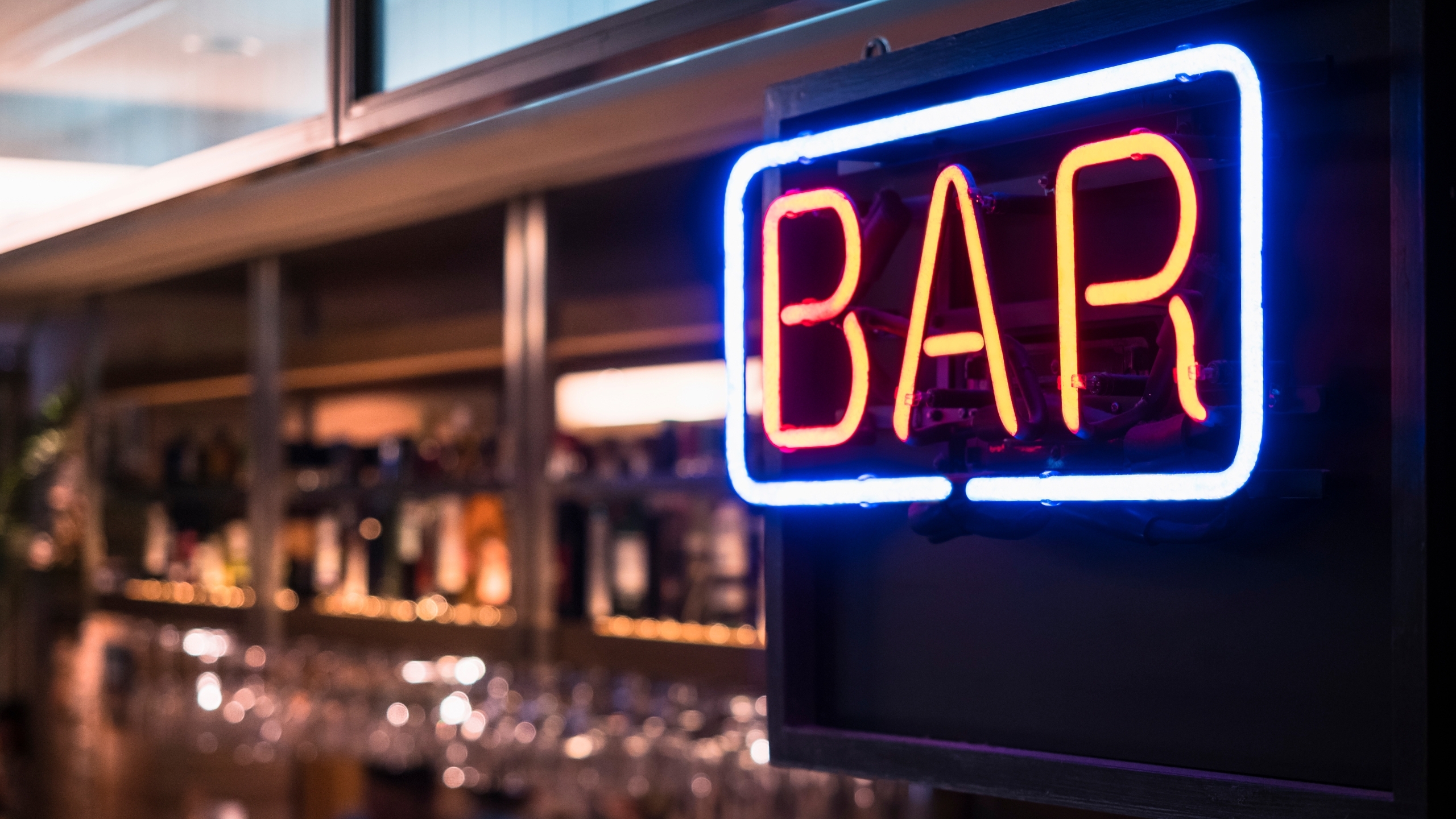 Those of us who served a long time in the Legislature have a lot of stories. I served 16 years from 1982 to 1998 from my home county of Pike. I chose not to run again in 1998. However, I missed the comradery and friendships of other legislators who became lifelong friends.

Our name identification was exponentially higher than our big city colleagues for obvious reasons. Our folks usually knew us. They knew everything about us. They knew when you went to work, when you walked, when and where you ate and what ballgame you attended. In essence, they knew how to find you. It was a full-time job for a small town legislator. The big city boys could simply come to Montgomery and vote and go home to anonymity. We small town legislators were expected to go to every fish fry, barbeque, dinner on the grounds, preacher’s anniversary, homecoming and ballgame in our county.

My availability was exacerbated by the fact that my mama’s and daddy’s families had been residents of my county for a long time. Many of my constituents had watched me grow up and a good many were kin to me.

When I got elected at age 30, my phone started ringing and it never stopped the entire 16 years. I still get constituent calls today after being out of office 20 years. We had no resident congressman, so I got all of his calls. If a pressing matter was being discussed on the national scene, people called me because they did not distinguish a difference between a state legislator or a national legislator. In fact, they would see me on the street and ask me why I was not in Washington. Most of the congressional calls I got, however, were for lost Social Security checks. In fact, most of the calls I got were not related to my job as a state legislator. There were calls that pertained to why someone’s garbage had not been picked up, a neighbor’s dog was barking all night, a road needed paving, roadside litter was not being picked up or state workers are lazy and do not work. In my first few years, a trend set in that was especially irritating – some folks thought that since you were a state politician you could get them out of jail.

As you know, Saturday night is a honkytonking, drinking night. Every drunk that got put in jail for drunken behavior would invariably call my house and ask me to get him out. I finally refused to answer the phone on Saturday night after 8 p.m. Years later, I was so glad to vote for the legislation that mandated that every drunk driver had to stay in jail for 24 hours.

However, prior to that decision, I got an interesting call one Saturday night around 7:00 p.m. It was from a gentleman my parents’ age who was from a large family in the northern part of my county. I could tell he was in a bar because I could hear music in the background. I thought here we go, he’s wanting to get either bailed out or his garbage had not been picked up on time. He began slowly, he was wasn’t quite drunk, but he was on his way because he was slurring his words.  He began, “You know Steve, I’ve known you all your life and we all voted for you up here, and I’ve known your mama and daddy all my life, we all went to school together….well Steve, I’m out here at the Holiday Inn bar trying to have a quiet drink and all these young people out here are playing this music too loud…..when you get back to Montgomery will you please pass a Bill requiring bars to lower the decibel level for music in certain establishments?”

Bless his heart, at least he was asking me for something that pertained to my job.