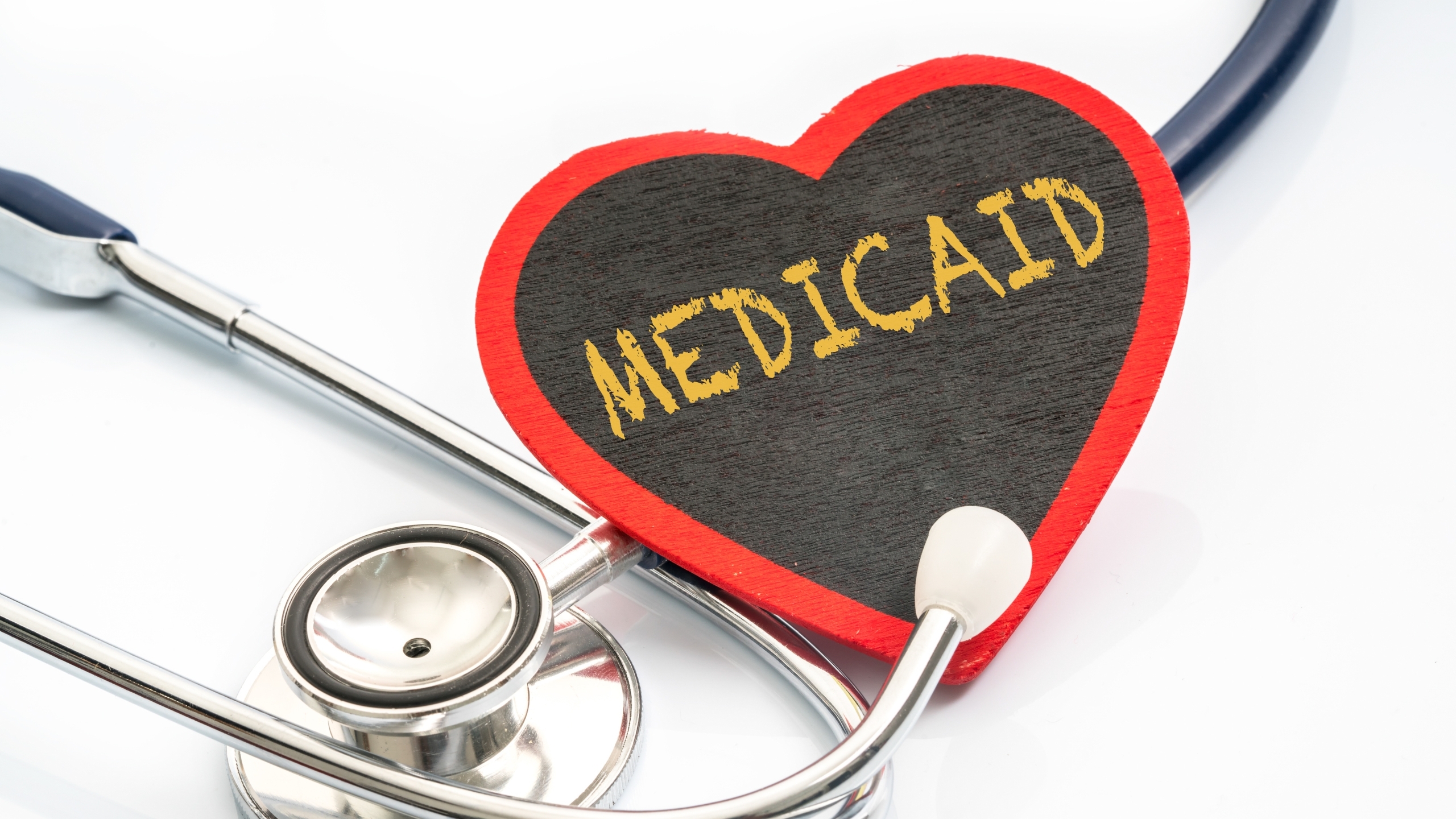 Everybody, and I do mean everybody, wants to see Alabama expand Medicaid.

This has been a tentpole issue for Democrats for years. But today, a resounding two-thirds of Alabama Republicans agree it’s time to accept federal help.

Now, even former Gov. Robert Bentley is admitting the error of his ways.  In an open letter earlier this year, he called out Gov. Ivey and our legislators. Bentley’s call to action, published in Alabama Political Reporter, detailed the shortcomings of the Alabama healthcare system and the sometimes life-threatening lack of access our rural neighbors have to doctors and hospitals.

Republicans insist that ARPA funds are not free money. No, they’re not, Bentley agrees.

“The federal ARPA funds allocated to our state come at a very high cost. Nearly 20,000 Alabamians have died since 2020 because of the Covid Pandemic,” the former governor wrote.

“I can think of no better way to honor the lives of those nearly 20,000 Alabamians than fundamentally improving the quality and availability of basic healthcare,” he wrote.

If the price of expanding Medicaid is so alarming to our right-wing legislators, why not just check the no-brainer box and take the federal ARPA funds already allocated to help those who need it get the medical care they need?

Lawmakers clutch their pearls at the idea of extending healthcare access to all Alabamians, but shamelessly diverted federal Covid relief money to build new prisons. They were fine using the BP Oil Spill settlement to fund the Medicaid budget in 2016. In the former Republican Governor Bently’s own words “we should never again as a state be left with the option of relying on one-time funds as we’ve done in the past.”

But that seems to be the GOP game plan. So where has that left us? Since 2011, when the federal government first offered to help us expand Medicaid, 17 hospitals have closed their doors. More than 300,000 citizens in our state are without health insurance. Over this span,  Alabamians have paid $4 billion in federal taxes since 2014 to help support Medicaid expansion in other states. It’s past time we see the federal taxes that we pay being invested back into our own state.

It would be a huge payoff right here at home in Baldwin County. We would see up to $53 million a year for 11,500 newly insured added to healthcare insurance rolls, according to a 2019 study by UAB’s School of Public Health. Cover Alabama, a nonprofit advocacy group, has reported that statewide Medicaid expansion would lead to 28,000 new jobs by 2025. Half that growth comes from new health care jobs and thousands more paychecks created in retail, construction, and finance.

But expanding Medicaid is more than just adding job opportunities. This will literally save lives. With the closing of so many hospitals, a large number of Alabamians simply can’t get to a doctor or hospital soon enough, or maybe even at all.

We can change that. All we have to do is go to the polls on Nov. 8 and elect people with the simple common sense to say yes to federal help.

Richard Brackner is the Democratic candidate for representative in state House District 95.