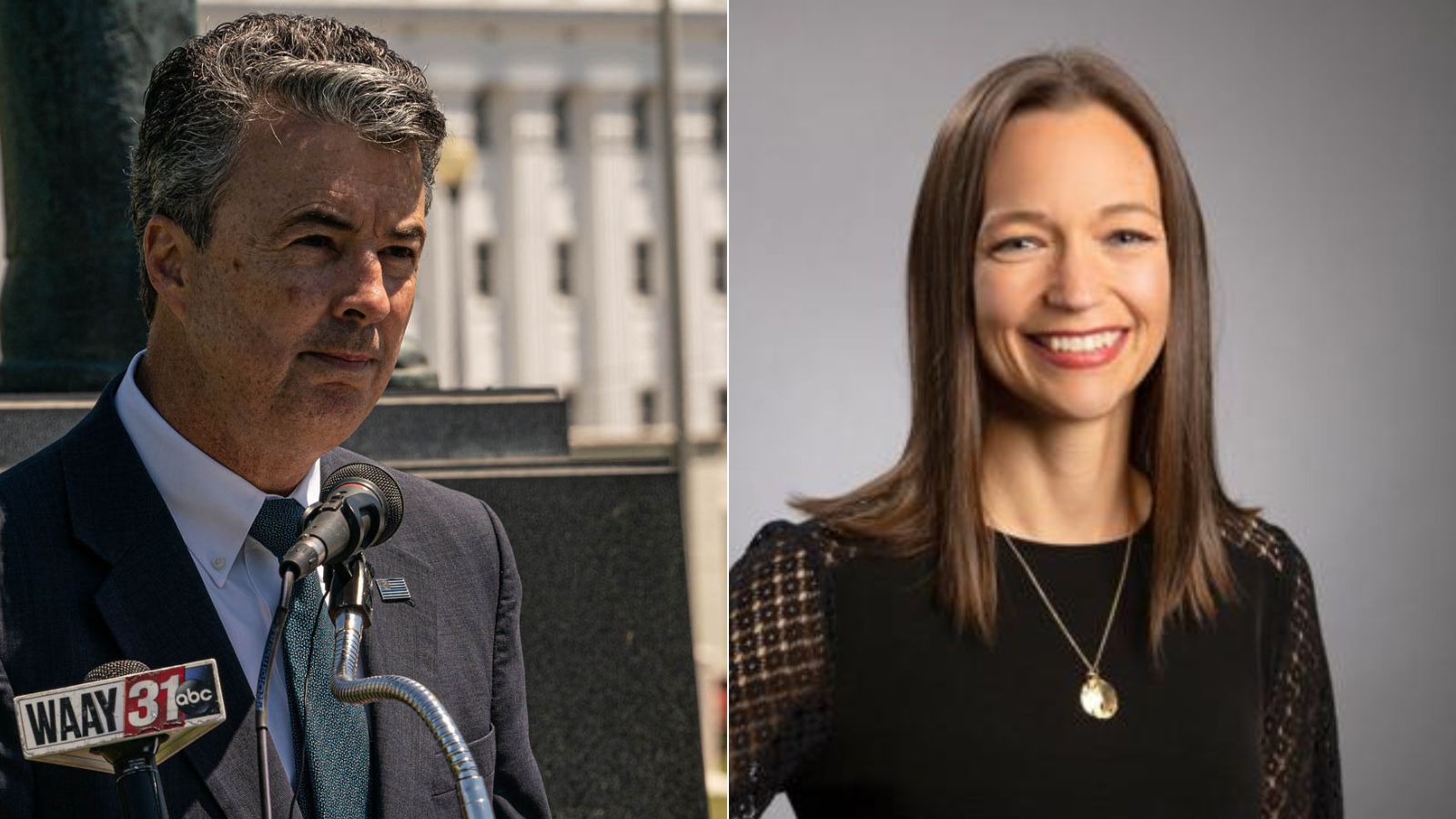 Recently, Indiana Attorney General Todd Rokita asked a federal appeals court in the state to throw out a lower courts injunction on the law and allow for its final enactment. In May, Indiana lawmakers met in a one-day meeting to override a veto stamped on the bill by Republican Governor Eric Holcomb.

“There are literally a thousand other things Steve Marshall could be doing with his time that would have a positive impact on Alabama,” said Alabama Democratic co-chair Tabitha Isner in a statement to APR on Wednesday. “It’s aggravating to have an attorney general who dedicates himself to making laws about how high schools in other states should handle an extraordinarily rare situation but doesn’t have time to pay attention to child labor violations and police abuses happening in his own backyard.”

The law is similar to Alabama’s own ban on transgender youth competing in public school sports, a law that was enacted in late April of 2021.

“Indiana, like Alabama and most other states, determines the sex of an individual, including students, by their biology,” Marshall said in a statement released on Wednesday. “This definition has long served as the basis for state and federal laws protecting the rights of those individuals, in particular female students. Yet, this biologically-based, time-tested—and eminently legal—view of sex is now being upended by those who seek to undermine this standard through gender ideology. But defining sex based on sex protects the rights of girls to fair competition in sports, and I am proud to take the side of Indiana in opposing this attack on common sense.”

Alabama’s ban on transgender youth participating in youth sports that align with their gender identity has garnered significant criticism from human rights groups and families with transgender youth.

Whether the Alabama law would affect future colligate level championship games that are scheduled to be played in the state has also raised concerns, with the NCAA stating in a public letter after the bill’s passage in April of last year that it was committed to hosting championship games in “an environment that is safe, healthy, and free of discrimination.”