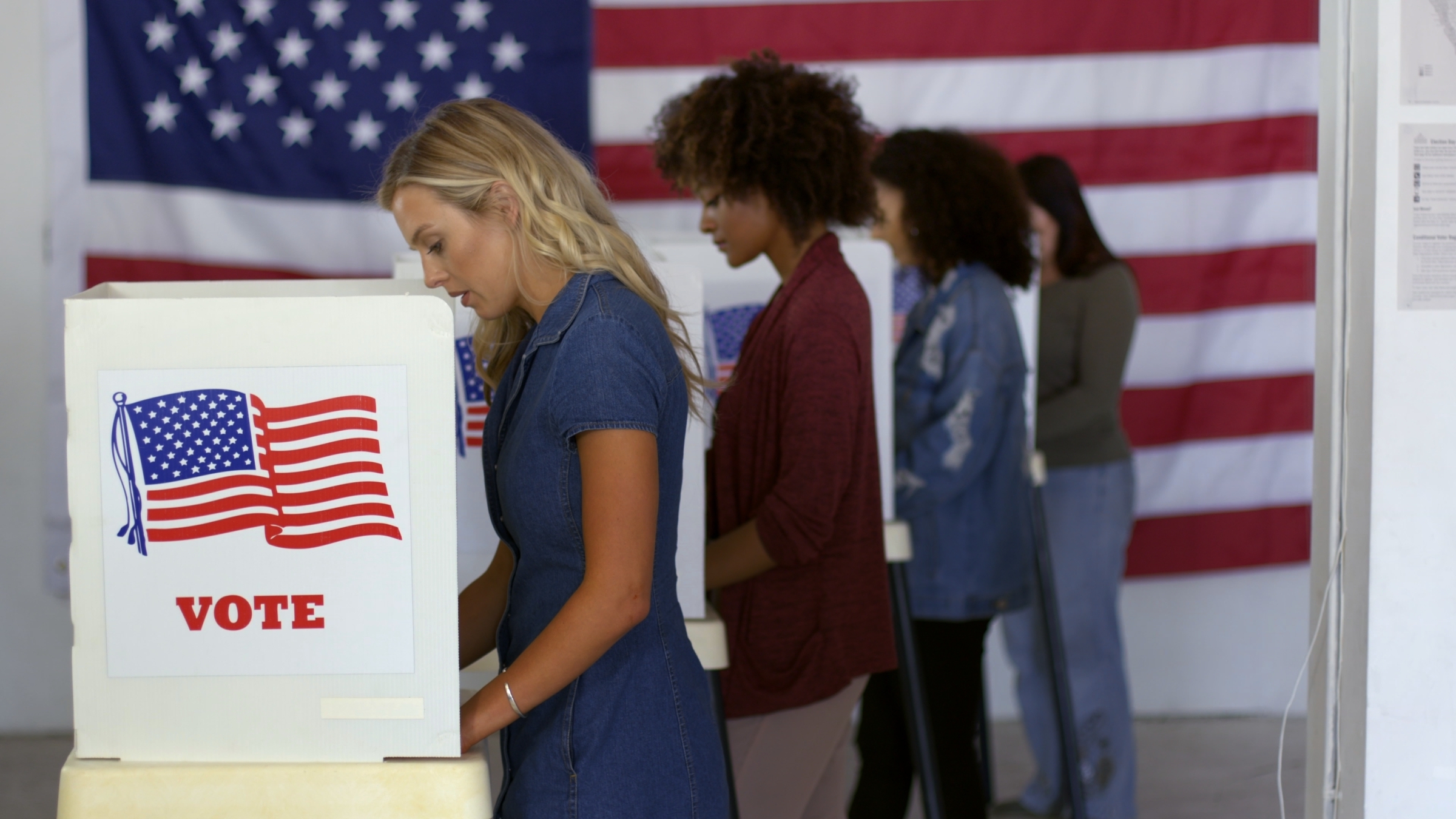 The YWCA released the results of a new survey Thursday highlighting what women are are concerned about as the midterm elections approach.

A strong majority of women polled supported policy actions to:

The level of concern did rise from the YWCA’s previous survey in January, taken before the U.S. Supreme Court dismantled the federal right to abortion in its decision in Dobbs v. Jackson Women’s Health Organization. Across the nation, women have been registering to vote in increased numbers since the Supreme Court decision.

The biggest concern for women across the board is the high cost of living, with 82 percent of women saying they have anxiety about the current situation. Women also signaled concerns about affording rent and mortgage and about family income and expenses.

Gun violence is another of the top concerns to come out of the survey, with 82 percent of women supporting Congressional action. The U.S. Senate passed bipartisan gun control legislation in June for the first time in years in response to continued mass shootings across the country.

“YWomenVote 2022 uniquely elevates the concerns and priorities of young women of color, and it is important that we listen with the upmost curiosity and intention,” said Dr. LaRhonda Magras, CEO, YWCA Central Alabama. “What’s most alarming is that so many of women’s concerns—from economic stability to gender-based violence—have sharply risen since they were asked last winter. It’s time for leaders to act—the urgency and need is only increasing.”