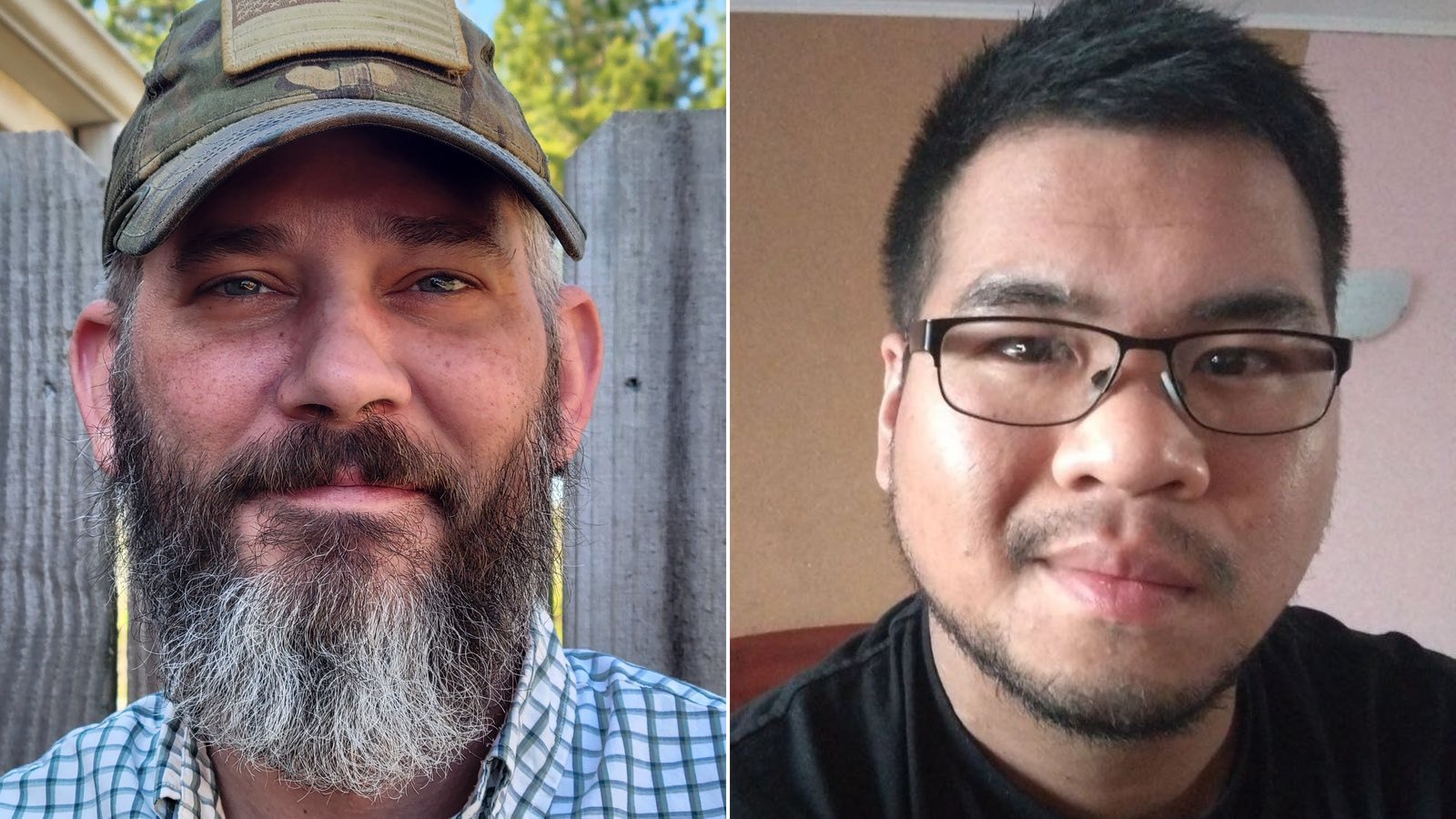 Andy Huynh and Alexander Drueke, two Alabama men who were captured by Russian-backed separatists while fighting with Ukrainian forces near the city of Kharkiv in June, returned to the state and their families on Saturday.

Both men, U.S. military veterans and volunteer fighters with Ukrainian forces, arrived at Birmingham-Shuttlesworth International Airport in Birmingham on Saturday and were greeted by family members, according to the Associated Press.

Last week, the pair was released as a part of a prisoner-of-war exchange between Russia and Ukraine and transported to the U.S. embassy in Saudi Arabia. Eight other international volunteers from the United Kingdom, Morocco, Sweden and Croatia were released as part of the negotiations.

“At long last, Alex and Andy are back home!,” said Congresswoman Terri Sewell in a statement on Friday following the pair’s release. “So many of us have been hoping, praying, and working toward this moment for months, and I couldn’t be more excited to see that these two men have landed safely on American soil.”

Both Huynh and Drueke went missing on June 8 near the city of Kharkiv, located in northeastern Ukraine approximately 23 miles from the Russia border, after intense fighting in the area between Russia and Ukrainian forces. Both were fighting in the same combat unit comprised of other foreign volunteers, with Drueke speaking with his relatives several times over the phone after their capture, according to the Associated Press.

U.S. Secretary of State Antony Blinken reiterated in a statement after the pair’s release that U.S. citizens should not travel to Ukraine “due to the active armed conflict and the singling out of U.S. citizens in Ukraine by Russian government security officials.”

“U.S. citizens in Ukraine should depart immediately if it is safe to do so using any commercial or other privately available ground transportation options,” Blinken said. “Americans who travel to Ukraine to participate in the fighting there face significant risks and the United States cannot guarantee their safety.” 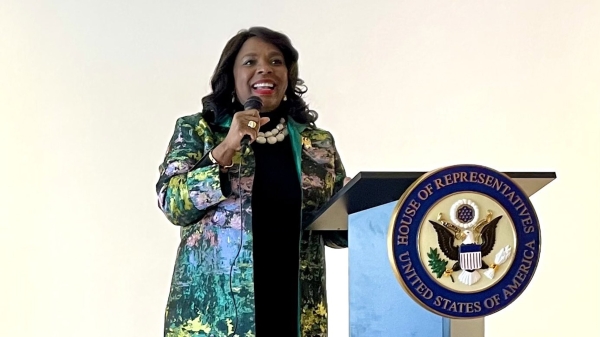