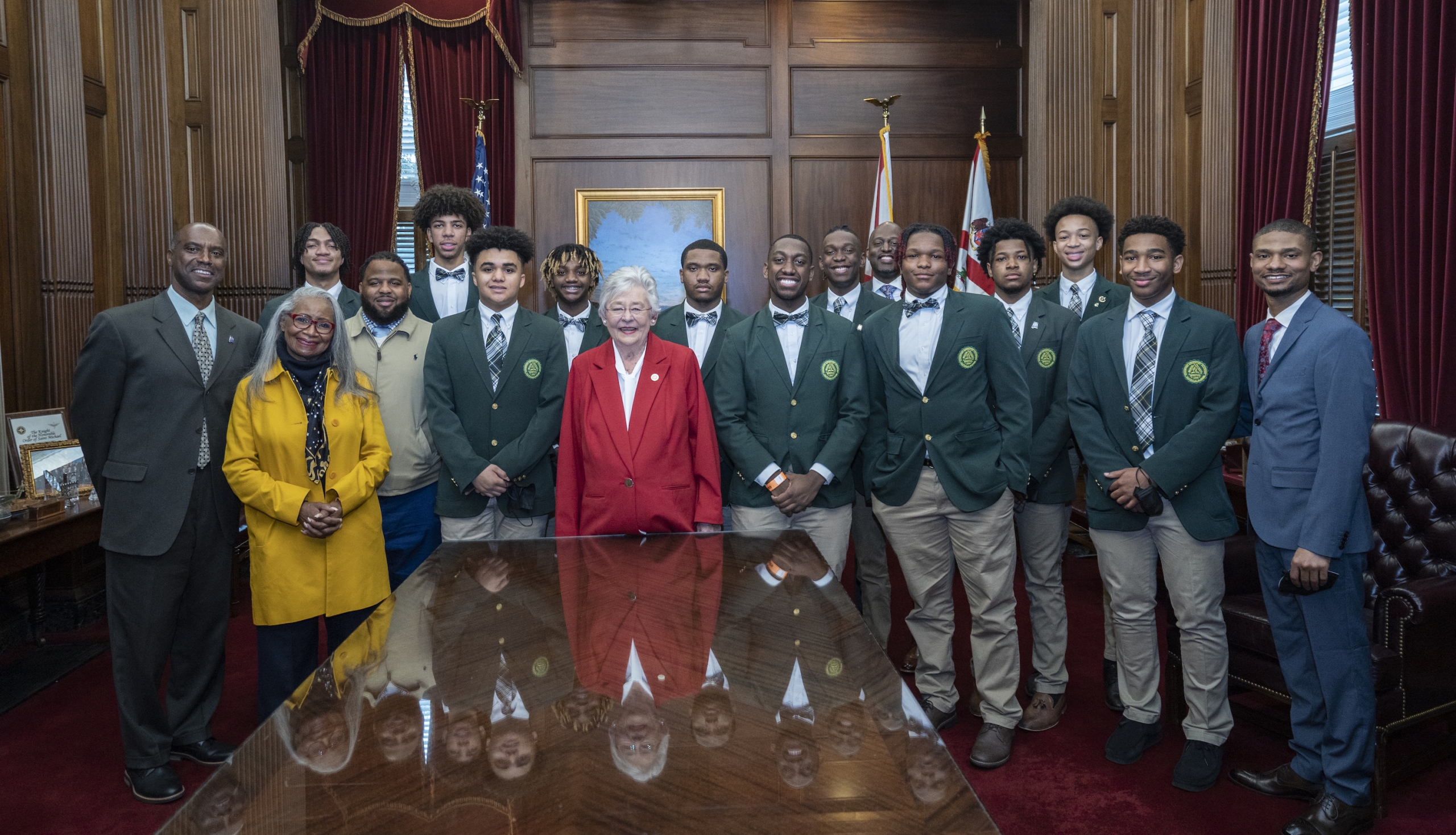 The AHSAA Central Board of Control approved a new rule on Tuesday that will allow for a school to request religious accommodation under certain conditions.

The new rule comes after Oakwood Academy, a Seventh Day Adventist school in Huntsville, forfeited a semifinal game in February that was set to be played on a Saturday afternoon.

The AHSAA denied multiple requests to swap the regional game to a Friday slot.

Gov. Kay Ivey met with the team earlier this year as some state leaders criticized the AHSAA for failing to accomodate the request. The governor also wrote a letter to AHSAA Executive Director Alvin Briggs about the situation. In their meeting, team members told the governor they hoped that their experience would force a change so that this would never happen again.

Ivey said the new rule adoption is a win for religious freedom.

“Today’s vote by the Alabama High School Athletic Association is absolutely a win for religious liberty, and no doubt, is a testament to the Oakwood boys and their convictions,” Ivey said in a statement. “I hope that Alabamians – young and old – can look to these boys as an example. They stood strong in their faith and showed that good can come from a difficult situation. Here in Alabama, we will always stand up for religious freedom, and this rule change is certainly doing just that.”

Briggs defended the AHSAA’s actions in February, stating that the association had concerns about potential conflicts before Oakwood joined.