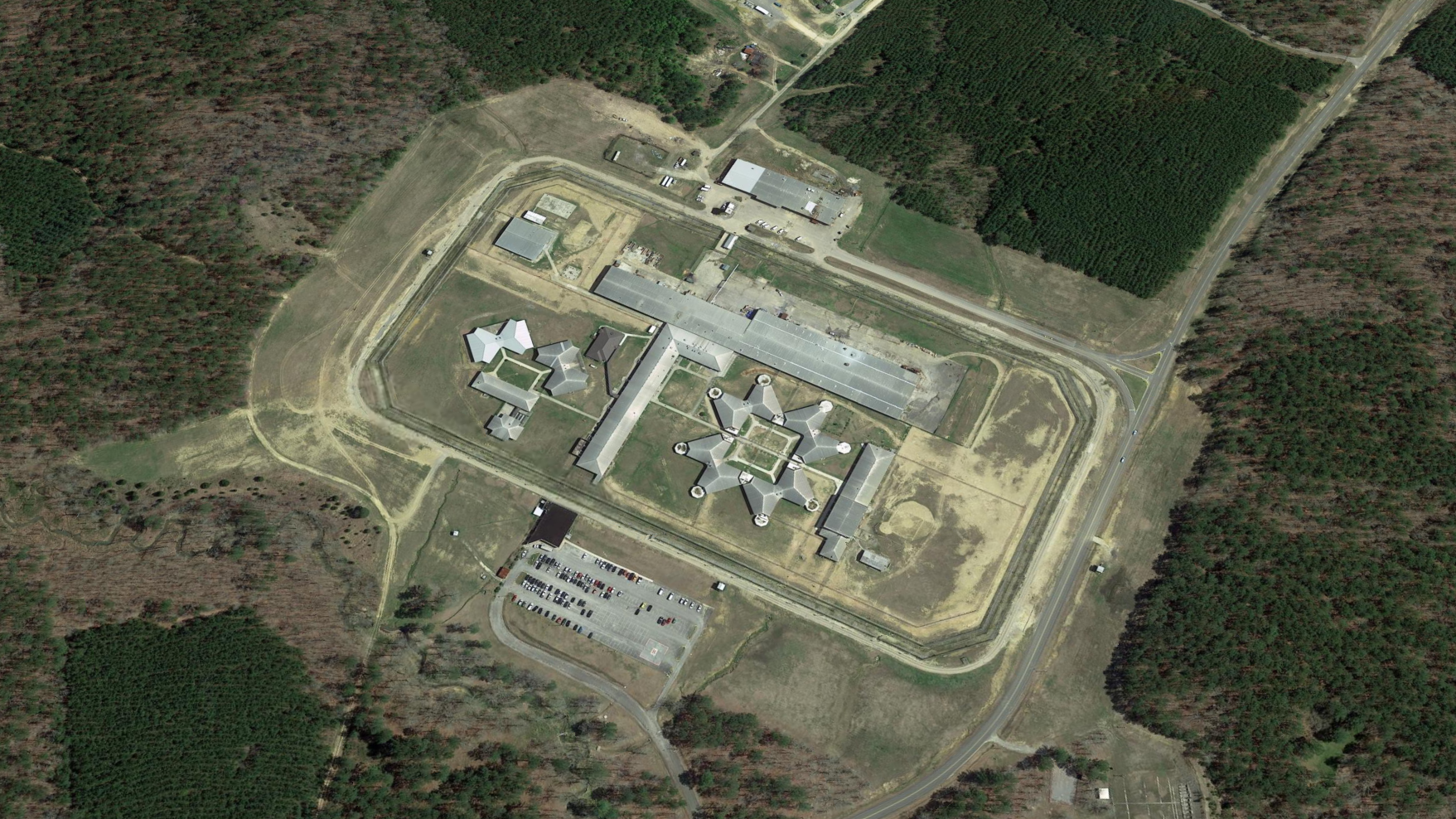 The Alabama Department of Corrections has confirmed the deaths of two incarcerated individuals at St. Clair Correctional Facility over the past several days, according to official statements obtained by APR.

A spokesperson for the ADOC confirmed to APR on Wednesday that Kawmane Lamane Moore, a 32-year-old incarcerated man at the St. Clair County facility, was found unresponsive in his cell on Tuesday. After life-saving measures were attempted on Moore, he was pronounced deceased by the facility physician, the spokesperson said.

The day prior, Robert Vernon Durough, an 83-year-old incarcerated man at the St. Clair County facility, died at an area hospital, according to a statement from the ADOC obtained by APR. Durough had been admitted to the area hospital on Sept. 5, according to the statement.

Both instances are being investigated by The ADOC Law Enforcement Services Division, with a final cause of death for Durough awaiting the results of an official autopsy.

Two other incarcerated men have died at the facility this September, according to previous statements from the ADOC. Jerome Vincent Berard, a 62-year-old incarcerated man at the St. Clair County facility, was found unresponsive in his cell on Sept. 13. According to a source within the correction system, Berard died of an overdose and was one of six over-incarcerated individuals who overdoses in the facility that week. The ADOC has not confirmed these allegations, with the results of Berard’s death awaiting an official autopsy.

On Sept. 4, Charles Eugene Fortenberry, a 74-year-old incarcerated individual being treated at the hospice care unit in St. Clair County Correctional facility, died after being “observed in respiratory distress” by health care staff, according to the ADOC.

The official tally of confirmed deaths at the facility since June of 2021 is 24 individuals, according to the latest statistical reports and previous statements from the ADOC.