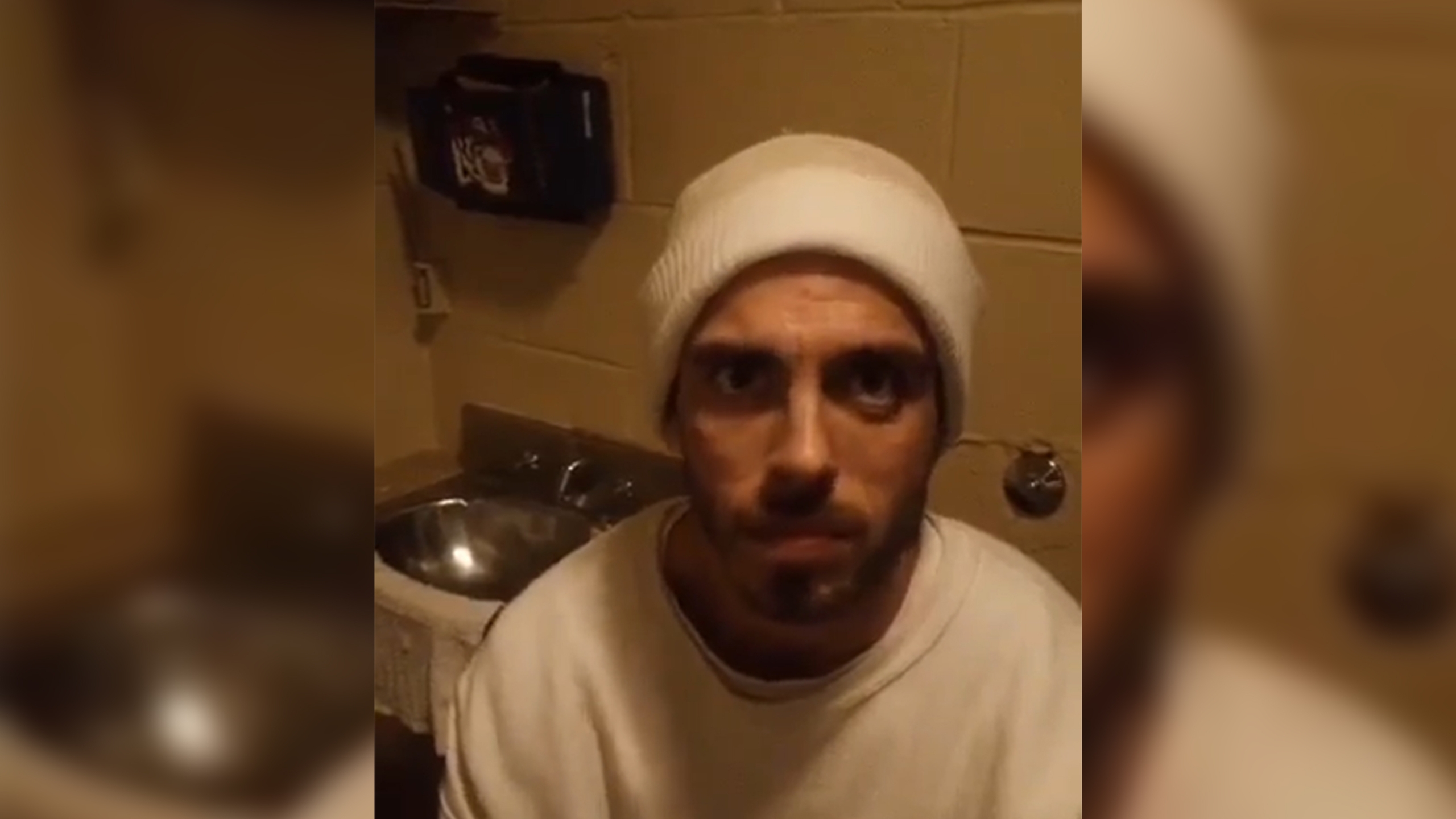 An incarcerated individual formerly at North Alabama Work Release Center alleges that he was transported to Limestone County Correctional facility to work against his will in the facility’s kitchen, placing his life in danger by forcing him to “work against the inmates,” according to a video obtained by APR.

The video was taken by Robert Earl Council, co-founder of the Free Alabama Movement, which is the organization that helped organize the nationwide strike among incarcerated individuals in 2016.

As a result of taking the video, Council, who goes by the moniker Kinetic Justice, alleges that he was assaulted by correctional staff at the Limestone County facility and placed into solitary confinement.

Doyle Lebron Gregory, the incarcerated man now at the Limestone County facility, alleges in the video taken by Council that a lieutenant said that he had to go “no matter what” and make sack lunches for individuals at the facility.

“They forced me to come over here from Decatur, put my life in jeopardy, by working against the inmates, my own people,” Gregory said in the video, adding that they have locked up at-least two individuals at the Decatur facility for refusing to come to Limestone.

After incarcerated workers at all major facilities in Alabama entered into a general strike and protest on Monday, at least three facilities, including Limestone, were using individuals at work release centers to produce sack lunches for incarcerated individuals at other nearby facilities. A source at Staton Correctional Facility said on Tuesday that Alabama Department of Corrections officials have threatened “all work release inmates with reclassification if they refuse to work” producing food for the other prisons.

“I’m not with you, I’m a convict, and the convicts are on strike, and I’m not going against you,” Gregory said in the video. “And they forced me to come over here.”

In an interview with APR on Thursday, Council said that members of the CERT team at the Limestone County facility came in to perform a count on the dorm Council sleeps in when they approached his cell. Officers began shaking down his cell and stripped searched Council.

“Once I do the strip search, I step outside of my cell to allow them to shake the cell down,” Council said in an interview this Thursday. “One of them said, ‘You can go on and pack your stuff up; you’re going to restrictive housing’.”

Council refused to go, arguing that he had “broken no role, no DOC regulation” and demanding to see their supervisors. One of the officers then reached for Council’s wrist and twisted his arm behind his back, placing him in handcuffs, according to Council. Officers then drug Council by an arm and a leg across the floor in the prison block, twisted both at awkward angles, and threw him on top of a trash cart, and wheeled him into the health care unit at the facility, according to Council.

“They had the handcuffs so tight that I still can’t feel my fingers from yesterday,” Council said, who has gone partially blind in his left eye from an assault by correctional staff at Donaldson Correctional Facility in 2021.

“No property, no tissues, no water, no nothing for three hours,” Council said. “For three hours, I sat in the cell with nothing in it but me. Late last night, they finally brought a plastic bag with all my belongings in it.”

The ADOC has yet to respond to a request for comment on the incident made on Thursday.