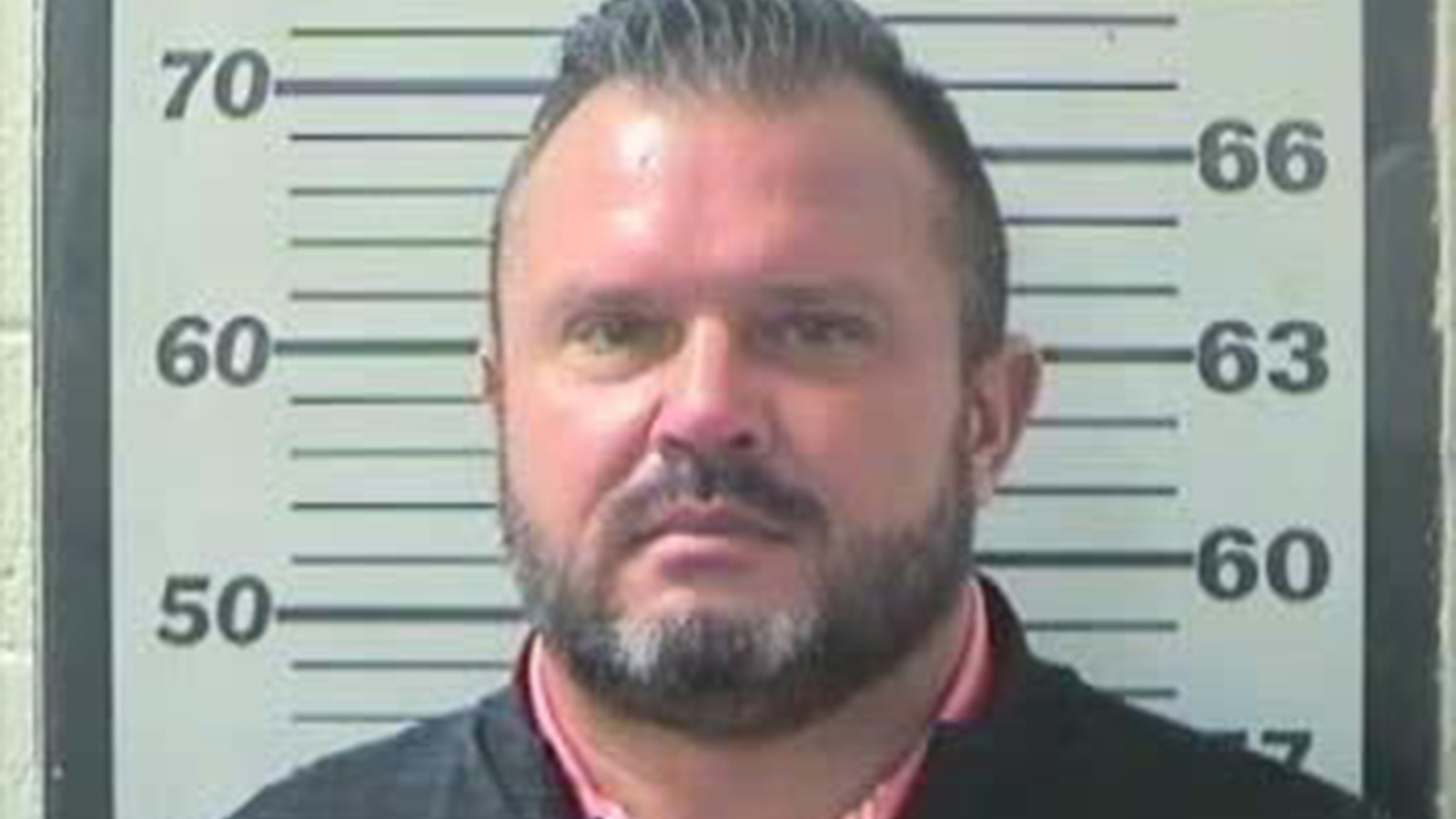 Former Citronelle Police Chief John Tyler Norris has been indicted by a federal grand jury on a charge of using excessive force against a man in his custody and for misleading state investigators.

The indictment accuses Norris of assaulting a man in his custody— kneeing him multiple times in the abdomen, causing injury— in June 2021. Norris is also charged with making a misleading statement to local investigators regarding his conduct related to the assault.

Norris resigned from the department in September 2021, citing “deteriorating relationships with city officials.”

“Prior to being hired, the Citronelle police department was not a respected police department and we changed that,” Norris said in a statement upon his resignation. “The only ones who might not appreciate the department now are those people who have either been arrested or the politicians who would rather focus on flower beds instead of supporting the police department.”