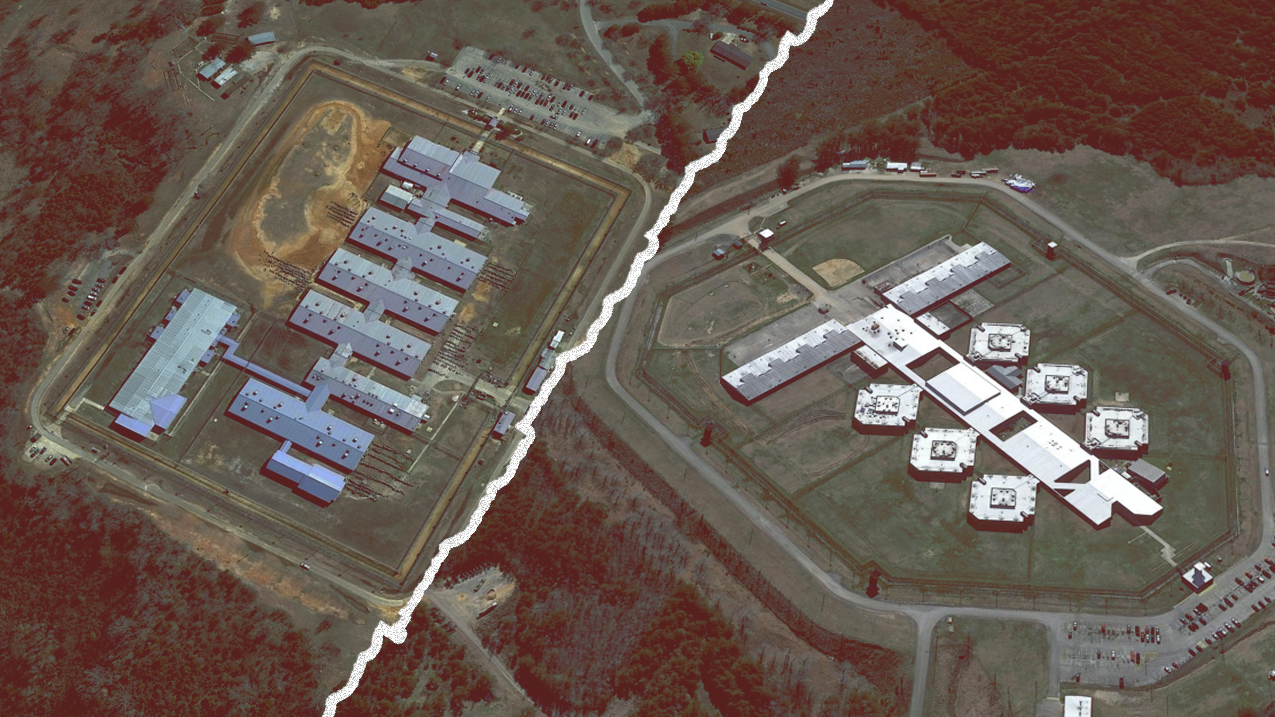 Three incarcerated individuals died in correctional facilities on Monday, one of the deadlier days for the state’s incarcerated population in recent times.

Mark Alan Ford, Trevor Upshaw and Joseph Agee III — all incarcerated men within the state correctional system — died on Oct. 3, according to a spokesperson for the Alabama Department of Corrections.

Ford, a 51-year-old serving at Bullock Correctional Facility near Union Springs, was found unresponsive in the dormitory where he slept. Ford was taken to the healthcare unit within the facility, where healthcare staff administered life-saving measures but were unsuccessful, and he was pronounced dead later that same day.

Agee, a 29-year-old serving at Donaldson Correctional Facility in Bessemer, was the victim of an apparent inmate-on-inmate assault on Monday, according to the ADOC spokesperson, with a second incarcerated man taken into custody in connection with the alleged assault. Agee was taken to the health care unit at the facility, but “all life-saving measures were unsuccessful,” according to the ADOC spokesperson, and he was pronounced dead later that day.

According to the Jefferson County Coroner’s office, Agee “sustained sharp force injuries,” and his death is being investigated as a homicide by the Alabama Department of Corrections Law Enforcement Services Division.

With this most recent fatality, four individuals since Sept. 29, have died at the Jefferson County facility, with Agee being the second of two alleged stabbings that have happened since Saturday.

Upshaw, a 37-year-old serving at Kilby Correctional Facility in Montgomery County, was found unresponsive and rushed into the medical unit at the facility on Monday. Medical staff at the facility attempted life-saving measures on Upshaw but were unsuccessful, and he was pronounced dead later that day.

Multiple sources within the Alabama corrections system told APR that another incarcerated individual had died at Elmore Correctional Facility, with ADOC yet to confirm the possible death.

Since Sept. 27, at least eight incarcerated men have died system-wide, according to statements made by ADOC and the Jefferson County Coroner’s Office. Of those eight, four have died at Donaldson Correctional Facility.