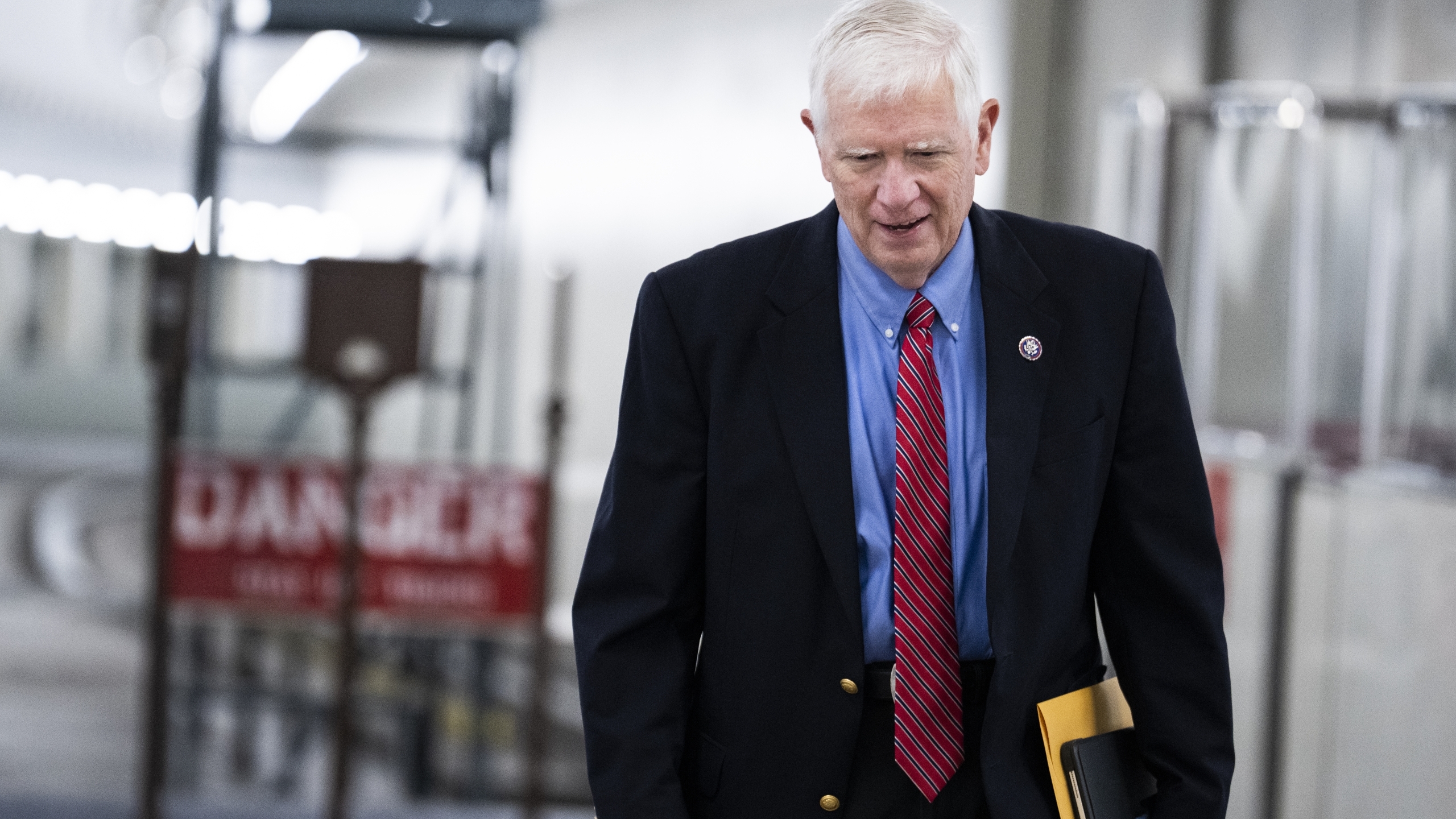 Senator Shelby has done more to improve the quality of life for all Alabamians than any other elected official in the history of our state.

When I served in the Alabama Legislature with Mo Brooks, he was totally ineffective, and he carried that ineffectiveness with him to Washington.

If Mo had his way:

Mo Brooks is the perfect example of the “Peter Principle.”

If you can’t do the job, move him on up.

Well, thank God that Donald Trump and the people of Alabama finally saw the light and defeated him in his bid for the U.S. Senate. Katie Britt will actually work for Alabama.

The only person who has seen the quality of life improved by Mo Brooks is Mo and his family, by receiving a taxpayer-funded check each month for the past 40 years. I have never seen him turn down a congressional pay raise or refuse a congressional benefit. Now, he will draw a federal taxpayer-funded retirement for the remainder of his life. If he is so worried about the national debt, let him refuse his retirement.

Thanks, Mo Brooks, for 40 years with nothing but getting a post office named in Alabama to show for it.

At least Senator Richard Shelby will leave a legacy literally all over our great state. He has fought for projects that benefit each and every one of us in some way. From our military to our ports, colleges and infrastructure, his impact has improved our lives and prepared a strong foundation for future growth.