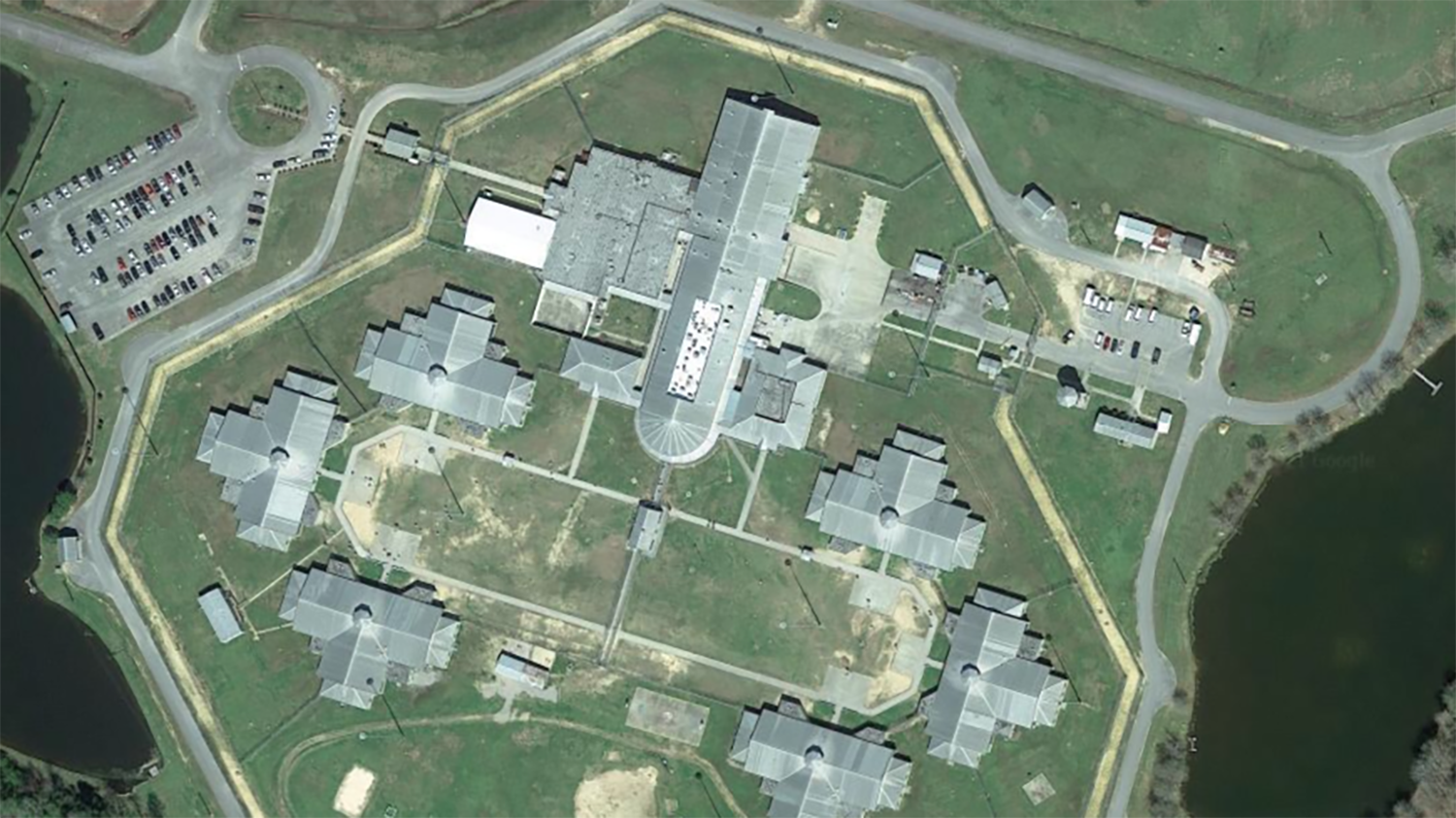 A spokesperson for the Alabama Department of Corrections confirmed on Friday that an incarcerated individual at Bibb Correctional Facility died on Thursday.

Henry Royal, a 65-year-old incarcerated man at the Bibb County facility, was found unresponsive in the dorm he slept in by a correctional officer on Thursday, the spokesperson said in a statement provided to APR on Friday.

“All life-saving measures were unsuccessful, and he was pronounced deceased,” the spokesperson said, adding that the official cause of death is pending the result of an investigation from the ADOC Law Enforcement Services Division.

On Sept. 9, a second incarcerated man was found unresponsive and was later pronounced dead at the facility. Lavonte Tyreeke Jefferson, a 23-year-old incarcerated man, was found unresponsive on the ground in the facility and taken to the health care unit. Medical staff attempted life-saving measures on Jefferson but were unsuccessful, and he was pronounced dead later that same day.

Jefferson’s death is also being investigated by the ADOC’s Law Enforcement Services division.

At least seven incarcerated individuals, including Royal and Jefferson, have now died at the Bibb County facility since June, according to the latest statistics and previous statements from the ADOC.