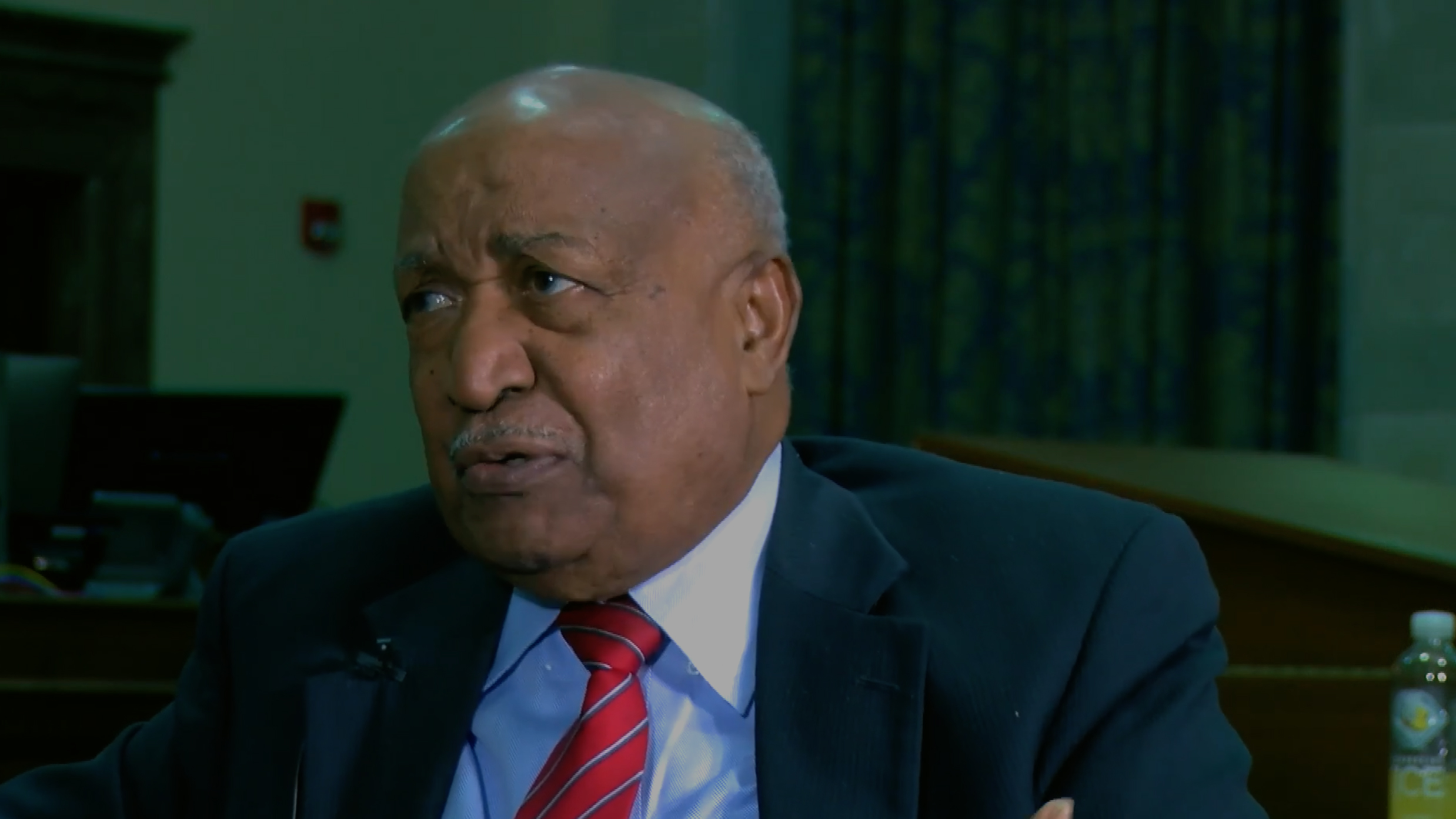 Dr. Joe Reed during an oral history recorded for the United States District Court for the Middle District of Alabama in October 2021. U.S. Federal Courts

Reed made the comments during a wide-ranging interview on the Alabama Politics This Week Podcast, which was released Friday morning. During the interview, Reed addressed the lingering ADP issues, the recent “three-year power struggle” and the uphill climb that faces ADP.

He also took on those who criticized his leadership and tried to push him out.

“I know what I’m doing,” Reed insisted. “I’ve always known what I was doing. I’m dealing fair with people. I’m doing everything I can. I play by the rules, but I learn the rules, now. And if I’m in it, I’m going to have something to say.

As head of the ADC, Reed has wielded significant power in determining ADP leadership and the party’s direction. As Republicans began to take control of Alabama throughout the 2010s, Reed and the various leaders he supported at ADP drew more and more criticism.

In 2018, with the ADP struggling to handle the most basic tasks, a reform caucus within the party staged a takeover, utilizing the assistance of the national Democratic Party and newly-elected U.S. Sen. Doug Jones. New bylaws were drawn up, which increased minority representation with ADP to include more than just Black members.

The result was a party executive committee that tested Reed’s power. That committee ousted the Reed-backed leadership and installed Rep. Chris England and former Rep. Patricia Todd. The DNC promised renewed financial support. And a new day was declared for ADP.

The ride has been no less rocky with new drivers. And two months ago, the executive committee returned to its old guide, electing a Reed-backed chairman in Randy Kelley and reviving Reed’s influence over the party.

Reed said he’s ready for the new fight, and he wants to put a lot of the infighting to rest. And his ideas for the party’s future sound an awful lot like those from the folks who took over in 2018 – young people are the way.

“If you look over in Georgia, where’d they get most of their votes from? They got ‘em from younger people,” Reed said. “That’s what we’ve got to cultivate here.”

There’s also one other group of voters who Reed believes the party must focus on in order to have future success.

To hear the full interview, you can listen to the Alabama Politics This Week Podcast or subscribe wherever podcasts are available.