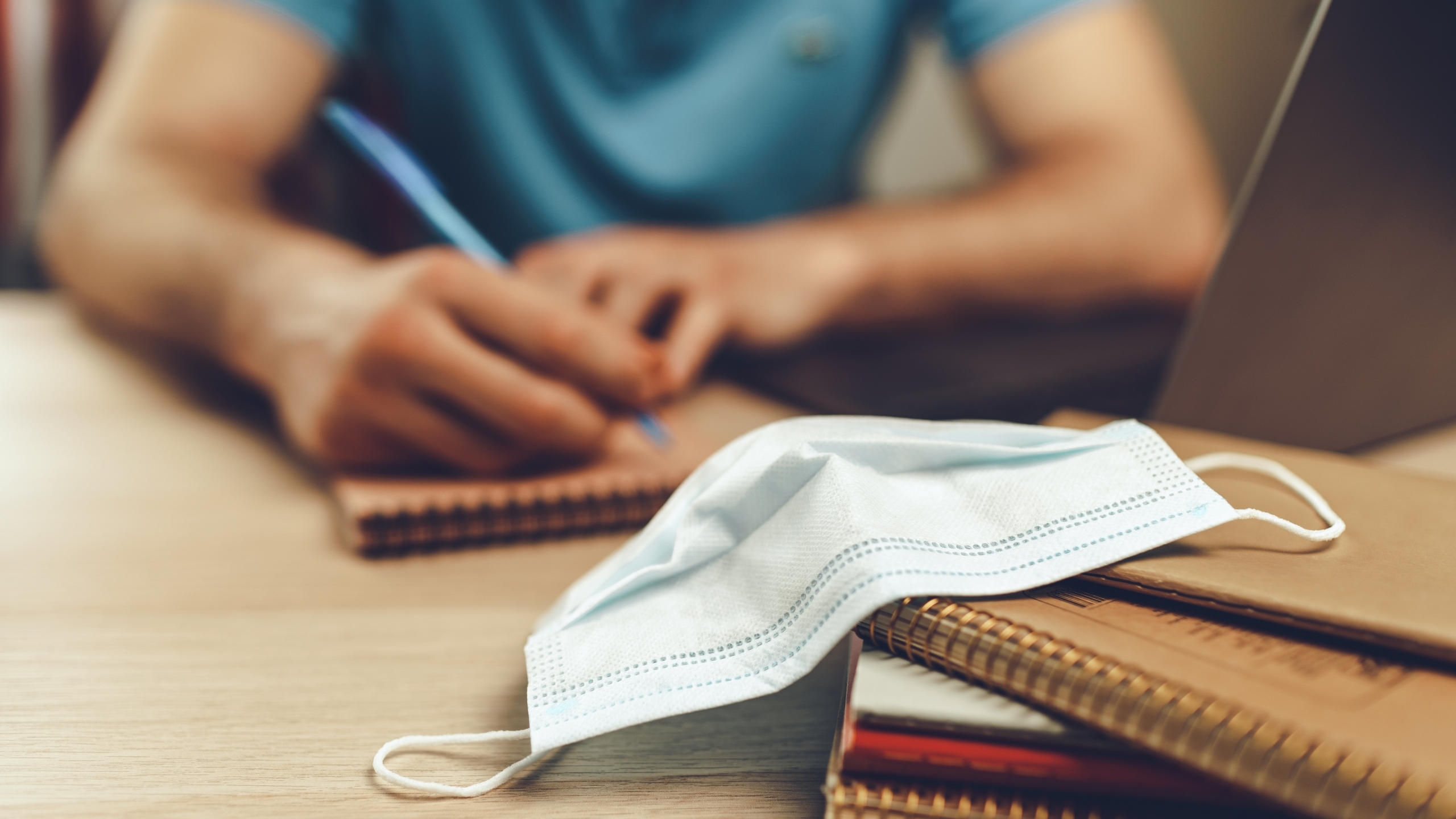 The majority of U.S. states have seen a decline in test scores over the last three years in mathematics and reading for fourth and eighth graders, but Alabama’s test scores among those same age groups have only slightly declined or remained practically the same over the same period.

Alabama Gov. Kay Ivey suggested the scores are a result of the state’s focus on “core learning,” according to a statement from the Governor’s Office on Monday.

The National Assessment of Education Progress report reveals that Alabama fourth and eighth graders still remain below the national average in mathematics and reading proficiency but, on average, no longer rank the state at or near the bottom in math and reading test scores for those grades.

“This year’s NAEP results confirm that Alabama’s focus on core learning like reading and math is working and that in-classroom instruction matters,” Ivey said in a statement on Monday. “Throughout my first term, we have laid a solid foundation by setting strong standards and an assessment system aligned to our standards. I am confident that we will build on this foundation as we move forward.”

“It should also not go unnoticed that while the rest of the nation dropped, Alabama bucked that trend by holding our own and making some progress,” Ivey said. “That is undoubtedly because we pushed to get kids back in the classroom during the pandemic. I applaud our students, teachers and parents. There is still much work ahead, but I am confident that our forward momentum will continue. The future of our state and world is entirely dependent on our students’ education.”

School Superintendents of Alabama executive director Ryan Hollingsworth said in a statement on Monday that superintendents in Alabama public schools “still managed to make gains from 2019 to 2022” despite the learning obstacles related to the COVID-19 pandemic.

“While other states lost ground during the pandemic, Alabama managed to maintain and even grow slightly in that same time under those same circumstances,” Hollingsworth said. “Everyone wants to see Alabama move to the #1 position and I’m proud of the strides that schools across the state are making towards that goal.”

Former state senator Phil Williams of Gadsden is Director of Policy Strategy for the Alabama Policy Institute.  He recently sent an article to state...