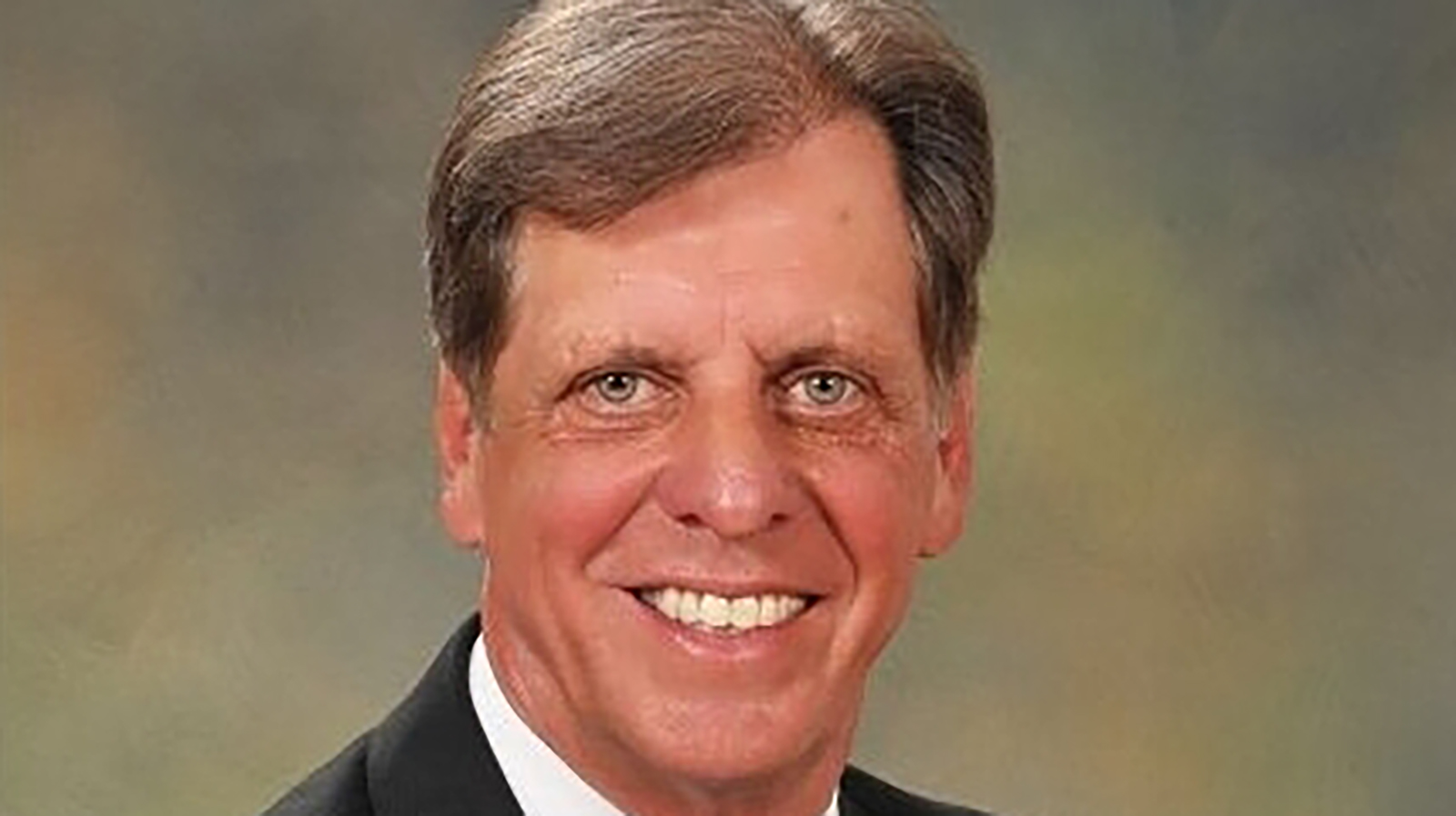 According to the original complaint made to the Court of the Judiciary, Jinks asked an attorney if he knew an acronym for a racial epithet involving the “N word,” called George Floyd “just another thug,” asked a Black probate employe whether he was a drug dealer when the employee purchased a new car,  was overheard saying ‘Y’all got to quit burning shit down’ because ‘you will need something to burn down after Trump gets elected to a second term, sons of bitches’ and showed a sexually explicit video to a subordinate in the workplace.

“Judge Jinks attacks much of the above discussed testimony, describing his comments as being exaggerated, taken out of context, or as not racist at all, because, he says, they were made with no racist intent,” the Supreme Court said in its opinion. “However, the COJ heard the testimony and observed the witnesses, and its factual findings based on ore tenus (orally presented) evidence are presumed correct if they are supported by clear and convincing evidence.

“The record indicates that Judge Jinks made multiple racist and racially insensitive comments, engaged in inappropriate sexual conduct, engaged in inappropriate acts of anger and use of profanity, and, on several occasions, used the prestige of his office for the benefit of others. Those acts were not isolated but occurred on a number of occasions while Judge Jinks was in the probate office acting in his capacity as the probate judge. Those acts were numerous enough to establish a pattern of objectionable behavior on the part of Judge Jinks.”

Amanda Hardy, Jinks’ attorney, in a statement Monday said the “system has been abused by a few individuals.”

“The Judicial Inquiry Commission’s prosecution and the Court of the Judiciary’s charging decisions now allows for great risks for all judges of all races and political parties in this state,” Hardy said. “These governmental agencies have substantial power to discriminate based on the content or viewpoint of speech by suppressing disfavored speech or disliked speakers. There is a need for the legislature’s intervention.

“As evidenced by this case, the Judicial Inquiry Commission has the ability to wield significant power over all the state’s duly elected judges based on political motivations, differences in legal interpretations, trivialities, speculation, and outright falsities.

Although the Supreme Court unanimously found that the evidence of Jinks’ actions was “clear and convincing,” Hardy argued that no complaints were filed against Jinks and no evidence showed that Jinks’ rulings had been discriminatory.

“It is important to emphasize that even the accusatory employees conceded under examination that Judge Jinks never treated any litigant, attorney, customer, or visitor differently because of his or her race and for anyone to suggest otherwise further causes disrepute to the judiciary,” Hardy said.