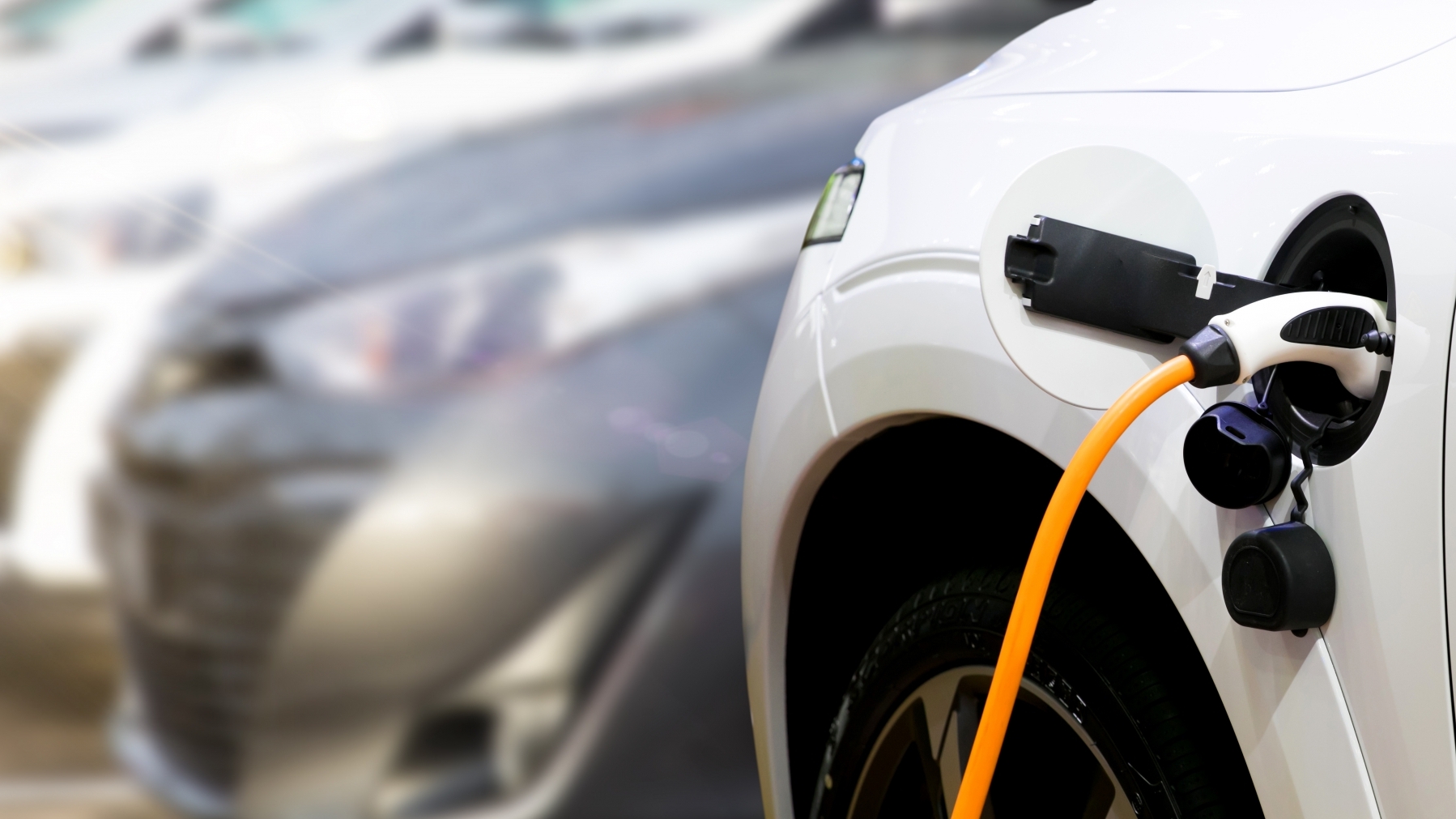 Governor Kay Ivey on Thursday joined executives of Hyundai Mobis, one of the world’s largest auto suppliers, to announce the company’s plans to invest $205 million to open an EV battery module plant in Montgomery that will eventually employ at least 400 people.

Once it reaches full production, the 450,000-square-foot facility will be able to supply over 200,000 EV batteries annually to the Hyundai Motor Manufacturing Alabama (HMMA) factory in Montgomery and the Kia Georgia plant.

“Alabama’s auto manufacturing sector is evolving rapidly to capitalize on the EV revolution that is sweeping the industry, and this new Hyundai Mobis battery plant represents another milestone in that transition,” said Governor Ivey. “We’re excited about the company’s new investment and what it represents for the next chapter of automaking in Alabama.”

Governor Ivey, leaders of Hyundai Mobis and HMMA, and local officials outlined details about the new facility at a formal announcement ceremony on Thursday morning in the Old House Chamber at the Alabama State Capitol.

H.S. Oh, vice president of the electric powertrain business for Hyundai Mobis, said the new Alabama EV battery assembly facility will play a critical role in the company’s plans to expand its production network across the globe.

“As the EV market continues to grow, having a strong production capacity will be key in allowing Hyundai Mobis to see continued growth in the market,” he said. “We believe this new facility in Montgomery will be an important step in that process, and we are excited for the project to be under way.”

Hyundai Mobis has operated a manufacturing facility on 83 acres in Montgomery since 2002 as the largest Tier 1 supplier to HMAA and Kia Georgia. The plant supplies the auto plants with complete cockpit modules and front and rear chassis modules, as well as bumper assemblies and instrument panels.

“Hyundai Mobis’ investment project in Montgomery reflects an acceleration in the development of the EV supply chain in Alabama’s auto industry,” said Alabama Department of Commerce Secretary Greg Canfield. “We’re going to be a major production player in the EV market, and that’s going to trigger more growth within the sector.”

Hyundai Mobis said construction on the new facility, located on the HMAA campus just off Interstate 65 in Montgomery, is expected to begin as early as December. Production of EV battery assemblies is projected to begin in 2024.

Earlier this year, Hyundai announced plans to begin EV production at its Montgomery manufacturing plant through a $300 million investment that will create 200 jobs. Hyundai’s Alabama workforce will produce the all-electric Genesis GV70 luxury SUV and a hybrid electric version of the Santa Fe SUV.

“Montgomery and Hyundai Mobis have a powerful partnership,” said Montgomery Mayor Steven Reed. “We look forward to continuing to strengthen this relationship in the coming years and working to support this tremendous investment. This is a continuation of the biggest year for economic development in the history of our city.”

“Our commitment to our partnership with Hyundai Mobis continues to deepen, and we are so honored by this significant investment,” added Montgomery County Commission Chairman Doug Singleton. “Together, we are charting the course for success and opportunity in the River Region.”

“Partnership and teamwork are key to this kind of economic growth, and we are grateful for the impact this kind of investment will have on the entire region,” said Montgomery Chamber of Commerce Chairman Cedric Campbell.