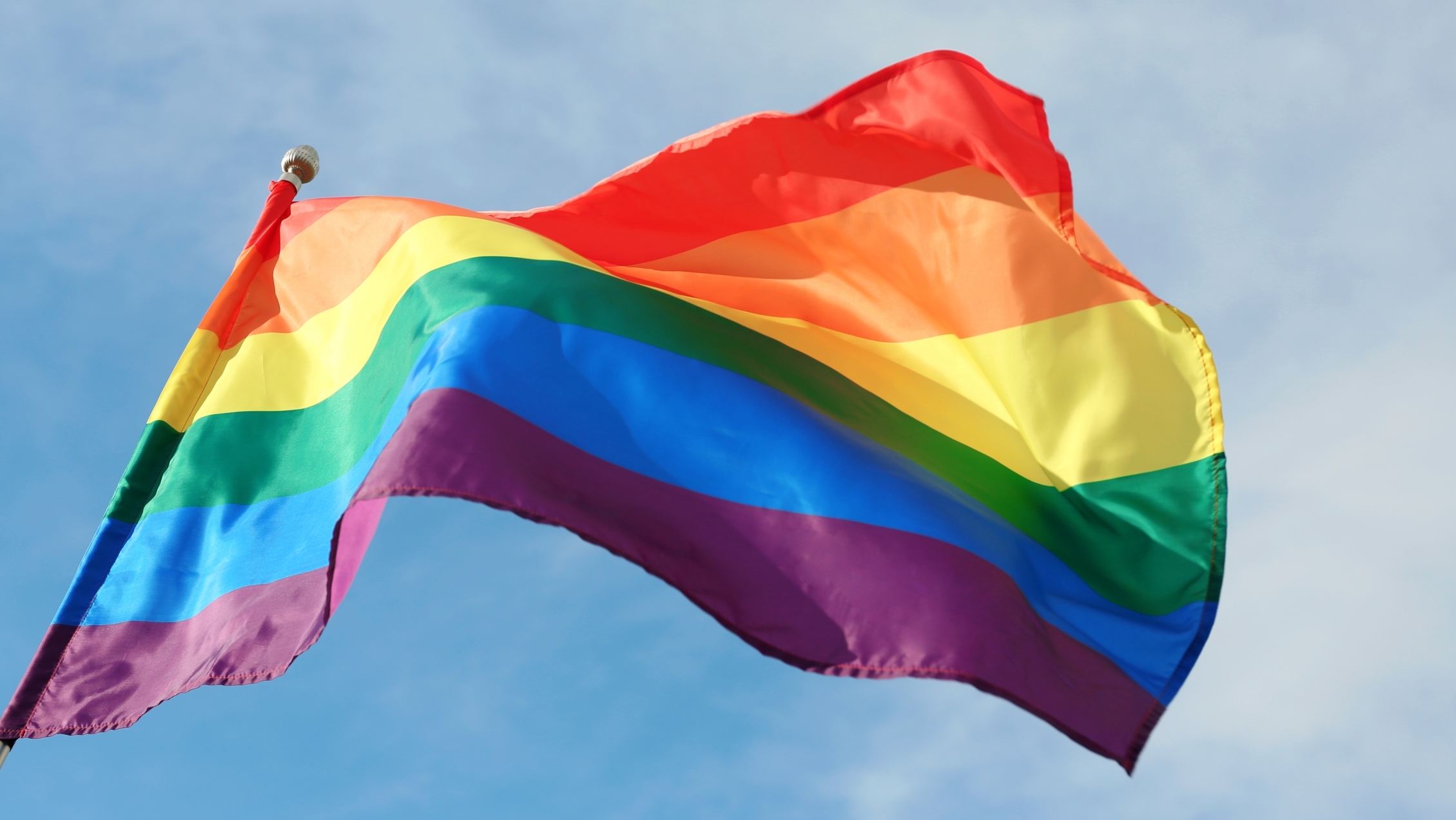 If I were a betting man, my money wouldn’t be on Samford University. Not in the dispute between the university, its law school, and its LGBTQ+ community.

Recent media reports say that Cumberland Law student Angela Whitlock led a group of students in forming a group called OUTlaw with the goal of affirming and supporting LGBTQ+ students. The university decided not to endorse OUTlaw, based on President Beck Taylor’s belief that the organization would promote “beliefs and behaviors contrary to the religious values of Samford.”

Samford was founded by Baptists and is considered one of the most conservative universities in the nation. And I’m guessing, not long ago, that being openly gay at Samford was a no-no.

Today, it appears that being gay at Samford isn’t the issue, per se. It’s being gay and wanting to coalesce for support and affirmation, something other historically disenfranchised groups are allowed to do on campus.

I expect Samford to lose this one. Maybe not right away. But eventually, it will lose.

You may think I’m wrong because of how staunchly conservative Samford is. Reportedly 62 percent of its students identify as Republicans. Only 5 percent say they are Democrats and 19 percent are independents.

Samford bans alcohol on campus. And because it is a good Baptist institution, I know sex outside of a heterosexual marriage is strongly discouraged, if not strictly prohibited.

Yet, despite everything I’ve said about Samford being a stalwart, conservative Christian institution, the reality is that American Christianity is changing its mind about sexual orientation and gender identity. Perhaps because the rest of America also has been changing its mind.

People who identify as LGBTQ+ now constitute 7.1 percent of the population, according to Gallup. That’s double what the percentage was 10 years ago.

Remember when Ellen DeGeneres came out in 1997? That was a big, freakin’ deal, to paraphrase President Joe Biden.

Now, coming out is nearly passe. Many celebrities launch their careers being very open about their sexual and gender identities.

Meanwhile, inside the Christian community, something interesting has happened. Despite all the “God made Adam and Eve, not Adam and Steve” sermons that have been preached in conservative denominations for decades, LGBTQ+ people still believe in Jesus.

At least some of them do. An estimated 1.5 million Protestants, 1.3 million Roman Catholics, and 1.3 million other Christians identify as LGBTQ+, according to the Williams Institute at the UCLA School of Law.

Think about that for a minute. That’s more than 4 million souls who decided that – despite being derided, debated and condemned for who they love or how they present – they were going to believe anyway.

Cynics may say they are victims of a spiritual Stockholm Syndrome. I don’t think so.

I think they see that the church has grabbed a handful of Bible texts – texts whose meanings are debated in some theological circles – and put more emphasis on them than verses that deal with lying, stealing and other prevalent issues. They see that Jesus, the foundation of the faith, wasn’t quoted in the Bible saying anything about same-sex love or gender identity.

Maybe they realize that no matter what some religious leaders or church members may say, there is room at the Cross and in the pews for them.

That’s why it shouldn’t be a shocker that some LGBTQ+ people have found a home at one of the South’s most prestigious Christian universities. And if they are going to be at Samford, isn’t it reasonable that they would want to create a support system for themselves?

It may seem like I’ve been picking on Samford. Not really. Other Christian universities are, or soon will be, seeing LGBTQ+ people asserting themselves on their campuses.

And they, like Samford, will have a choice. Be compassionate. Inclusive. Relational.

Have a productive conversation.

Or be insensitive. Exclusive. Transactional.

Take tuition and fees from LGBTQ+ students, while simultaneously rejecting their rights.

It may work for a while. But this is a losing strategy. In the long run, intolerance never wins.