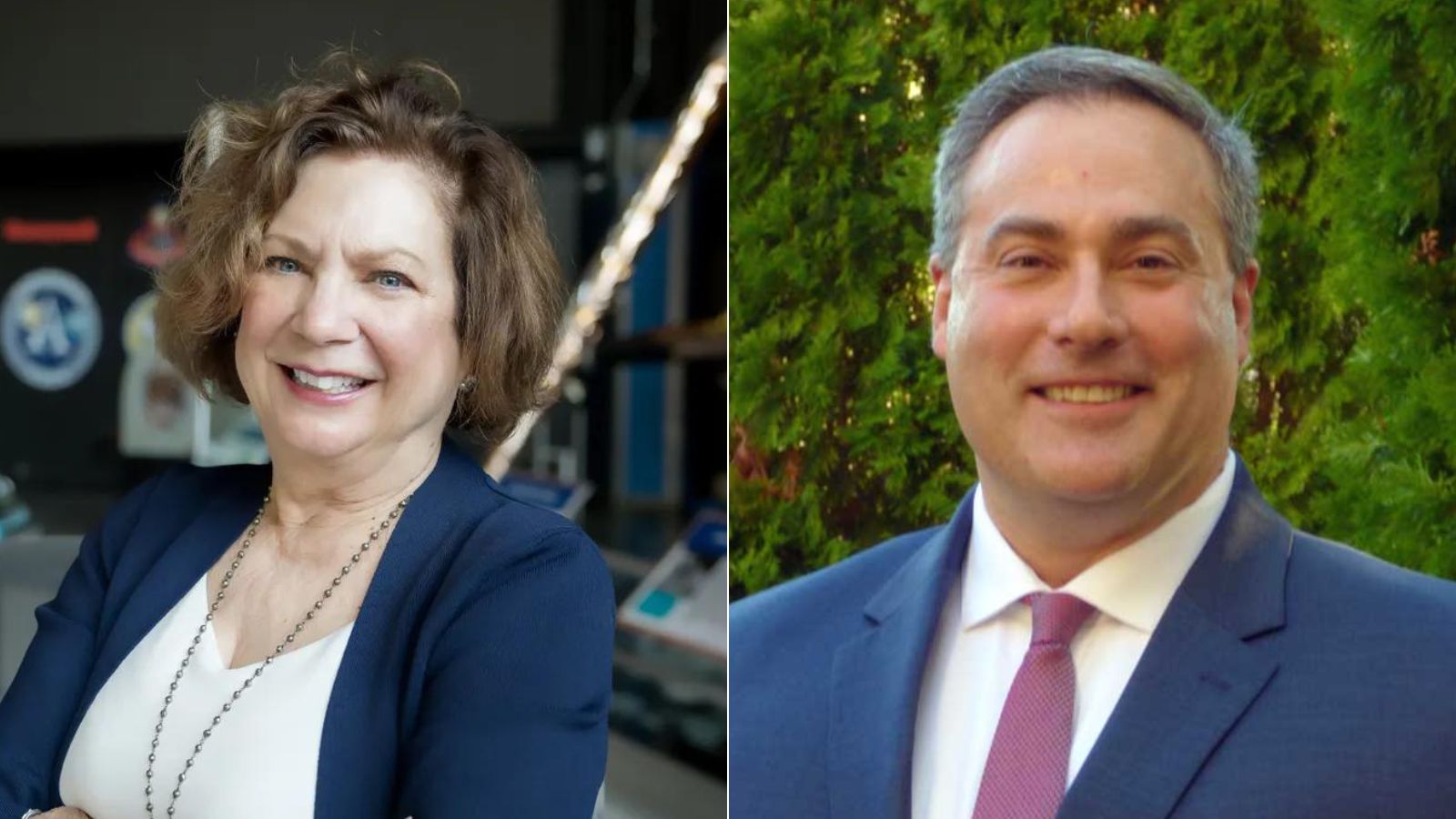 The eyes of many in the state are watching the spattering of competitive district-level races, where a slate of competitive Democratic candidates are attempting to bag typically Republican seats in the Alabama Legislature.

An especially close race is the contest in Alabama House District 10, currently occupied by outgoing state Rep. Mike Ball, R-Madison, who has been in the Alabama Legislature since 2002. The district encompasses the entirety of Redstone Arsenal and stretches between Madison Boulevard and the Tennessee River.

A former section of the Green Mountain Nature Preserve had been included in the district over the last 10 years, with the most recent round of redistricting now spreading it between House Districts 20 and 22 — two staunchly Republican House districts.

The district consolidation makes District 10 one of the few remaining competitive districts in the state.

Republican nominee David Cole, a retired Army physician and director of Hunstville’s Occupational Health Group, and Democratic nominee Marilyn Lands, a licensed professional counselor who served as campaign manager for Ball’s first campaign for District 10, are in a tight contest leading into the final days, with both candidates amassing impressive amounts of financial contributions and support for first-time state legislative candidates.

According to campaign records from the Alabama Secretary of State’s Office, Cole leads in total contributions with $214,708.59, with Lands having received a total of $172,680.77 in contributions over the election cycle.

Both candidates are relatively moderate, running on traditional platforms of community restoration, improvements in local education, and strong support for area business.

In an interview with APR on Thursday, Lands said that she feels confident going into next week’s election and noted the excitement among voters in the number of women running for elected office in elections around the Hunstville area.

Lands, whose father worked for NASA when she was a child, worked in business administration for Boeing, the local airport authority, banking, and now as a professional counselor in private practice.

“We’re feeling really good,” Lands said. “The polling data is looking good, and we are working really hard. We were out knocking on doors every day, making calls every night. We’ve done some really fabulous mailers. I think we’ve tried to run a really positive campaign, issues-based, but also just the base of who I am and my ties to the community and even my Republican friends.”

On issues, Lands’ platform includes the expansion of Medicaid, elimination of the grocery tax, reform of the justice system, and the amelioration of reproductive rights in Alabama.

According to the campaign website of her Republican opponent, the expansion of benefits and funding for the Alabama National Guard, tougher laws for repeat offenders, and the creation of new K-12 schools in District 10 are among the different issues included on Cole’s platform.

In late October, questions on whether Cole lived in the district he was running for emerged after APR reported that his address, as listed on tax records and other documents, placed him outside of District 10 and in District 4. Cole is registered to vote at an address in District 10 and used this location when filing to run for office.

David Driscoll, Cole’s campaign manager, said in an interview at the time that he was confident that Cole had met the residency requirements, providing lease copies of the home in District 10 and mentioning that the Coles were in the process of selling the home in District 4.

Cole’s campaign did not respond to a request for an interview on Thursday.